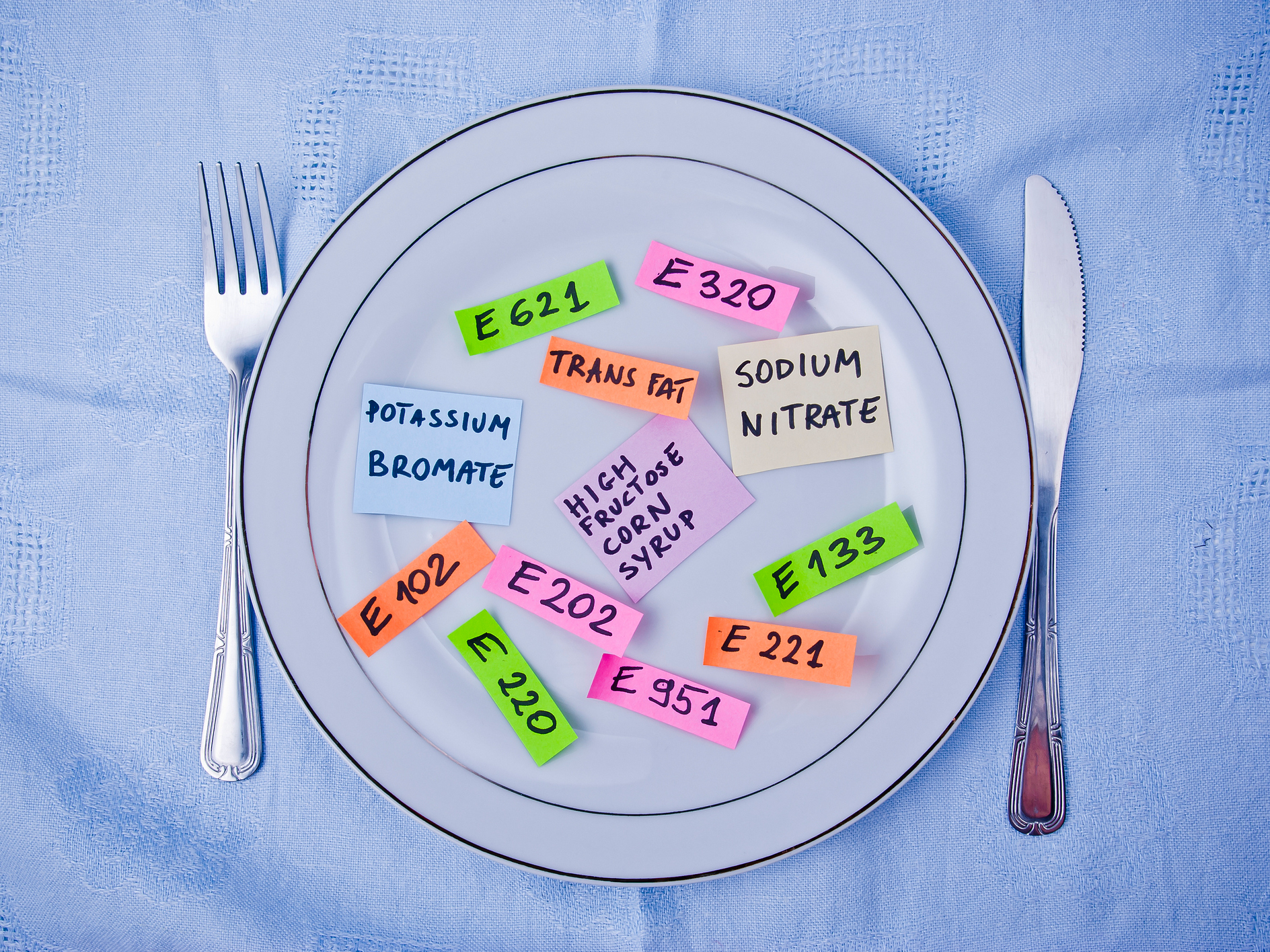 So many people avoid gluten nowadays that going gluten-free has become a popular punchline. Even Ford poked fun at the gluten-free “craze” several years ago on a billboard for the Ford Fiesta that read “Great MPG and gluten-free.”

Most people aren’t going gluten-free because they’re caught up in some craze. There’s a legitimate reason so many people feel the need to avoid gluten….

It makes them feel lousy, whether that’s due to an allergy, intolerance or an autoimmune disorder like celiac disease.

The question is: why does gluten make so many more people feel lousy today than ever before?

A data analysis conducted by Mayo Clinic celiac researcher Joseph Murray found that the incidence of celiac disease in the U.S. increased from .2 percent to one percent between 1950 and 1995.

And a 2015 study published by researchers from the University of Colorado Denver found that as much as three percent of the U.S. population has celiac disease, whereas it was previously thought to be one percent.

According to Murray, this increase in celiac disease isn’t just because doctors are getting better at diagnosing the disease. More people are developing the disease. And there’s no obvious answer why.

Or at least, there wasn’t until now…

A bacterial enzyme makes gluten bad for you

In recent years, researchers figured out that about 30 percent of the population has genes that predispose them to celiac disease.

But since only about one to three percent of the population has celiac disease there are clearly other factors driving the disease. And a new study from the Aesku.Kipp Institute in Germany may have uncovered one…

After analyzing decades of data, Aesku.Kipp Institute researchers determined there is a direct positive correlation between increasing use of industrial enzymes in bakery products and rising incidence of celiac disease in the last four decades.

So, there’s clearly a connection between the two. But why?

Now, gluten is hard for your body to break down, which means gluten protein fragments are still around after digestion. But when these fragments combine with transglutaminase they become even harder to break down.

Because they’re so hard to break down, your body perceives them as foreign invaders and sends in the troops (immune cells) to attack, triggering the autoimmunity that characterizes celiac disease.

To make matters worse, researchers believe compounds in gluten weaken connections between cells in the gut’s lining, which allow these protein fragments and microbial transglutaminase to escape the gut and interact with the immune cells even more. This phenomenon is known as intestinal permeability or leaky gut and it’s a proven factor in many autoimmune diseases.

Managing microbial transglutaminase in your diet

While this discovery is eye-opening for many of us, apparently it isn’t brand new…

Switzerland has already labeled foods that contain microbial transglutaminase as unsafe for people with celiac disease. Unfortunately, we don’t have this kind of labeling in the U.S. yet.

At this point, there’s no evidence to say that microbial transglutaminase or other food additives are behind non-celiac gluten sensitivity or other gluten issues beyond celiac disease. But clearly processed food can trigger serious reactions in your body…reactions that may not be fully understood or detected for decades.

That’s why you should stick to a whole food diet, whether you have celiac disease or not. If you’d prefer to play it safe and avoid microbial transglutaminase as much as a possible, here’s a (long) list of the foods it’s often in: