Home » Inulin: End your junk food cravings with this one thing 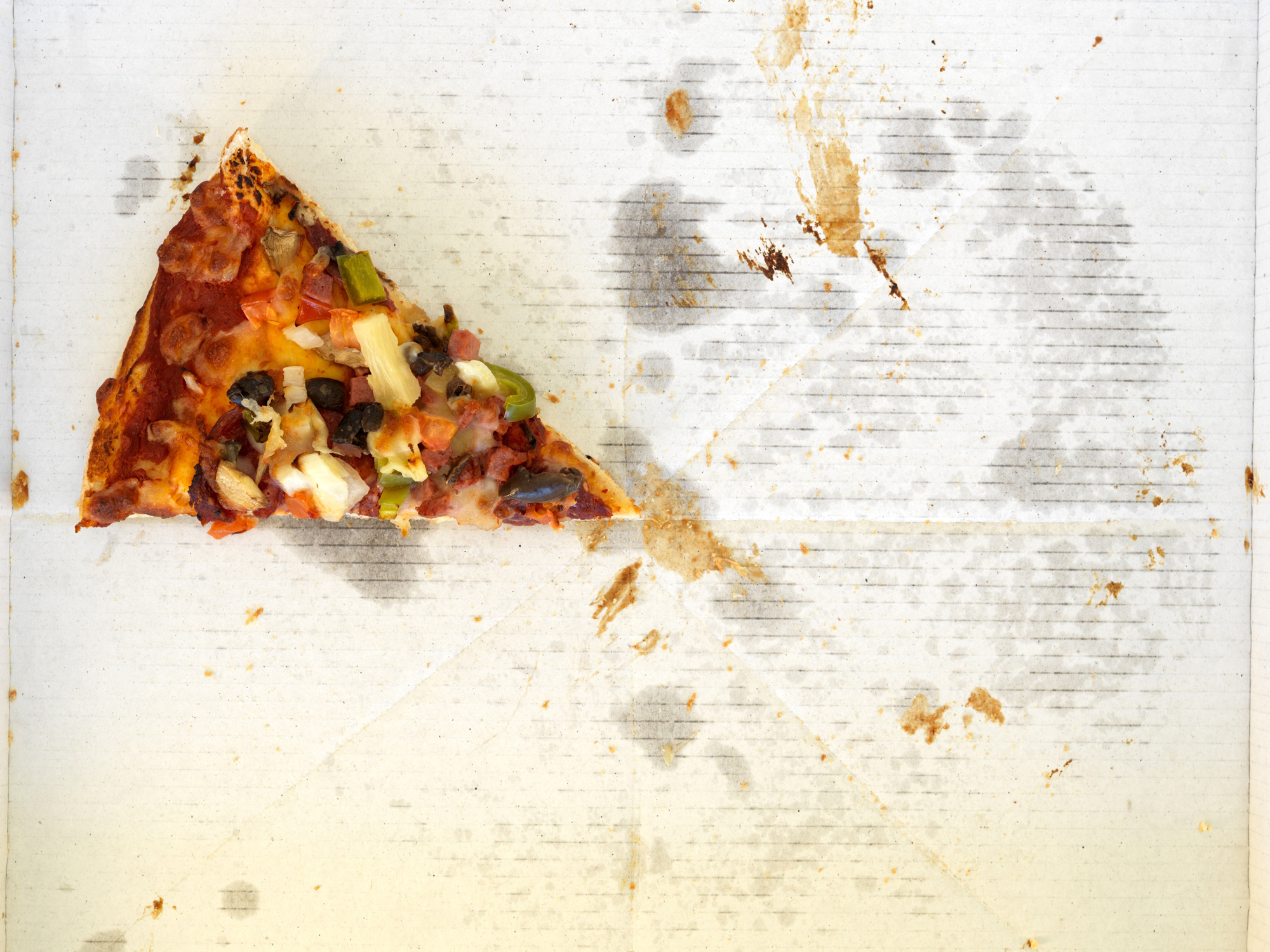 Have you ever thought about how much easier life would be if you could just turn off your cravings for pizza, candy, cake and other foods that are high in calories and low in nutrients?

For starters you could give up dieting for good because you’d never again feel deprived about eating the right foods.

And what if all you needed to say sayonara to the sweet stuff was a pill… not a dangerous diet pill… but a natural supplement that diminishes food cravings and trains your body to eat healthier immediately?

You may have heard of inulin… it’s a type of soluble fiber. It’s also a prebiotic, which means it encourages beneficial bacteria to grow in your gut. Over the past few years, scientific studies have shown that inulin can make you feel fuller, reduce cravings and help you lose weight.

Researchers from the Imperial College London and the University of Glasgow discovered that people who drank a nutritional milkshake that contained inulin-propionate ester were less interested in high-calorie foods — the ones that usually cause major cravings like pizza, cake and chocolate — than those who just took inulin alone.

Apparently, the inulin-propionate ester turns off a switch in your brain that typically triggers your reward center…

For example, normally when you look at a cheesy, delicious pizza your brain is sending out reward signals like crazy that make you crave a big gooey slice. But when you eat inulin-propionate ester beforehand, that reward message isn’t triggered, which means you easily have the willpower to put that second piece of pizza in its place — back in the box.

Inulin does the same thing to a certain extent. Both inulin and inulin-propionate ester help you eat less, because they cause the bacteria in your gut to release a compound called propionate. Propionate sends a message to the brain that reduces your appetite.

If your cravings are especially difficult to quell, inulin-propionate ester gives your gut more propionate than inulin alone, which explains why it’s a bit more effective. But if you’re looking for an easy way to lose weight and cut down on cravings, you really can’t go wrong with either.

At this point, inulin is bit easier to get your hands on than inulin-propionate ester (also known as IPE), so you may want to start with that. Natural sources of inulin fiber are chicory root, allium vegetables (onions, garlic), asparagus, Jerusalem artichoke and bananas.