Home » How exercise works like a roadblock to prostate cancer progression 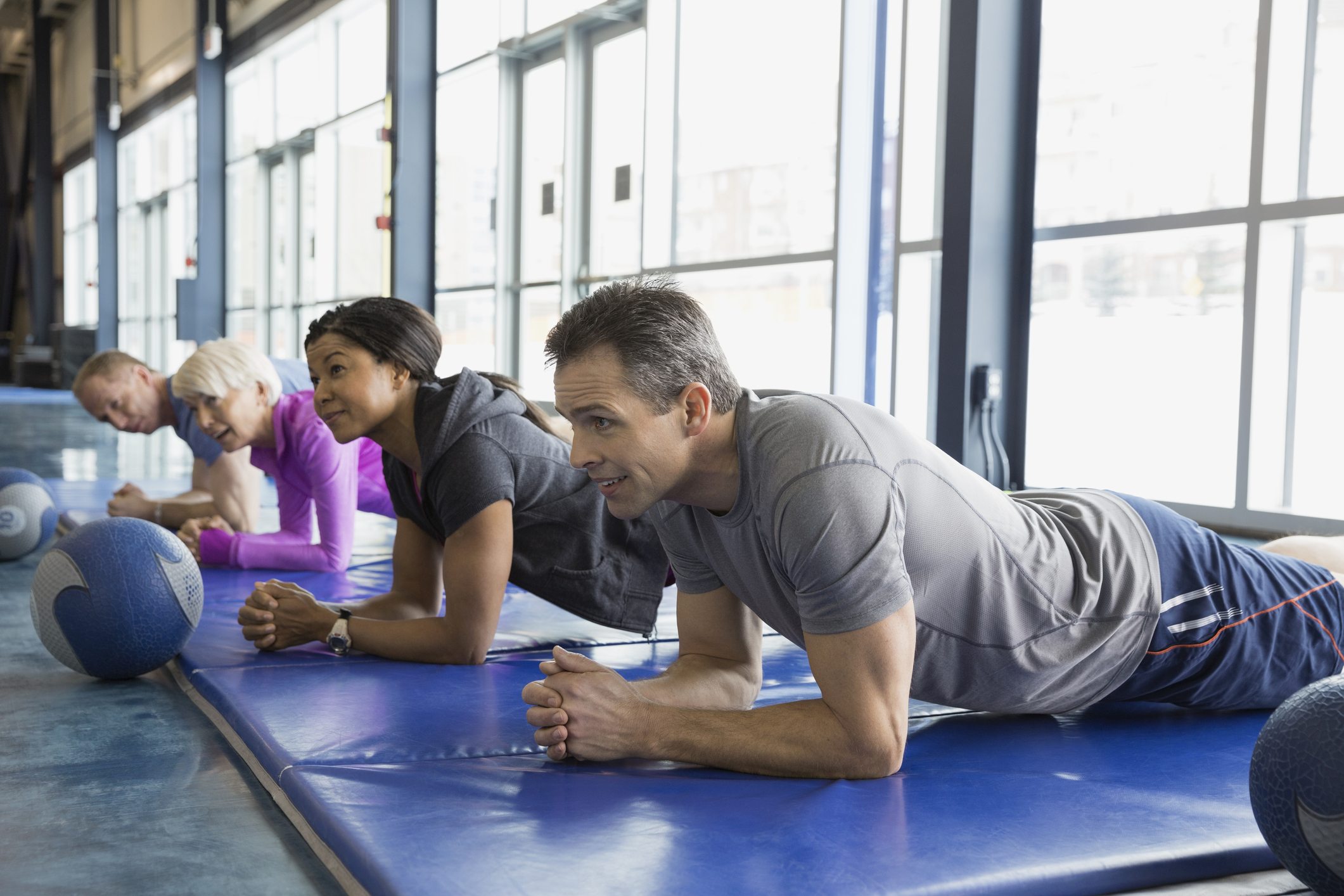 Prostate cancer is the second leading cause of cancer death in American men (after lung cancer). It is also the most heritable cancer, meaning if your father had it, there’s a high chance you’ll have it, too.

But being genetically predisposed to prostate cancer is not a death sentence, nor does it mean that the outcome is out of your control.

Diet and exercise are huge factors in preventing prostate cancer or keeping it from spreading.

Now we’re finding out that even in the advanced stages of the disease, every “dose” of exercise counts when it comes to survival and quality of life.

Scientists at Edith Cowan University (ECU) in Australia have bested their own previous research, finding that just one session of exercise can increase muscle proteins that suppress tumor growth in persons with advanced prostate cancer.

Myokines are produced by skeletal muscles and can suppress tumor growth and even help fight the growth of new cancerous cells.

Now the same researchers, led by Dr. Robert Newton, have found that just a single round of exercise can elevate myokines sufficiently for them to actively suppress tumor growth.

Dr. Newton considers this a “breakthrough moment” in exercise oncology.

“The findings from our work are particularly exciting because we report for the first time ever that men with advanced prostate cancer are able to produce an acute elevation in anti-cancer molecules called myokines in response to a single bout of vigorous exercise,” he says.

“This is helping us to understand why patients with cancer who exercise exhibit slower disease progression and survive for longer.”

“These patients are palliative, so there is no cure and they will eventually succumb – however, there is evidence that exercise will extend survival and the increased myokine levels explored in our recent paper is a prime mechanism.”

What else is good about myokines (and other exercise-induced chemicals)

This is an amazing and potentially life-changing discovery for men with prostate cancer.

But even if you’re fortunate enough not to be in that category, those myokines that your muscles produce when you exercise can do all sorts of other good things for you.

For one thing, myokines produce a “brain boost.” They are known to help the body burn fat as fuel, to act as natural antidepressants, and to provide a possible shield against cognitive decline.

And while we’re talking about brain chemicals, let’s not forget about endorphins, the “feel good” neurotransmitter released in extra amounts when you participate in group exercise, such as a group run or yoga class (it’s also what makes members of a sports team feel like “family”).

If you need more convincing about the cancer-prevention benefits of exercise, then you have read about how intense exercise starves cancer and stops the spread.