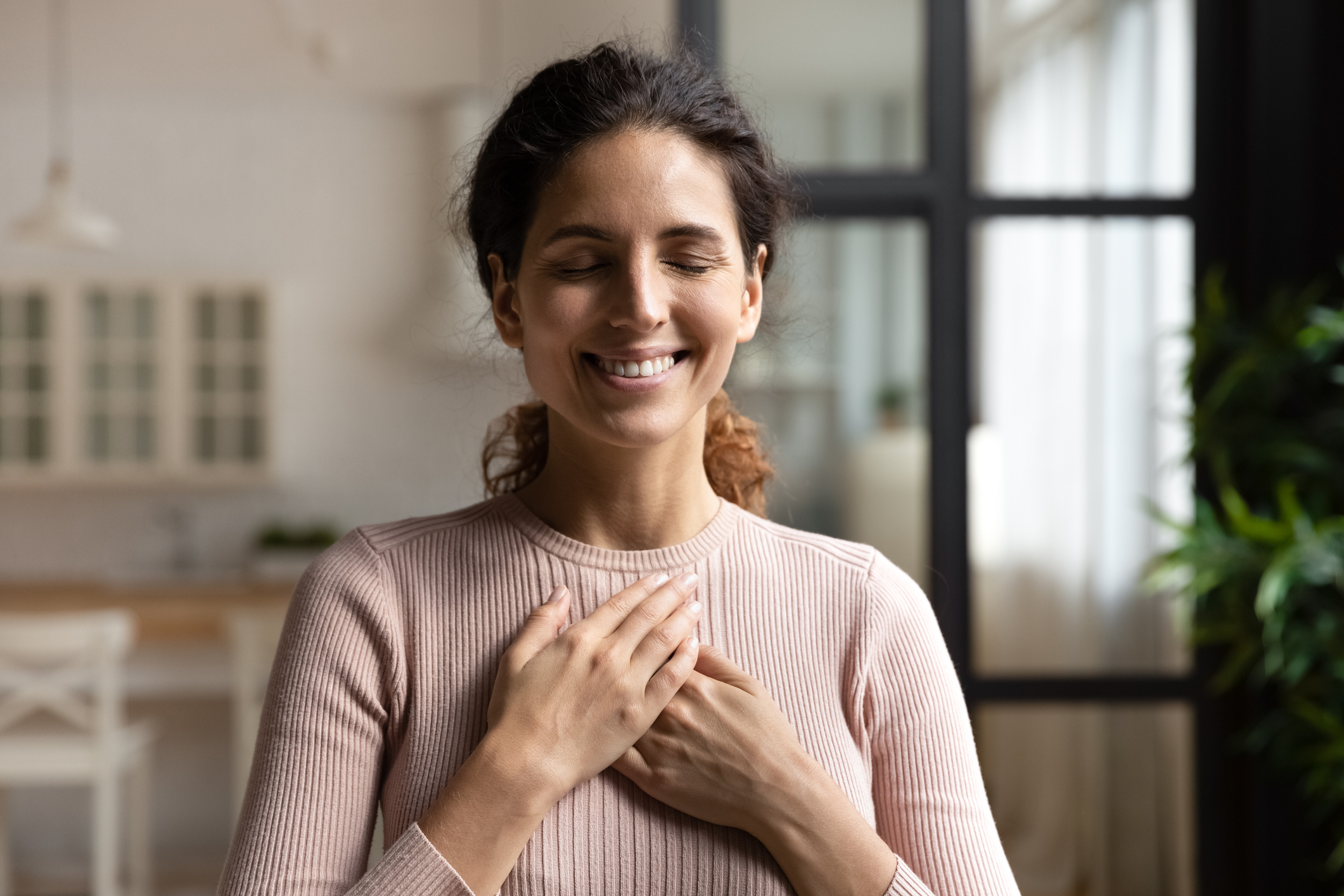 Clinicians are always looking for alternatives to risky antidepressants to relieve the symptoms of GAD.

In fact, there’s evidence that a drug-free alternative exists that is just as effective, and a lot safer, than medications.

What is generalized anxiety disorder?

Generalized anxiety disorder, or GAD, is not the same as “feeling anxious.”

According to the National Institutes for Mental Health, almost six percent of American adults experience generalized anxiety disorder at some time in their lives.

Symptoms of GAD include feeling constantly on edge, being easily fatigued and having trouble concentrating — along with a feeling of dread or fear that is out of proportion to the events at hand.

I can tell you from experience that relating to a person with generalized anxiety isn’t easy.

The disorder tends to mask the positive aspects of a person’s character. They can be irritable and snappish for no reason. This tends to isolate them from other people, and life can feel lonely.

Until recently, the treatment of choice for generalized anxiety has always been medication, particularly antidepressants — and mainly selective serotonin reuptake inhibitors (SSRIs).

But as the possible life-threatening dangers of staying on SSRIs became clear, alternative treatment methods were sought.

The most effective of these are mindfulness and meditation practices.

But while these practices have been shown to reduce the symptoms of anxiety disorder, no one ever put them side-by-side with SSRIs to compare their effectiveness — until now…

An international team of researchers, including psychiatrists from Harvard, NYU and Georgetown University, conducted an eight-week a study that put a course of mindfulness-based stress reduction (MBSR) up against a course of Lexapro, an SSRI medication considered to be a “gold standard” antidepressant.

After the eight-week course of treatment with either MBSR or Lexapro was over, the 208 subjects took follow-up surveys for up to 24 weeks, using an assessment called the Clinical Global Impression of Severity Scale (CGI-S).

The CGI-S measured anxiety on a scale of one to seven, with seven being severe anxiety.

Statistically speaking, MBSR was just as effective as Lexapro at reducing symptoms of anxiety disorder.

Mindfulness: anxiety treatment without side effects

“Our study provides evidence for clinicians, insurers, and health care systems to recommend, include and provide reimbursement for mindfulness-based stress reduction as an effective treatment for anxiety disorders,” says psychiatrist Elizabeth Hoge, director of the Anxiety Disorders Research Program at Georgetown University.

The advantage of a mindfulness-based treatment, of course, is that it doesn’t carry the side-effects that SSRIs do, including higher risk of stroke and premature death.

But there is a downside to mindfulness training…

“It is important to note that although mindfulness meditation works, not everyone is willing to invest the time and effort to successfully complete all of the necessary sessions and do regular home practice, which enhances the effect,” Dr. Hoge says.

But anything worthwhile is worth your time. So if you or anyone you know gives a mindful-based treatment a try, it’s important to give it some time.

There are other natural options that may help you on that journey including magnesium which has been shown to help people with mild to moderate depression; vitamin D, which is helpful with the mood switch in our brains activated by sunlight; and omega-3s which help tamp down the inflammation associated with depression.

Mindfulness-Based Stress Reduction vs Escitalopram for the Treatment of Adults With Anxiety Disorders: A Randomized Clinical Trial — JAMA Psychiatry