Home » The mood switch in our brains activated by daylight 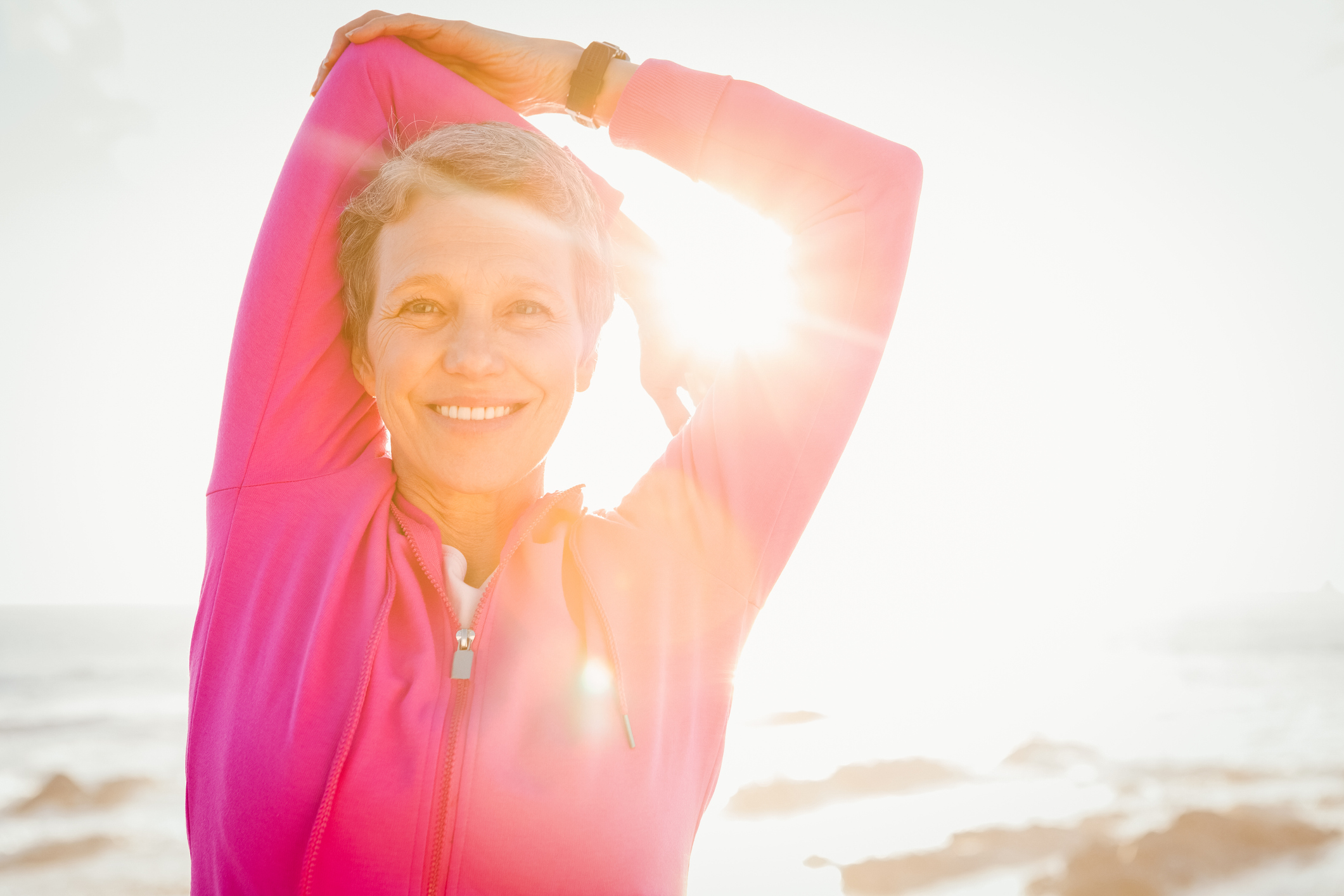 There’s no denying the seasons influence our state of mind and social life. It’s easier to be in a good mood in the spring and summer, when the days are long and the weather is warm, making it easy to spend plenty of time outside in the sunshine.

This outdoor time has been especially important during the COVID-19 pandemic. Since we haven’t been able to meet others indoors right now, our only option for social interactions has been to have them outside at a proper distance from one another.

On the flip side, the short, dark days of winter can be a difficult period for a lot of people. Seasonal affective disorder (SAD), a kind of depression resulting from lack of daylight in the darker fall and winter months, is at its peak. And thanks to the pandemic, social isolation has spiked this past winter, since indoor gatherings are still not a good idea and outdoor get-togethers are much tougher to arrange when it’s cold and dark.

While there seems to be a clear connection between mood and daylight, scientists are still working out exactly what happens in the brain during the different seasons of the year. They have found longer periods of daylight increase levels of the “happiness” hormone serotonin and the brain-stimulating hormone norepinephrine in the brains of mice, reducing depression and anxiety. And in humans, duration of daylight is similarly linked with the brain’s usage of serotonin.

Recently, a team of researchers in Finland examined more closely how seasons influence the function of the brain. This is what they’ve discovered…

Length of daylight definitely a factor in mood

In a study in both humans and rats, researchers at the Turku PET Centre showed that the length of daylight affects the brain’s opioid receptors, which regulate our moods as well as our sociability.

“In the study, we observed that the number of opioid receptors was dependent on the time of the year the brain was imaged,” says postdoctoral researcher Lihua Sun. “The changes were most prominent in the brain regions that control emotions and sociability. The changes in the opioid receptors caused by the variation in the amount of daylight could be an important factor in seasonal affective disorder.”

One reason for the study is that the researchers wanted to make sure the changes in brain function were caused by the amount of daylight, not some other factor. To do this, they measured the opioid receptors in rats kept in similar conditions where the only change was the length of daylight hours. The results were similar to those found in humans.

Based on those results, the researchers concluded daylight duration is a chief factor in the seasonal variation of opioid receptors, which helps to better understand the brain mechanisms behind SAD.

Altogether, 204 volunteers participated in the study, which was conducted with Positron Emission Tomography (PET). The subjects received an injection of a small dose of radioactive tracer that binds to the brain’s opioid receptors, and the decay of the tracers was measured with a PET scanner. In the animal studies, the number of opioid receptors was examined with PET imaging of the rats.

If you suffer from SAD and want to try medication-free ways of easing your symptoms, you have a few options, among them light therapy, cognitive behavioral therapy (CBT) and vitamin D supplementation.

The goal of light therapy is to expose yourself to a bright light every day to make up for the lack of natural sunlight in the darker months of the year. To do it, you need a very bright light box — at least 10,000 lux — which you sit in front of for about 30 to 45 minutes first thing every morning.

SAD light boxes are 20 times brighter than ordinary indoor light and filter out the potentially damaging UV light, so the treatment is safe for almost everyone. But if you have certain eye diseases or take medications that increase sensitivity to sunlight, you need to check with your doctor before trying light therapy.

CBT is a specific type of talk therapy designed to help people cope with difficult situations and has been adapted for people with SAD. Usually, you would attend two weekly group sessions for six weeks. The sessions focus on replacing negative thoughts related to the dark months of fall and winter with more positive thoughts. You will also be encouraged to schedule enjoyable and engaging indoor or outdoor activities to combat the loss of interest typically experienced in the winter.

Another step you can take is to have your vitamin D levels checked. Vitamin D deficiency can cause fatigue and symptoms of depression, both of which have been associated with SAD. So if you are low in vitamin D, adding a daily vitamin D supplement can help with your mood and energy levels.

We’ve written in the past about how saffron can help with depression both in the winter and year-round. You’ll need more saffron than you would use in cooking, so try adding a 30 mg supplement of this spice to your daily regimen to lift your SAD mood.