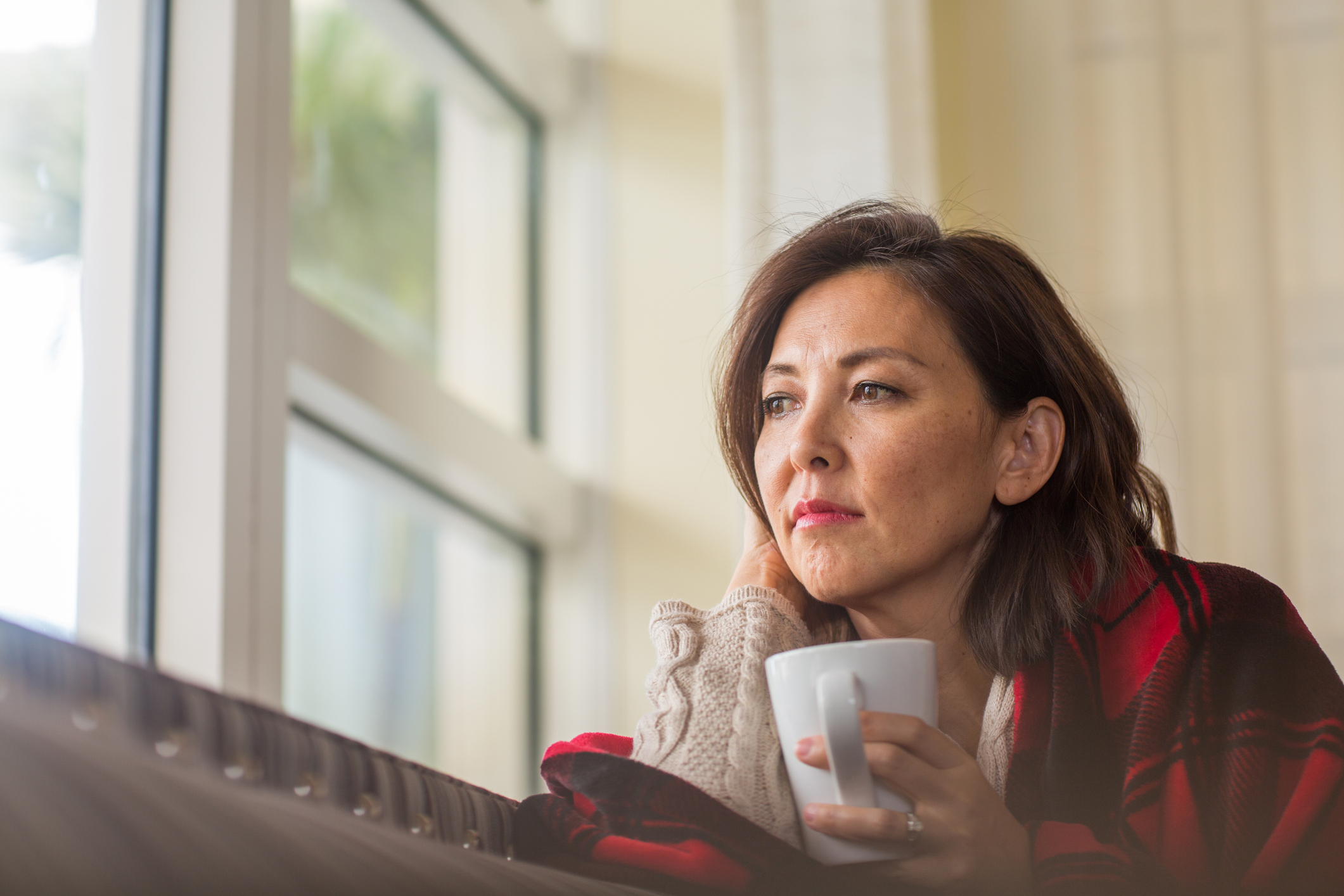 Can you believe it’s almost October? Don’t get me wrong… I was more than ready to say goodbye to summer and start enjoying some crisp fall weather, but truth be told, I won’t be thrilled to see winter.

That’s because, for me and lots of other people, it means seasonal affective disorder (SAD) can soon hit hard. The fatigue, sadness, hopelessness and social withdrawal can make a long winter feel even longer.

Now, the way I choose to manage my mood in the winter is based on my personal experience. It’s anecdotal rather than scientific.

But if you’re looking for a safe, scientifically-backed way to fend off depression in the winter (and the rest of the year too), I have one word for you — saffron.

That’s right. This fragrant herb is nicknamed the “sunshine spice” for its ability to fight depression. And it’s safe to take with or without prescription antidepressants.

Research from Murdoch University has shown that saffron may be an effective way to fight depression.

In an eight-week study including adults with persistent depression, researchers gave study participants either a placebo or saffron extract to take along with their current antidepressant. And guess what happened?

In other words? People who take saffron with their antidepressants end up less depressed than people who take antidepressants alone. That means saffron is a supplement medical professionals should consider for patients starting depression treatment or those who are already on medication that doesn’t seem to be working.

“At the moment, if pharmaceutical antidepressants aren’t working the options are to increase the dose or to try a new antidepressant. This increases the likelihood of side effects. Now a new option is to take antidepressants and saffron together,” said study researcher Dr. Adrian Lopresti.

Now, if you deal with depression and prescription meds aren’t part of your preferred treatment plan, don’t worry. Saffron could still help you.

A 2013 study found that saffron supplements can improve symptoms in people with major depressive disorder. In fact, it improved symptoms just as much as prescription antidepressants. It also worked as well as prescription meds for women with post-partum depression. And a research review conducted in 2018 shows it may be able to help people with anxiety (which often occurs alongside depression) too.

The sunshine spice sounds promising. I may start taking some this winter to see if it helps me. But before you do the same, there’s something important to remember…

Putting a dash of saffron in a few dishes every week probably won’t recreate the antidepressant effect you saw in these studies. If you’re serious about improving your depression with saffron, you may need to invest in a high-quality saffron supplement.

In one of the studies I mentioned earlier, participants successfully improved their depression symptoms by taking 30 mg of saffron per day. It’s safe to take up to 1.5 grams per day, so 30 mg per day sounds like a reasonable starting point. Of course, you can always run it by your doctor to be extra cautious. And be warned…

Like a lot of supplements, saffron becomes dangerous if you take too much. Taking 5 grams or more per day, for example, can cause a toxic reaction. And taking high doses when you’re pregnant can cause miscarriages. So, proceed with caution.

Efficacy of a standardised saffron extract (affron®) as an add-on to antidepressant medication for the treatment of persistent depressive symptoms in adults: A randomised, double-blind, placebo-controlled study — Journal of Psychopharmacology.

Hydro-alcoholic extract of Crocus sativus L. versus fluoxetine in the treatment of mild to moderate depression: a double-blind, randomized pilot trial — Journal of Ethnopharmacology.

Comparison of Saffron versus Fluoxetine in Treatment of Mild to Moderate Postpartum Depression: A Double-Blind, Randomized Clinical Trial — Pharmacopsychiatry.

Saffron in the treatment of depression, anxiety and other mental disorders: Current evidence and potential mechanisms of action — Journal of Affective Disorders.