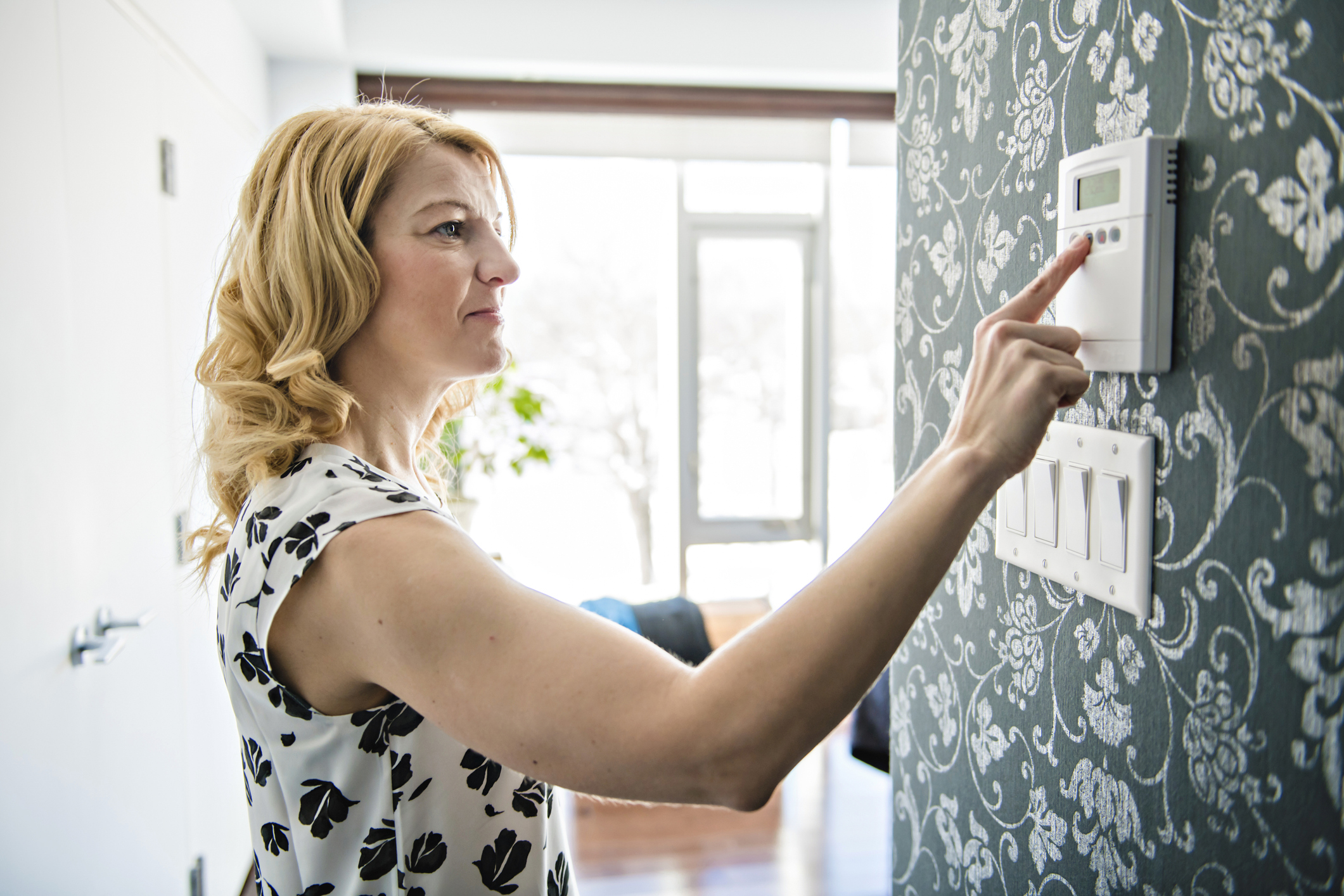 Going on a calorie restriction (CR) diet isn’t easy. Some of them are extreme. I’ve even seen CR diets that cut your calorie intake down to just 700 or 800 calories per day! But man, do these diets come with a long list of jaw-dropping benefits…

So far, CR diets have been proven to increase longevity and prevent age-related chronic diseases in rats, mice, fish, flies, worms and yeast. In humans, they’ve successfully lowered blood pressure, balanced cholesterol, reduced insulin resistance, reversed type 2 diabetes and improved a marker for inflammation known as C-reactive protein. C-reactive protein is linked to age-related diseases like heart disease, cancer and cognitive decline, so this could indicate that calorie restriction has the same anti-aging, disease-fighting benefits in humans as it does in animals.

But why is cutting calories so good for you?

That’s the million-dollar (or calorie) question. And there are a lot of different theories out there. But a new study shows it may all come down to the fact that cutting calories makes you cold…

Cool temps may have the same metabolic benefits as calorie restriction

Researchers from the Scripps Research Institute just discovered that the benefits of calorie restriction may occur because it makes your body temperature drop.

It’s well known that mammals (including humans) experience a drop in body temperature when they cut calories. And these researchers wanted to dive a bit deeper into that reaction…

Researchers then used a technology called activity metabolomics to measure the metabolites (chemicals released in the body during metabolic functions) these mice were producing. They specifically looked for metabolites in the bloodstream and in the brain that are associated with the reduction of nutrients or body temperature. And here’s what they found…

The cool way to stay healthy

This study was performed in mice, not humans… so we don’t know if the results will hold true for us. But it seems like there’s something to this whole-body temperature business that could keep you healthy… and maybe even keep you alive longer.

In fact, it kind of reminds me of a popular health practice that’s gained a lot of momentum recently — the Wim Hof Method.

The Wim Hof Method involves using cold therapy to improve your mental health, immune response, energy levels and more. Check it out if you’re interested in harnessing the power of cold temperatures to give your health a little boost. Or if you want to keep things simple, you could always just turn your thermostat down a few degrees.

If intentional physical discomfort in any form (whether through extreme calorie restriction or cold temperatures) just isn’t your thing, I don’t blame you. Luckily, there’s one other potential option that could have similar benefits — a form of B3 called nicotinamide riboside (NR).

In one small study, a nicotinamide riboside supplement triggered a similar biological response as calorie restriction and even lowered blood pressure. So, that may be worth looking into as well.

Calorie restriction and aging: review of the literature and implications for studies in humans — The American Journal of Clinical Nutrition.

Why even slim people may benefit from calorie restriction — Medical News Today.