Home » Get calorie restriction’s anti-aging benefits without the hunger 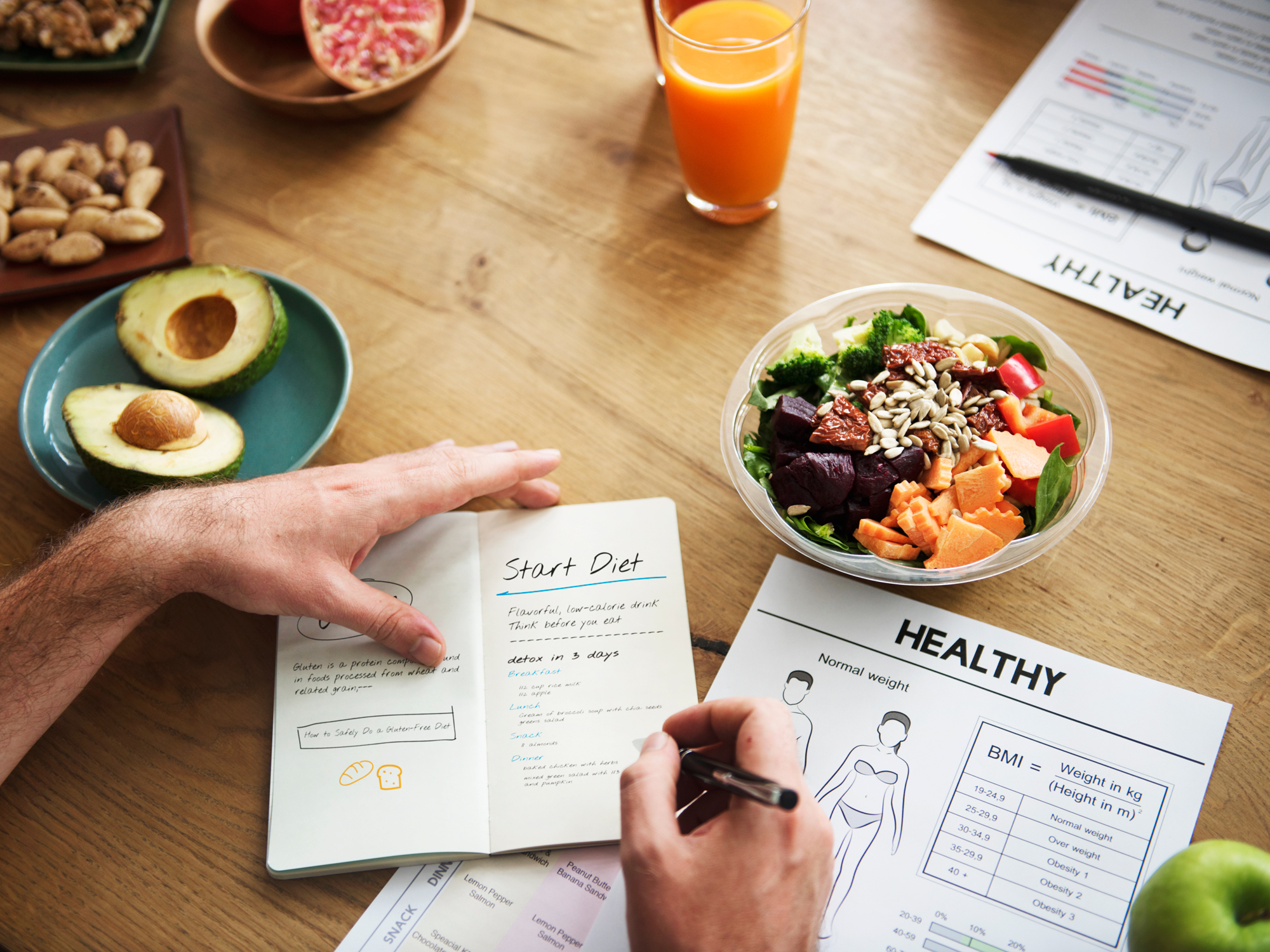 Was there ever a time in your life when you tracked every calorie you ate? You analyzed every label, researched how many calories were in fresh foods and kept a daily tally — all in the name of weight loss.

It’s not much fun. But if you did your math right, in the end, you lost the weight.

Nowadays, a lot of people are moving away from calorie counting for weight loss. They’re using less rigid, more intuitive approaches to lose weight, like cutting back on added sugar, refined grains and processed foods.

But there are still a bunch of calorie counters out there… they’re just doing it for a different reason. They’re doing it because it’s one of the most promising ways to stay young and healthy.

You may have heard that calorie restriction (i.e. reducing the calories you consume) can extend lifespan, slow aging and fight age-related diseases in fruit flies, roundworms, rodents and people. It’s quickly gaining a reputation as the next best thing to the fountain of youth.

But despite these amazing benefits, calorie restriction isn’t for everyone. Some people can’t do it because of health issues or life situations that make it unrealistic or dangerous. Others just know they don’t want to spend their precious time counting calories.

If you fall into either of these categories, I may have an alternative for you…

University of Colorado Boulder researchers recently found that a form of B3 called nicotinamide riboside (NR) triggers the same biological response in your body as calorie restriction.

Researchers took blood samples and physiological measurements after participants took the nicotinamide riboside, and they noticed an amazing response in their bodies…

When people took this supplement, their nicotinamide adenine dinucleotide (NAD+) levels increased by 60 percent. NAD+ activates enzymes in your body called sirtuins, and these enzymes are what make calorie restriction so effective against aging and disease.

NAD+ decreases with age, and so do sirtuins. But when you replenish these compounds in your body, you begin to slow — or even reverse — the aging process. That’s why calorie restriction and nicotinamide riboside could be the best anti-aging tools around. They both have direct impact on NAD+ and sirtuins.

People in the study also experienced better blood pressure levels after taking nicotinamide riboside. On average, systolic blood pressure levels dropped 10 points lower after supplementation. Researchers say that would equate to a 25 percent drop in heart attack risk. Calorie restriction has been shown to have a similar effect on blood pressure and artery health in animal studies.

This was a very small study, and more research is needed to see if the results hold true in larger studies. Still, the findings are promising for people who want to ease the aging process without restricting calories.

But there’s no reason to take more than they did in this study. In fact, many people notice an immediate boost in energy after taking 250 mg of nicotinamide riboside twice per day. It’s better to start slow with supplements anyway to see how they affect you.

So, give nicotinamide riboside a shot if you’d like. It’s a great anti-aging alternative for those of us who see calorie restriction as cruel and unusual punishment.

Editor’s note: If you’re serious about stopping premature aging, avoiding age-related disease and living with a strong mind well into your 90s and beyond, don’t forget about your body’s master hormone. Many experts believe it’s the reason people residing in blue zones across the globe are living it up! Click to learn more…