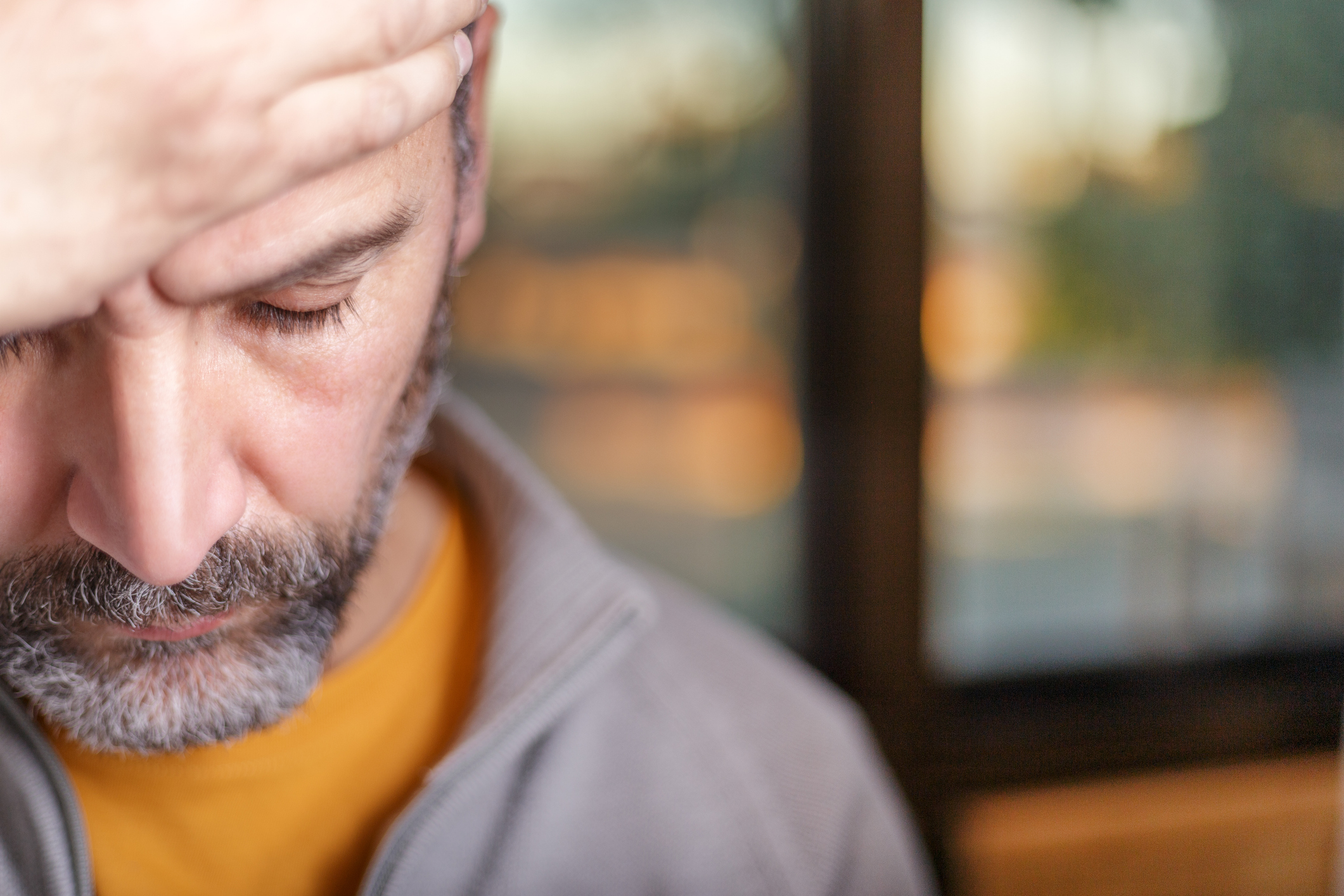 If you’re determined to live a long and healthy life, there are plenty of steps you can take to better your odds.

Diet, exercise, social connections and mental stimulation all contribute to longevity and to remaining cognitively sharp enough to enjoy it.

Sadly, though, there are still diseases, health conditions and accidental events that can shorten a life before its time.

One of those is a simple vitamin deficiency. Fortunately, it’s within our control to avoid a death sentence…

We have a vitamin D problem

Vitamin D is known as “the sunshine vitamin.” We absorb vitamin D through our skin just by spending time outside in the sun.

And even though you don’t find it in significant amounts in foods naturally, many of us consume foods that regularly are fortified the vitamin, like dairy products, cereals and orange juice.

So, it might seem unlikely that you wouldn’t get enough of this vitamin.

But almost 42 percent of adults in the U.S. are vitamin D deficient, not to mention those getting by on levels considered “less than sufficient.”

But how is this possible?

Certain medical conditions, like Crohn’s disease, as well as many medications, including steroids, laxatives, and cholesterol-lowering drugs can also make it harder for the body to absorb vitamin D.

And that’s not all that can cut your vitamin D short. So can being overweight or over 65.

So, with all that riding against healthy vitamin D levels, a group of Australian researchers set out to gather evidence that a vitamin D deficiency is just too important to leave to chance.

In fact, your life could depend on it…

“Vitamin D deficiency has been connected with mortality, but as clinical trials have often failed to recruit people with low vitamin D levels — or have been prohibited from including vitamin deficient participants — it’s been challenging to establish causal relationships,” says lead author Joshua Sutherland of the University of South Australia.

In other words, there is a statistical connection between being vitamin D-deficient and dying prematurely.

Sutherland and his colleagues used a new genetic method to explore connections they’d only seen through observation — and to back them up with scientific evidence.

Using this method known as Mendelian randomization, they evaluated 307,601 records of people with low levels of vitamin D. The records were sourced from the UK Biobank, a large-scale biomedical database and research resource that is globally accessible to scientists conducting health-related research.

Over a 14-year follow-up period, the researchers found that the risk for death significantly decreased along with an increase in vitamin D. In fact, the strongest effects were seen among people with the most severe deficiencies.

In addition to providing strong evidence of the connection between low levels of vitamin D and mortality, this was the first study of its kind to connect respiratory disease-related mortality to vitamin D.

How to be proactive and prevent a D deficiency

Given how crucial vitamin D is to preventing disease and maintaining healthy organs, the results of this research shouldn’t be surprising.

Sutherland expressed concerns, particularly for those who have health vulnerabilities, the elderly and those who do not acquire enough vitamin D from healthy sun exposure and dietary sources.

It’s a good idea to get some sunlight every day, but given the risk for skin cancer, spending 15 to 20 minutes daily in the sunshine with 40 percent of your skin surface exposed isn’t on the top of everyone’s list, and depending on where you live, not always possible.

How else can we make sure to boost our D levels?

Supplementing is the easiest way, though it’s important now that researchers have found differences in the effectiveness of the two main forms, D2 and D3, to get the right form of the vitamin.

If you’d prefer vegetarian sources, you don’t have a lot of choices. However, if you like mushrooms and can expose them to a little extra sun before scarfing them down, you can turn a modest shroom into a vitamin D powerhouse!

How can you know if you’re deficient? Get your levels tested, or watch for symptoms that include:

“The take-home message is simple,” says Senior investigator and Director of UniSA’s Australian Centre for Precision Health, Professor Elina Hyppönen “The key is in the prevention. It is not good enough to think about vitamin D deficiency when already facing life-challenging situations when early action could make all the difference.”

The power of vitamin D: What experts already know (and are still learning) about the ‘sunshine vitamin’ UT Health Houston