Home » 7 signs a vitamin D deficiency is dragging you down 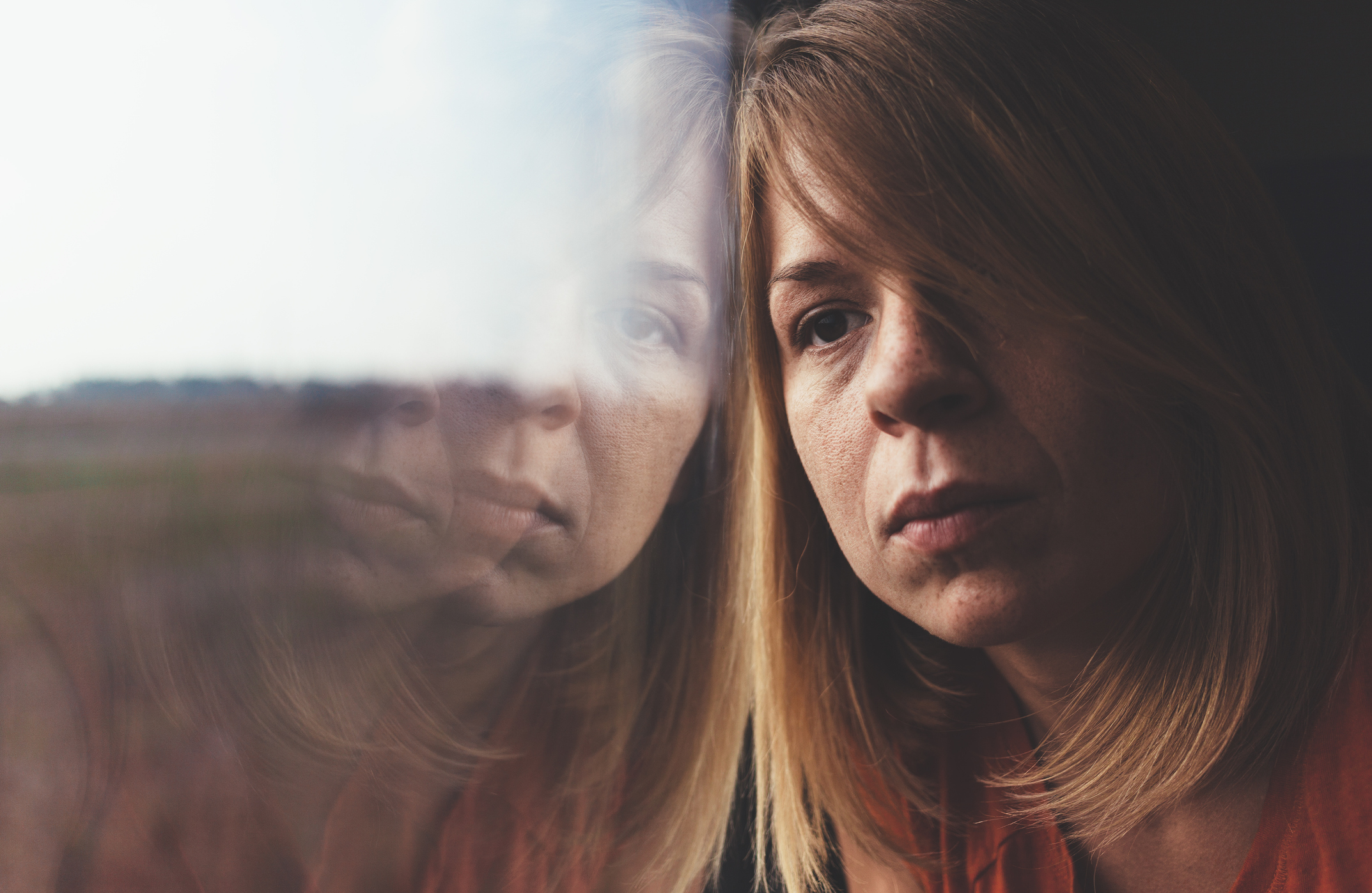 The winter months can bring too many dreary days where you’re stuck inside, week after week.

And, with so little time out in the sunshine, this leaves you more likely than ever to end up deficient in vitamin D. After all, it’s not called the “Sunshine Vitamin” for nothing.

In fact, it’s estimated that a whopping 42 percent of people are vitamin D deficient and you could be one of them.

Unfortunately, unless you get blood work regularly to monitor your levels, you may never know you’re lacking in D until you start experiencing symptoms. And, even then, it’s all too easy to chalk up those issues to other health concerns.

So, let’s look at seven sneaky signs of vitamin D deficiency you should be on the lookout for to help you get a handle on your health before it’s too late…

Research shows that vitamin D can have an anti-inflammatory effect and has even linked a deficiency of the vitamin to the onset and worsening of inflammatory conditions, such as rheumatoid arthritis.

Because of this one of the most common symptoms people who are low in the sunshine vitamin experience is joint pain and inflammation.

One weird symptom of vitamin D deficiency could be thinning hair.

Yup, a 2013 study found that women who were losing more hair than normal had lower levels of the vitamin than their counterparts with full, healthy locks.

So, if you’re seeing more hair in your brush as the days pass, it might be time to get more D in your life.

Fatigue can be the result of numerous health conditions as well as simply not getting enough sleep or the stress of your constantly busy life.

However, it could also be due to a vitamin D deficiency.

That’s because one large observational study in female nurses found that participants with blood levels below 30 ng/ml were more likely to complain of fatigue than those with higher D levels.

That same research found that 89 percent of participants fit that category!

Vitamin D is vital to maintaining strong, dense bones for life thanks to its role in calcium absorption and bone metabolism.

So, it’s easy to see why one study of over 1,100 menopausal women found an association between low D levels and an accompanying low bone mineral density.

This means that if you have been diagnosed with osteopenia or osteoporosis, or have suffered a fracture, a lack of vitamin D could be to blame.

According to the Mayo Clinic, if you’re experiencing a type of dizziness known as benign paroxysmal positional vertigo or BPPV (where you suddenly feel that either you’re spinning or the inside of your head is spinning), the fault probably lies in a lack of vitamin D.

The Mayo team found that D levels were significantly lower in people with the condition compared to healthy participants. It’s also important to note that when they compared participants with recurrent versus non-recurrent BPV, those who suffered more often were more likely to have the lowest D levels.

Although not everyone agrees on the link between D and your mood, a massive study of 31,424 participants discovered that low D levels and depression went hand-in-hand.

And, a 2018 meta-analysis found that vitamin D supplementation could help reduce depressive symptoms if you’re deficient in the vitamin.

One study found that low levels of the vitamin can lead to a shorter duration of sleep (a connection especially strong if you’re over 50), while a second study identified an association between vitamin D deficiency and lack of sleep.

To top it off, researchers have even connected lowered levels of the vitamin to the worsening of sleep apnea.

So, if you’re experiencing any of these signs of vitamin D deficiency, it’s time to do two things…

See your doctor to check your levels and get more D in your life. Either spend more time in the sun (bright morning sun is best). Or, you can take a vitamin D3 supplement to up your levels and feel better.