Home » The diet that increases testosterone deficiency up to 60% 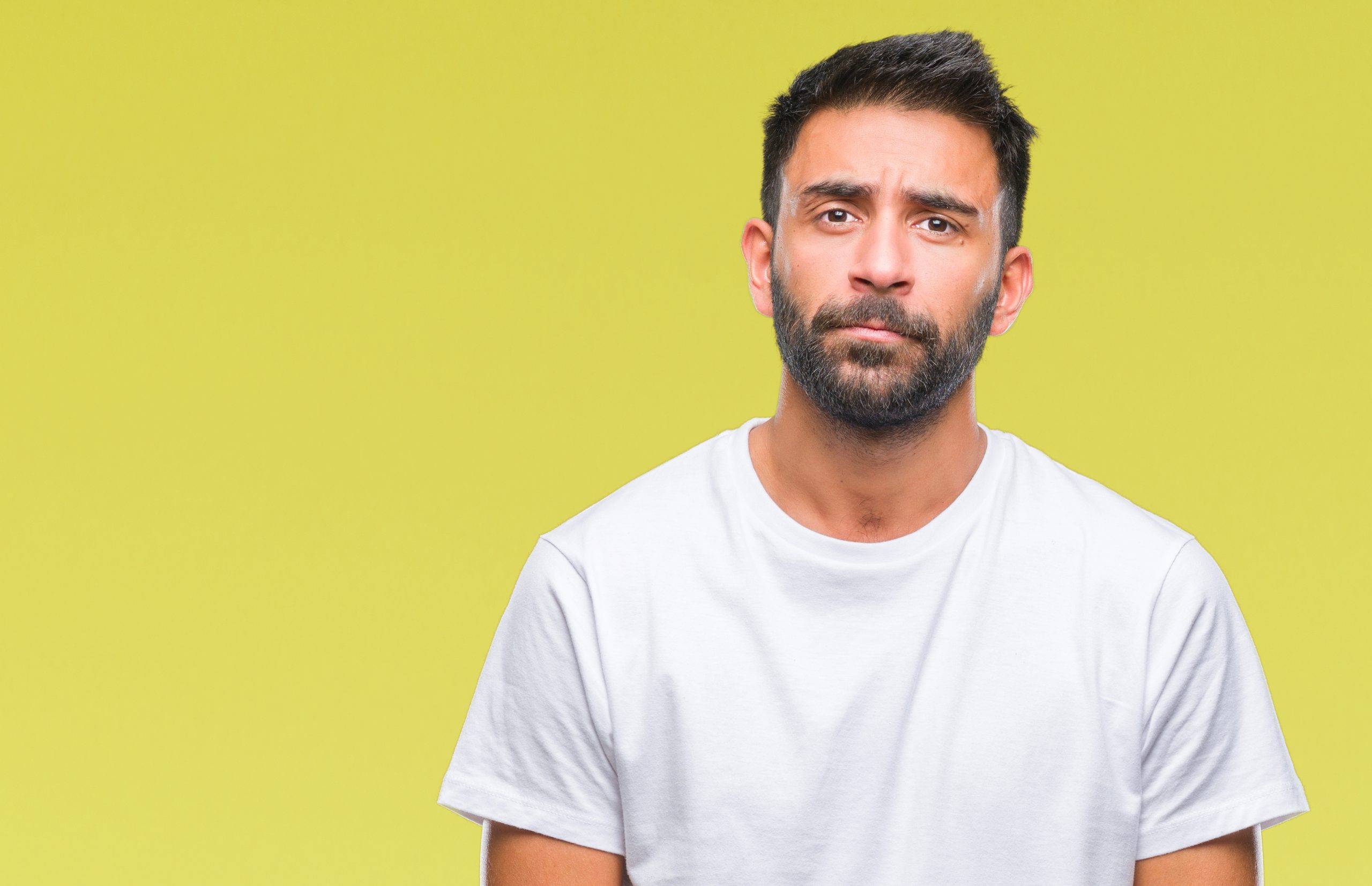 Experts estimate that between 20 and 50 percent of men in the U.S. are living with low testosterone.

And while you probably already know that low T goes hand-in-hand with issues like low libido and sexual dysfunction, you might not be aware of how far-reaching its effects truly are.

From decreased energy, poor concentration and depression to increased risk of chronic diseases, including cardiovascular disease and obesity, low T is a real and present danger to your mental and physical health.

Now, Chinese researchers are shedding light on just why so many men these days are affected by the condition, along with what you can do to keep your testosterone running strong.

Foods that jack up your hormones

The researchers started out with two pieces of information on their side.

The first was that past studies had already linked testosterone deficiency with increased levels of inflammation in the body. Specifically, men with low testosterone have higher levels of pro-inflammatory cytokines – small proteins that perform a vital function in helping the body heal in the face of injury or infection but become a danger when chronically raised.

Second, the scientists knew that certain foods have the power to increase inflammation, while others can help put out the fire.

Inflammatory foods include pretty much anything you’ll find in a fast-food bag, as well as processed foods, such as bacon, sausage, white bread, pasta and more. On the other hand, anti-inflammatory foods are the ones you can find in Mother Nature’s medicine cabinet, like fresh fruits and veggies.

So they decided to combine that knowledge and then put it to the test.

The team used the dietary inflammatory index (DII) to compare the potential inflammatory effects of the diets of 4,151 men to their testosterone levels.

That’s right, inflammatory foods can put you at a 30 percent higher risk of low T.

And if that weren’t bad enough, there’s more.

If you eat an inflammatory diet and are also obese, your chance of testosterone deficiency is increased by a whopping 60 percent!

That makes low T closer to a certainty than a risk.

So if you want to keep your testosterone levels up to keep your libido healthy and ward off chronic disease, give the inflammation-causing foods in your diet a hard miss.

You might also want to watch the amount of protein you consume. A study found that men, whose diets consisted of more than 35 percent protein, experienced a whopping 37 percent drop in testosterone levels.

What else can you do to naturally maintain healthy testosterone levels?

Consider following a low-calorie keto diet, which can help you take your weight down and your T levels way up, according to research presented by the European Congress of Endocrinology.

But it’s not an easy diet to follow. So if that’s not for you, at least eat more of the foods that protect your testosterone levels by providing a compound called Di-Indole Methane, or DIM for short. DIM supports healthy hormone balance by carrying unwanted, artificial estrogens safely out of the body.

Xenoestrogens, as their name implies, are fake estrogens. They mimic estrogen in your body, throwing your natural male hormones out of balance. It can cause something known as estrogen dominance.

And they’re practically impossible to avoid. You come in contact with them every day in the form of plastics, personal care and household products, building supplies, pesticides and even foods, especially takeout foods.

But truthfully, you’d have to eat a lot of cruciferous veggies — like 3 pounds daily — to get enough DIM to see a benefit. Or you can get plenty in supplements, like Peak DIMTM.

Other benefits of DIM on the body include promoting weight loss, boosting antioxidants and improving mood and energy levels.