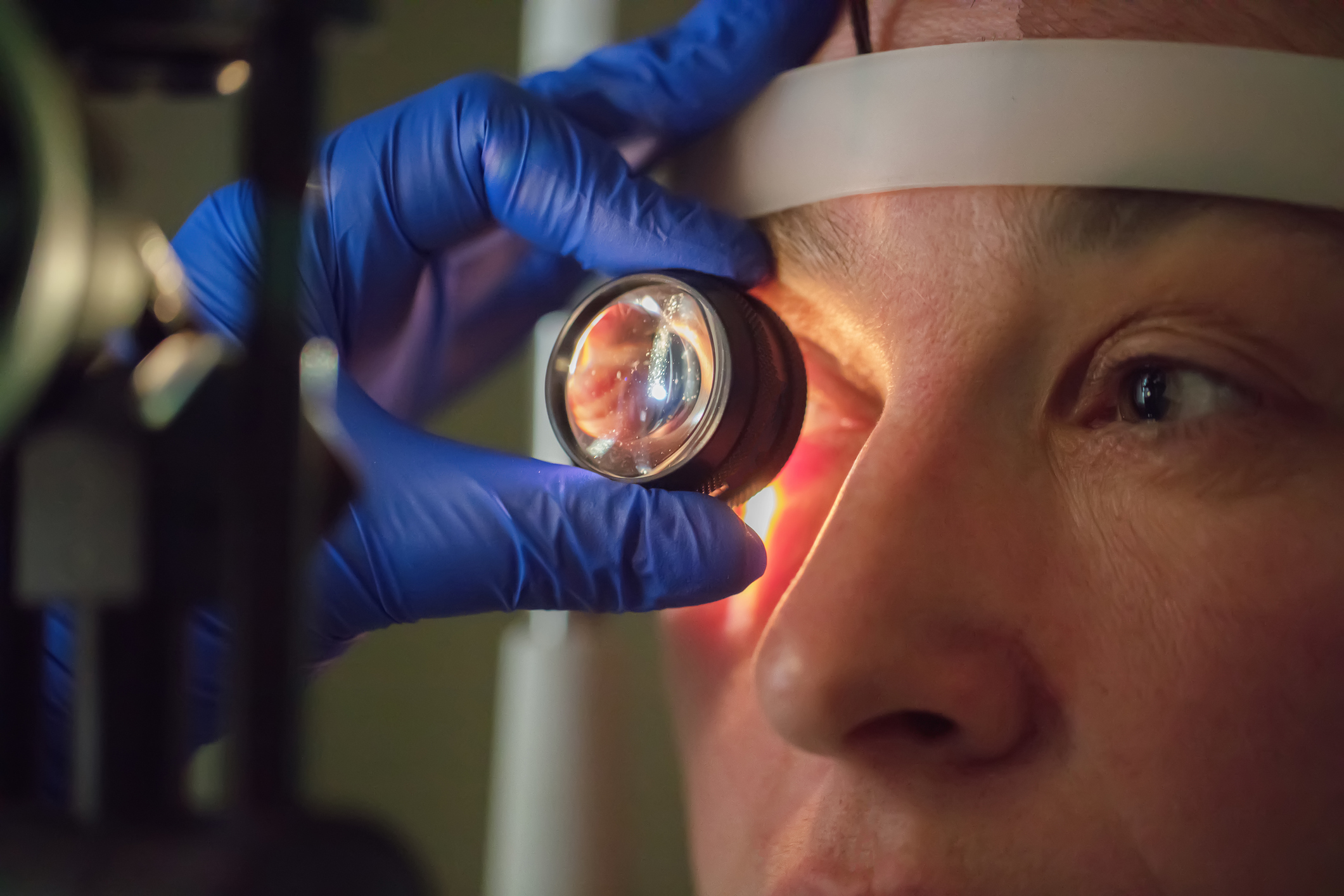 You’ve heard the phrase, “Your eyes are the windows to your soul.”

Well, according to researchers at the Shiley Eye Institute at UC San Diego Health, they might also be the windows to your heart.

In fact, they say that what your eye doctor sees during your exam could tell you whether a heart attack or stroke is in your future, so that you can take steps to save your life.

What do your eyes have to do with your heart?

The answer is in your blood vessels.

You see, the only place that doctors can examine the smallest blood vessels in your body is in your eyes — specifically your retinas.

When blood flow is good, those blood vessels are healthy. And so are the cells around them.

However, if you have heart disease (or are developing it) that blood flow is compromised. Lack of oxygen and ischemia sets in and the cells those blood vessels feed start to die.

And those UC San Diego researchers say that this die-off leaves behind permanent marks in your eyes.

Because of this, the scientists set out to determine if the number of RIPLs in your retinas could accurately predict your risk of cardiovascular disease.

And if those RIPLs might be useful in determining if a heart attack or stroke could be about to strike.

They dug through the records of people who underwent an optical coherence tomography scan (or OCT) between July 2014 and 2019. And to make sure their conclusions eliminated any bias, they included a group of patients with heart disease, and another “healthy” group to serve as a control.

So were RIPLs an accurate predictor of current or future heart problems?

The research showed that patients with heart disease had far more RIPLs in their retinas than healthy controls.

And they were also able to prove that the number or RIPLs correlated to each person’s risk of heart disease as determined by a device called the atherosclerotic cardiovascular disease (ASCVD) risk score calculator.

It’s a device that is used nationally to determine the risk of heart attack or stroke within the next 10 years.

“Individuals with low and borderline ASCVD scores had a low number of RIPLs in their eyes, but as the ASCVD risk increased, so did the number of RIPLs,” said lead author Mathieu Bakhoum, MD, Ph.D., a retina surgeon at UC San Diego Health.

In other words, your eyes ARE a window to your heart health. And your next eye exam could save your life.

Know your risks and plan for your health

So at your next eye doctor appointment, be sure to ask for an OCT scan to determine the number of RIPLs in your retinas.

Additionally, you can see your medical doctor and ask for these 15 early detection blood tests.

And finally, no matter where you are in your heart health journey, it is always a good time to make lifestyle changes that have been proven to beat back cardiovascular disease like:

Your heart health might be mirrored in your eyes, but it’s also in your hands.