Home » What you need to know about glucosamine, arthritis and allergies 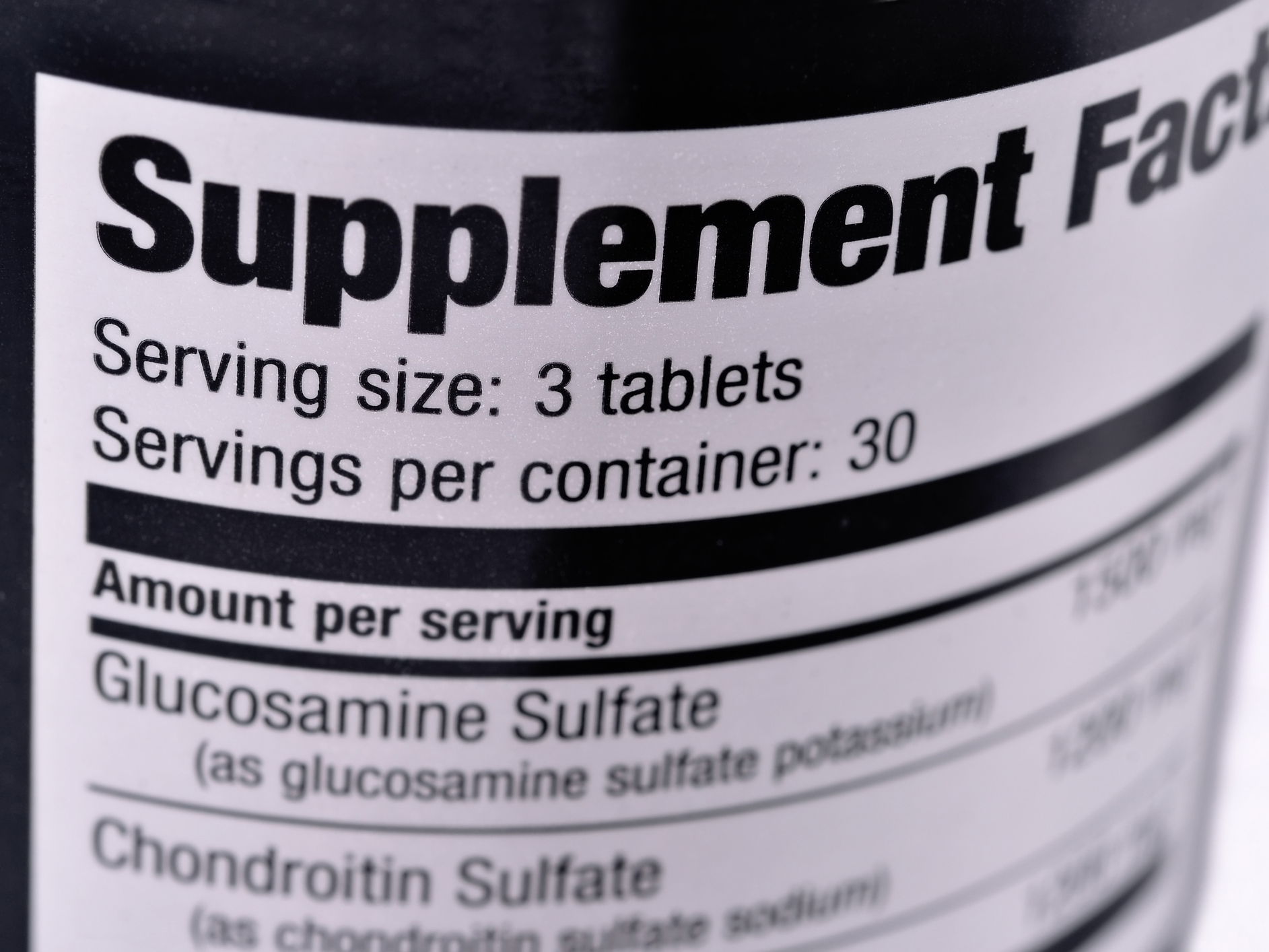 Depending on who you talk to, glucosamine is either the must-have supplement for anyone with arthritis… or a potentially dangerous supplement that barely works.

In fact, the Australian Rheumatology Association released an official warning recently saying that glucosamine isn’t helpful and can even be harmful by triggering allergic reactions.

So, what’s the deal? Should you keep (or start) taking a glucosamine supplement for your arthritis? Or is it dangerous and ineffective like these recent reports claim?

The Australian medical community is suddenly taking a firm anti-glucosamine stance because of a recent study that tracked allergic reactions to glucosamine chondroitin supplements between 2000 and 2011.

During that time, 263 people had allergic reactions to glucosamine chondroitin. Most of those reactions were mild to moderate, but roughly six percent were severe.

Now, the primary reason glucosamine products trigger allergic reactions (and sometimes severe ones) is because a lot of glucosamine is made from shellfish. Shellfish allergies are one of the most common food allergies.

Most of us know whether or not we have shellfish allergies (new allergies can develop later in life, but that’s rare). And if we don’t have the allergy, is it really necessary to give up our glucosamine supplement?

Well, the first thing to consider, is whether it actually works…

One recent research review found it had only a tiny benefit (if any) for people with arthritis. But truth be told, almost all treatments for arthritis (prescription drugs and alternative remedies) don’t have strong evidence to support their effectiveness. One study looked at 62 potential arthritis treatments and found that almost all of them were only supported by low or very-low quality studies.

So, what should you do if you have arthritis?

Well, if you’re already taking a glucosamine supplement and you feel like it’s helping, keep taking it. Besides the allergic reaction risk, it’s pretty safe. Other potential side effects are minor ones, like stomachaches, constipation, diarrhea, headaches, and rashes.

One other thing to know…

Research shows that glucosamine helps people with severe arthritis more than people with mild to moderate arthritis. So, if you have a slight case of arthritis, you may not notice a difference from your glucosamine supplement. But if your arthritis is serious, there’s a good chance it will help some.

A few facts about glucosamine to keep you safe…

Plenty of people are already taking a glucosamine supplement in the U.S.  In fact, it’s the second most popular supplement after fish oil. Whether you’re part of that group or you’re ready to become part, here’s what you need to do to take it safely: