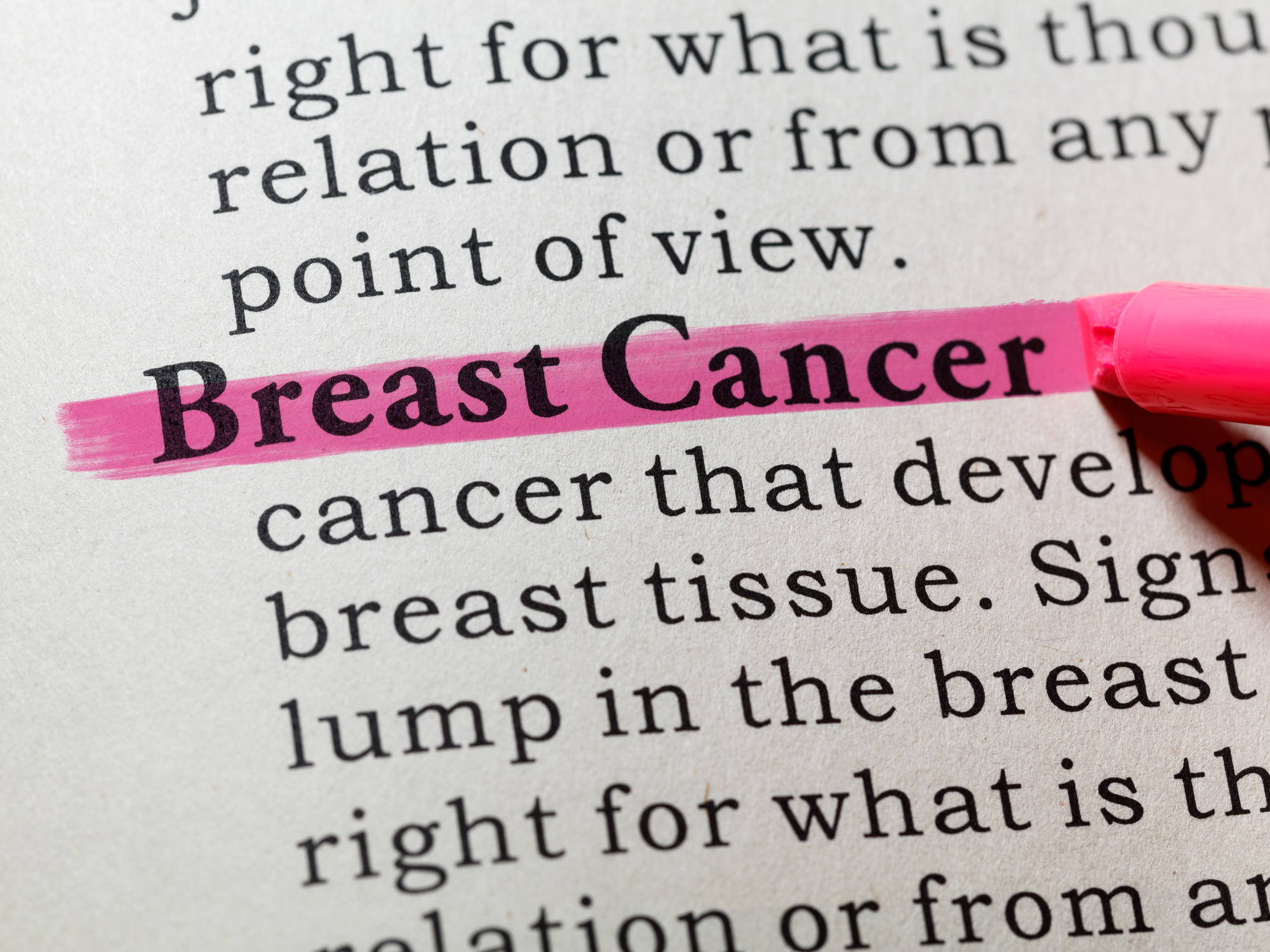 One in eight women develops invasive breast cancer in their lifetime and 40,610 women will die from breast cancer this year alone. It’s a diagnosis all women fear and for most, it comes after the age of 50.

And, the diagnosis is just the beginning…

Then comes the radiation, chemo, lumpectomy or even mastectomy. Even if you’re one of the lucky ones, survivors deal with scars and sometimes dented breasts, in addition to breast removal and the side effects of reconstruction, not to mention the hair loss as well as neck and back pain brought on by the chemotherapy.

But, there is hope – a new study has demonstrated the power of diet along with radiation to kill the tumors associated with even highly aggressive breast cancer and possibly even provide away to prevent cancer growth in the first place.

Feed a cold, starve a cancer

You’ve heard that old saying – feed a cold, starve a fever… But, the secret may actually be to starve cancer cells.

You see, researchers at the Thomas Jefferson University in Philadelphia set out to discover what effect caloric restriction would have on breast cancer cells, and the results were impressive.

The scientists exposed a triple-negative breast cancer (TNBC) mouse model to a reduced calorie diet and radiation therapy, and found that limiting caloric intake resulted in increased production of the proteins involved in maintaining the extracellular matrix of the cancerous cells, which kept the cells from spreading to other areas of the body.

In fact, according to researcher Nicole Simone, MD, “At the molecular level, caloric restriction appears to play a role in keeping the extracellular matrix, which acts as kind of a cage, around the tumor cell, from becoming transversible. The cells are kind of trapped.”

And, this wasn’t the first study to demonstrate that limiting calorie intake could improve your chances of surviving breast cancer.

In a previous study, the same researchers had already proven that combining radiation with a 30 percent calorie reduction induced tumor regression and increased survival. And, at the molecular level, tumors treated with caloric restriction and radiation spread less and were more likely to experience cell death.

Other research studies have also shown that while women gain, on average, about 10 pounds during their first year of breast cancer treatment, this weight gain is associated with worse treatment outcomes.

With this research, it’s clear that caloric restriction could offer hope in the battle against breast cancer.

The key in using a calorie restricted (CR) diet is to reduce the amount of calories you eat per day by at least 30 percent, as in the studies we just talked about – but, you want to do this while still getting all of the vitamins and other nutrients you need to stay healthy.

Breast cancer can rob you of your confidence as well as your life but new studies are offering hope through caloric restriction. By reducing the number of calories you consume each day, you could not only stop cancer spread but possibly even prevent cancer growth in the first place.

Editor’s note: As you’ve just read, there are natural ways to decrease your cancer risks. Dr. Michael Cutler lists more natural ways to avoid and beat cancer, including the best minerals, herbs, supplements, foods and proven therapies allowed in other countries — but denied to you by American mainstream medicine — all in his comprehensive cancer guide, Surviving Cancer! To get your copy today — plus 3 FREE reports — click here!