Home » For better blood pressure and a healthy gut, optimize your salt intake 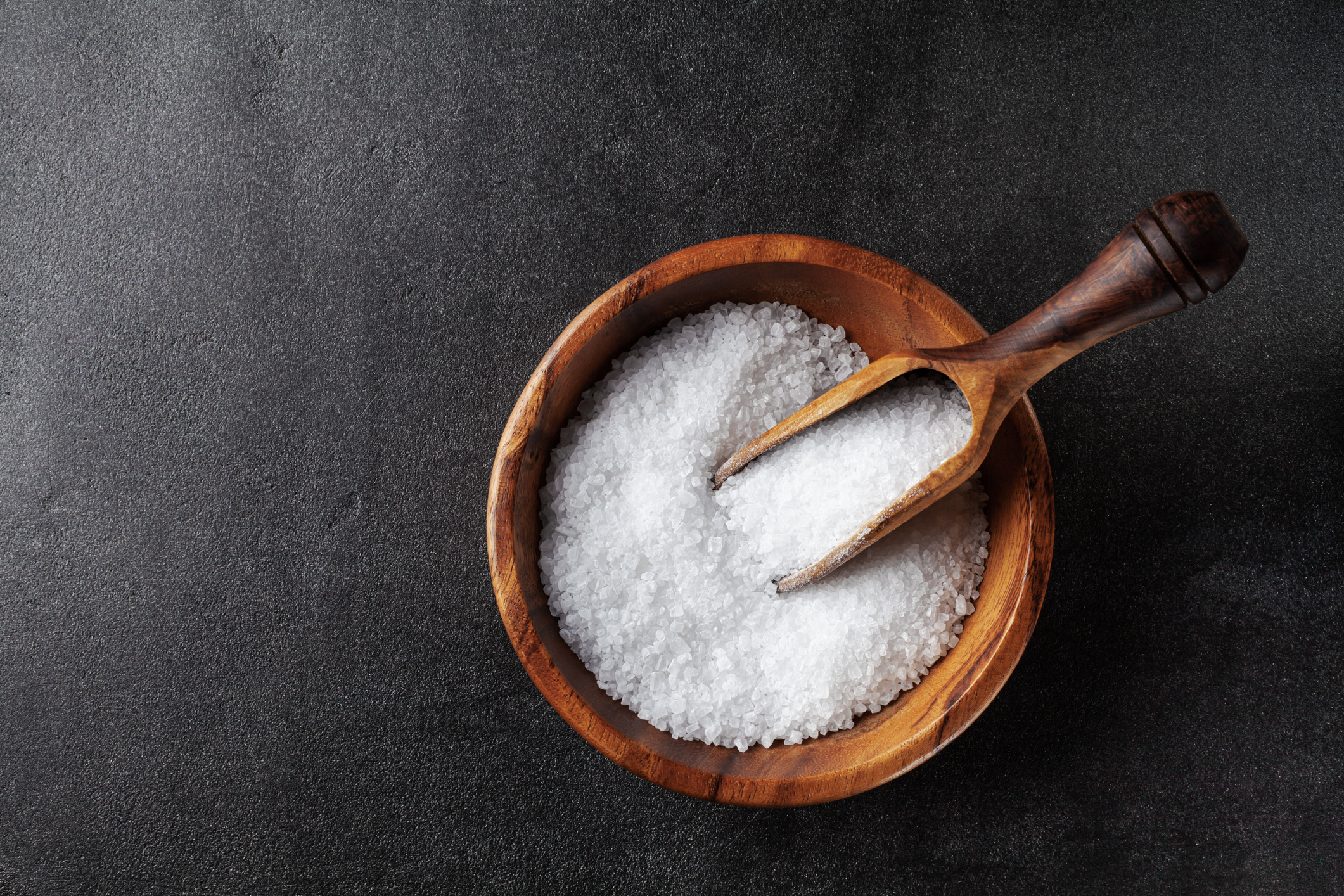 If you get diagnosed with high blood pressure, the first advice you’ll get from your doctor is to reduce your salt intake. That’s because, at one point, several large-scale studies showed pretty conclusively that high-salt diets were linked to high blood pressure.

More recently, we’ve learned that the connection between salt and blood pressure isn’t so cut and dry…

And a new study shows that if you get your salt intake just right, you’ll not only have better blood pressure but a healthier gut to boot.

Researchers from Augusta University in Georgia just performed a study on 145 adults with untreated high blood pressure. They asked study participants to lower their salt intake to more closely match the recommendations of the American Heart Association — which suggests people consume about 2,300 mg of sodium per day.

Some of the study participants received salt tablets daily and others received a placebo. After six weeks, those who consumed less salt received some major health benefits…

First, they experienced decreased blood pressure and more compliant blood vessels… which is great news for anyone struggling with hypertension. But researchers also noticed that eating less salt increased levels of short-chain fatty acids (SCFAs) in the blood.

SCFAs are well-known indicators of good gut health because they feed the cells in your gut. In fact, they’re these cells’ main source of food. SCFAs also strengthen your gut barrier to prevent leaky gut. And they’ve been linked to healthier blood pressure before too…

You see, these small metabolites leave the gut and circulate throughout your body, binding to receptors in your blood vessels and kidneys. When they do that, they help regulate an enzyme in your kidneys called renin that plays a role in blood pressure control.

This also isn’t the first study to demonstrate the connection between salt and gut health before. A 2017 study, for example, showed that a high-salt diet depleted Lactobacillus murinus in the guts of mice. These bacteria are known to curb inflammation, so having less of them is bad. In mice, reducing this bacterial strain in their guts caused their blood pressure to go up, but once they received the microbe again, blood pressure went back down.

Most American adults consume about 3,400 milligrams of salt a day. Like I mentioned earlier, the American Heart Association recommends a target closer to 2,300. But you want to be careful not to go too far on your low-sodium kick…

That’s because researchers found that there’s a “J-shaped relationship” between sodium intake and cardiovascular risk… which basically means you don’t want to be on either end of the curve… but right in the middle. That middle range falls somewhere between 2,300 and 2,500 mg of sodium per day.

You’ll also want to pay close attention to your potassium, magnesium and calcium intake. Higher intakes of these minerals are all linked to better blood pressure as well.

Editor’s note: Everything we know about lowering high blood pressure isn’t found in a pill bottle. But even though there are natural ways to help lower it, it’s advice you want from an expert. That’s why Natural Ways to Reverse and Prevent Hypertension, written by Dr. Mark Wiley, is the perfect way to get started. Click here to get it for just $9.95!