Home » Forgetful or Alzheimer’s? 5 signs to know the difference 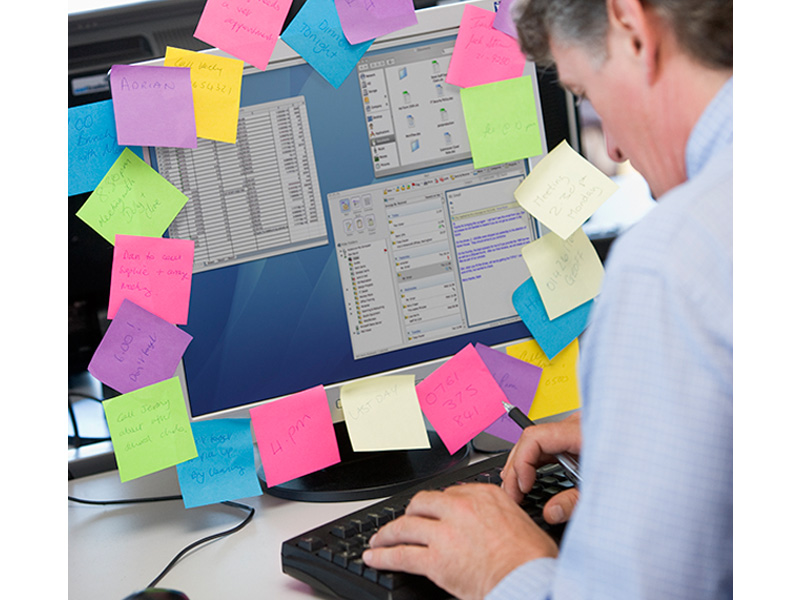 If you have trouble remembering things, you’ve got lots of company. Poor memory plagues most of us.

Today’s information society throws out so much data that coping with this endless stream, mixed in with life’s everyday issues, can be truly overwhelming even for the best-functioning brain.

But some memory loss can be a warning sign of bigger problems to come.

Now, when I speak of these bigger problems, I’m not talking about just forgetting names. That is something most of us experience. You know, those awkward moments when you go to introduce someone to a friend and immediately forget both their names? It happens.

And how many times have you misplaced your car keys? That’s typical too, but not concerning. However if one day you pick up your keys and don’t know how to use them — well, that’s another matter altogether.

Significant, ongoing memory loss is a serious situation. This includes totally forgetting things you did yesterday or even events that happened this morning. It is well-established that short-term memory loss can be a sign of imminent dementia. And, frighteningly, it’s expected that up to 16 million Americans may suffer Alzheimer’s disease by the middle of this century.

You can save your memory if you take preventative action to protect your brain now, before you age another day. Otherwise, you risk being in the 50 percent of all Americans who, as they get older, will endure significant memory deterioration.

Conventional medicine is helpless to forestall dementia, a progressive decline in mental function. However, it now looks like early dementia may be an accumulation of inflammation in the body and brain tissue that can be reversed.

The general root of our cognitive crisis is inflammation, the immune system’s response to what it believes to be an injury or attack by an infectious agent. When this happens in the brain, neural networks break down along with memory.

Your diet may also be chock full of immune system irritants. Processed foods filled with refined sugar, trans fats, artificial sweeteners and chemical additives can inflame the digestive tract. Supersized portions of animal protein as well as additives like MSG and aspartame add to the problem. Since your digestive tract has a hugely important role in your immune system, you need to maintain optimal digestion, absorption and assimilation of nutrients to keep immunity functioning properly to avoid inflammation.

Controlling weight and having less body fat also tamps down inflammation: Fatty tissue plays a fundamental role in the interactions between toxins and immune system malfunction. While the body stores toxins in fat, fat deposits, in turn, boost the body’s inflammatory load.

For 5 ways to have a healthy, active brain at any age–click here!

The best foods for the brain are those with the highest complete protein, antioxidant activity, mineral content and anti-inflammatory effect. Foods high in omega3s are especially good for the brain.

Coconut oil is also proving to be a valuable oil for the brain. Scientists have noted brain benefits when the fat from coconut oil, which contains a special type of fat called medium chain fatty acids, was used by the brain.

If you’re low in vitamin B12, you may be at extra risk for Alzheimer’s. A seven-year Swedish study of people aged 65 to 79 found that those who were lowest in B12 ran the highest risk of Alzheimer’s. As you grow older, the body’s ability to absorb B12 from food decreases. As a result, B12 supplements, or injections, are often necessary to get enough of this vitamin.

Certain supplements are also effective at protecting your brain power.

Invest in your memory bank

Remember, approximately 90 percent of your physical body becomes new again every six months as your cells die and replacements are formed. The good news is that the brain has extraordinary powers of healing if we just provide the right conditions.