Home » Two proven (and free) ‘antibiotics’ to put to use today 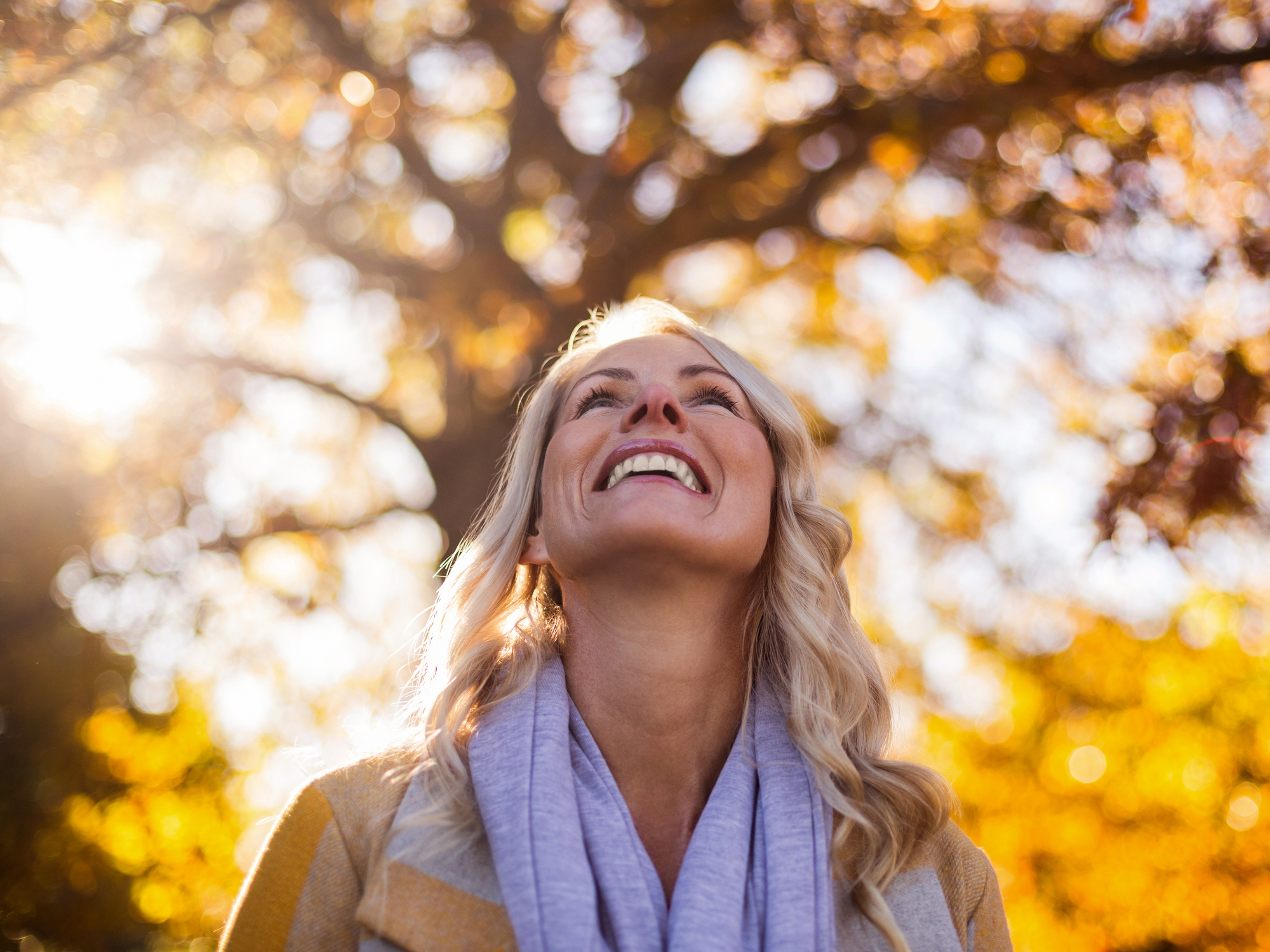 There are two powerful antibiotics that can’t be patented.

They’re free, plentiful, and you can access them anywhere, except perhaps the darkest polar nights.

Can you guess what they are?

The benefits of fresh air and sunshine are two of the oldest medicinal treatments and have remained incredibly effective over time.

But for their introduction into early modern medicine, we owe Florence Nightingale a debt of gratitude…

Florence Nightingale slashed hospital death rates with a host of hygiene improvements – including throwing open the windows. She once stated, “What nursing has to do… is to put the patient in the best condition for nature to act upon him.”

She stated that the purpose of nursing “ought to signify the proper use of fresh air, light, warmth, cleanliness, quiet, and the proper selection and administration of diet – all at the least expense of vital power to the patient.”

Less well known is that Nightingale Wards (as they came to be known) were designed with their long sides south-facing to let in plenty of natural sunlight.

Soon the health benefits of sunshine became more widely recognized, particularly for people with tuberculosis (also referred to as consumption), which in Victorian times caused around one-in-five deaths in our crowded cities.

Sunlight not only kills airborne bacteria and those on the skin, but also seems to kill TB microbes inside the body. This is credited to boosting vitamin D production, which has powerful effects on the immune system.

By the turn of the 19th century “solar clinics” were in vogue, utilizing fresh air and sunshine as part of TB treatment. Hospital beds were wheeled to balconies or conservatories with special glazing that allowed ultraviolet light to pass through.

The science behind fresh air and sunshine

One modern era study examined 9,739 tuberculosis cases from 1981 to 2009 in Birmingham, United Kingdom. The results were published in the PLoS One journal. There was strong evidence for seasonality. Winter dips in sunshine correlated with peaks in tuberculosis incidence six months later (4.7% increase in incidence for each 100 hours decrease in sunshine).

There’s an interesting report in New Scientist about two experimenters at the Porton Down defense facility in the United Kingdom (for those of you living outside the UK, this is a well-known bio-warfare site)…

Microbiologists Henry Druett and K. R. May speculated what would happen if deadly pathogens were exploded over a major city: how long would the microbes remain viable?

To find out, they exposed E. coli to fresh air and were astonished that all viable microbes were dead within 2 hours, while controls kept in boxes at identical temperature and humidity largely survived.

Open windows not only diluted pathogens but also destroyed them. The term “fresh air factor” was so named. It’s the newest-oldest antibiotic!

The benefits of sunshine are no mystery either. We know it boosts vitamin D levels and that alone will strengthen your immune system in the fight against foreign invaders.

Cheap, effective, and out of favor

These remedies fell out of favor due to the rise of antibiotics and their manifest success in conquering infections. Moreover, in the 1970s, energy conservation became a big issue. Open windows and circulating air are the kiss of death to economic heating.

Everything was sealed up. We entered the era of “sick building syndrome.” Filtered air is deadly because it circulates pathogens in an unnatural and dangerous degree. As we get more and more crowded together in our cities and buildings, the dangers increase.

Chinese college students who slept in poorly ventilated dorm rooms got 35% more colds and infections over the course of a year, compared with 5% in rooms that were better ventilated.

That’s a 7-fold decrease in pathogenic activity. It’s time to go back to the old ways because they worked – that’s scientifically proven!

The answer is hydroxyl radicals. These short-lived molecules are constantly produced in the atmosphere through reactions between ozone and water, catalyzed by airborne organic chemicals from plants.

They kill bacteria but are (relatively) harmless to humans. It’s possible to produce them synthetically and I expect devices of this type will be widely available commercially, as the failure of antibiotics looms larger and larger.

We know that UV light is antiseptic, but it is also supposedly dangerous. Drenching kids with UV light to boost their vitamin D levels was fashionable when I was a kid but soon went out of favor, as it was realized that UVB damages skin. Now we even worry about UVA.

The most useful wavelength is 207 nm. At this wavelength, the UV is absorbed by protein molecules and therefore penetrates only a short way into human cells. It does not reach the DNA to cause mutations.

Microbes, on the other hand, are so much smaller than human cells that they completely absorb the light and are zapped. A lamp has been developed that emits only UV at 207 nm. Studies on cells grown in the lab have shown that this narrow band does not harm human skin tissue cultures yet kills bacteria, including MRSA.

The future depends on alternatives to pharmaceutical antibiotics

It pays to learn from the heroes of the past. Florence Nightingale slashed the death rate in the hospital where she worked during the Crimean War. Until she came along, soldiers were more likely to die of “hospital” than they were of dying of wounds on the battlefield!

It’s like today, when patients are very likely to catch a dangerous infection when they go to hospital. Per the World Health Organization (WHO):

WHO’s report urges all healthcare settings to use natural ventilation whenever possible. They even reference Florence Nightingale!

I’ve written about the benefits of fresh air and sunshine, and many other alternatives to antibiotics in my book How To Survive In A World Without Antibiotics.

You need to get it and read it before you or someone you love becomes ill. Bacteria multiply quickly and now, they’re mutating faster than our pharmaceutical treatments can keep up.

You need alternatives and you need them now. Until you read the book, definitely reintroduce the benefits of fresh air and sunshine back to your life. Your immune system will thank you (and Florence Nightingale would be proud)!