Home » From hemorrhoids to heart trouble: Why you shouldn’t strain to ‘go’ 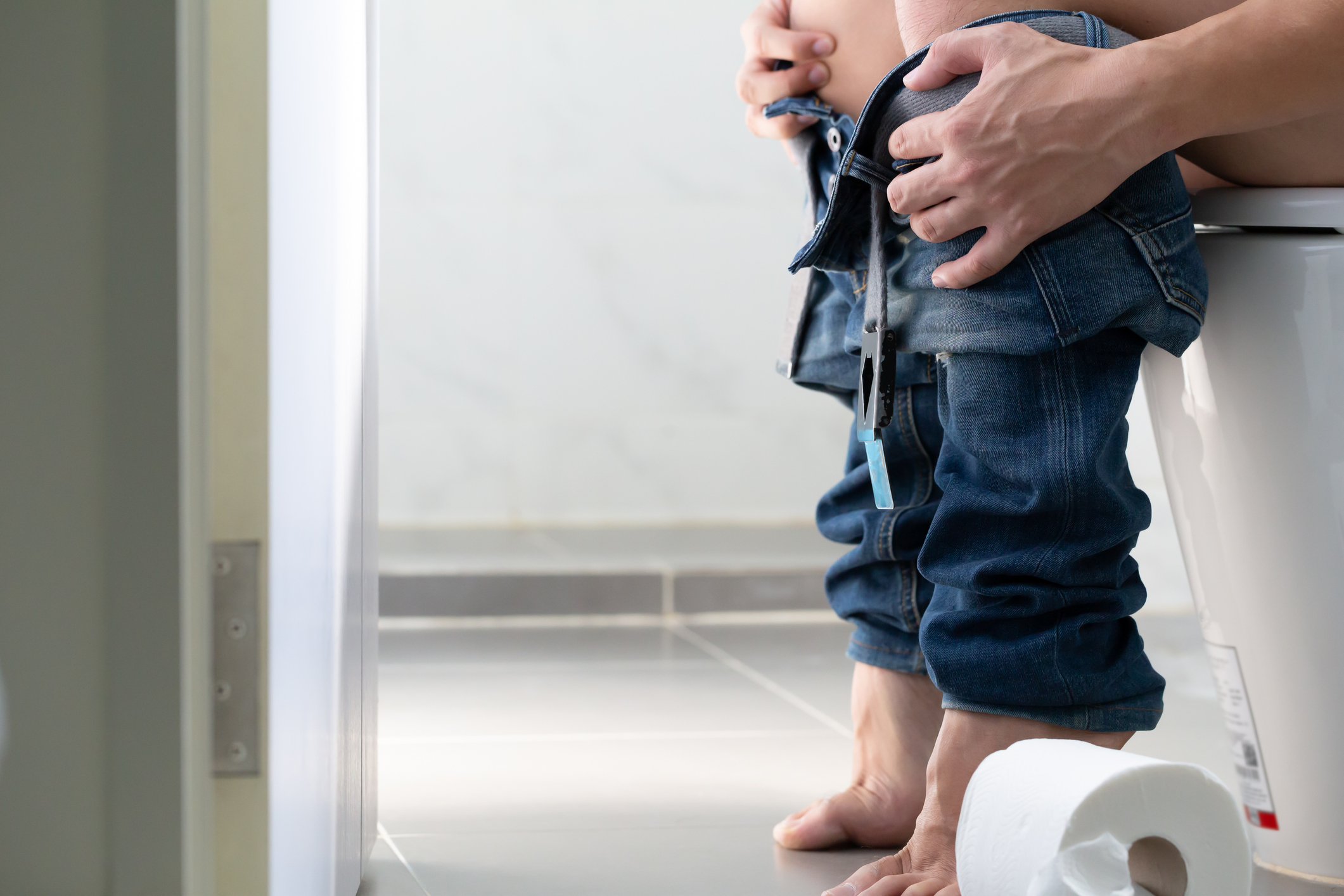 If you’re having fewer than three bowel movements per week, you may be among the millions of Americans suffering from constipation. Some of the symptoms of constipation include dry, hard stools that are difficult to pass, painful bowel movements and a feeling you have not fully emptied your bowels.

Worst of all, straining to have bowel movement can potentially impact the heart, especially for people who already suffer from a heart condition…

The connection between bowel strain and your heart

Past studies have identified a possible link between a low number of bowel movements per week and higher death risk from cardiovascular disease. This happens because straining to poop causes a rise in blood pressure, which can trigger congestive heart failure, arrhythmia, acute coronary disease and aortic dissection. The latter is particularly dangerous since it leads to blood leaking out of the aorta and is often not caught in time to prevent death.

Also, a sudden increase in blood pressure in the brain could raise the risk of stroke. In fact, one study found a link between infrequent bowel movements and higher risk of death from stroke.

So far, researchers have not yet made a definitive connection between bowel straining and heart disease, and whatever risk does exist is probably not large. Still, it’s a good reminder to avoid straining too much.

The best way to stop excessive straining is to relieve chronic constipation. To do that, it’s helpful to know exactly what’s causing it. Some common causes of constipation include:

Ways to get your bowels moving again

The good news is, there are a number of simple changes you can make to ease constipation and stop straining on the toilet…

Eat plenty of fiber. Fiber helps draw water into the colon, making stools softer and easier to pass. It’s also one of the most important nutrients for low blood pressure.

To relieve constipation, you need to be getting between 18 and 30 grams of fiber in your daily diet. Foods rich in fiber include fruits, vegetables, legumes and whole-grain bread and cereals. Make sure when you eat fruit you eat the skin as well since that’s where most of the fiber is. Fruits with edible seeds, like strawberries and blueberries, are excellent sources of fiber.

Another way to add fiber to your diet is through a fiber supplement like psyllium or methylcellulose. But check with your doctor before adding the supplement to make sure it’s the right one for your situation.

Stay hydrated. You should be drinking four to six glasses of fluid every day, preferably water. Try to stay away from caffeinated beverages while you’re constipated because they can dehydrate you.

Don’t hold it. Make sure you move your bowels as soon as you feel the urge. Constantly holding back can lead to constipation.

If none of these changes work for you, and you’ve been constipated for more than three weeks, see your doctor. It may be a sign of a more serious health issue.