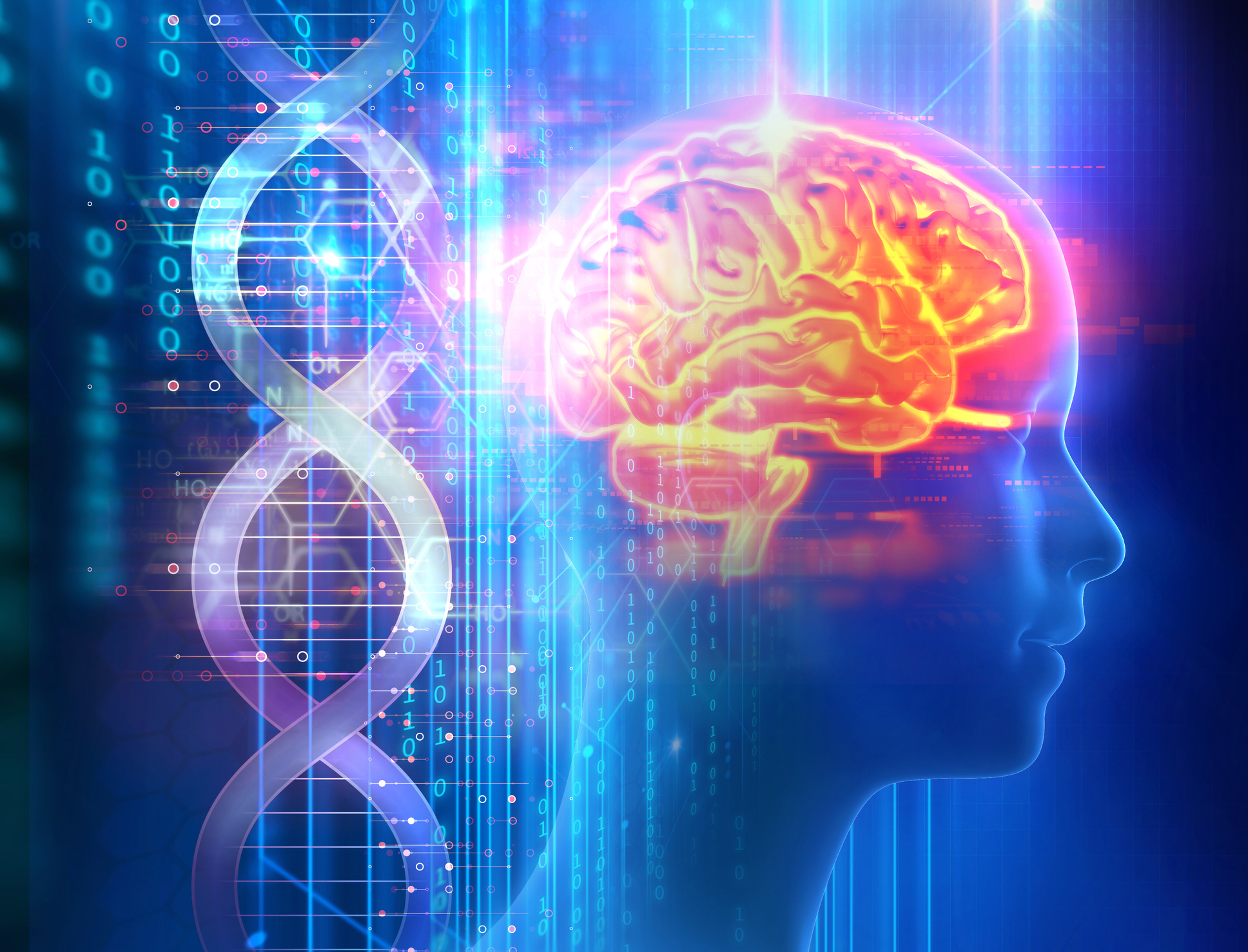 Being able to control the thoughts that go through your mind from moment to moment can be hard.

You’re trying to concentrate on getting something done, and all you can think about is the conversation you had with your spouse last night that didn’t go so well.

Or, you’re trying not to think about the dessert sitting in the fridge, and suddenly that’s all you can think about.

The good news is that it’s not your fault. You’re not lacking in mental discipline. You’re just like everyone else.

It seems that try as we might, we can never really banish a thought from our brains completely.

This has implications in so many areas of life, doesn’t it?

And, if you’re really unable to “empty” your brain of a thought, this does not seem to bode well for people trying to stop smoking or conquer other addictions.

But there is good news.

Gamma-aminobutyric acid, or GABA, is a neurotransmitter that plays an important role in inhibiting brain cell activity. So, it stands to reason that it could also play an important part in helping our brains to “forget” the things we need to forget.

The hippocampus is a relatively small area of the brain that is involved in the formation of new memories and is also associated with learning and emotions. The GABA concentrated in this area plays a crucial role in regulating mood and attention.

A 2017 University of Cambridge study points to GABA in the hippocampus as a possible key to getting rid of those intrusive thoughts.

Participants with the highest concentrations of GABA in their hippocampus were best at suppressing the unwanted word and image.

“What’s exciting …  is that now we’re getting very specific. Before, we could only say ‘this part of the brain acts on that part,’ but now we can say which neurotransmitters are likely to be important.”

You can’t ‘dump’ unwanted thoughts, but you can replace them

Researchers from the University of New South Wales have shown that, while you may think you’ve gotten rid of a thought, it lives on in secret within your brain.

“This is an exciting discovery as it tells us for the first time that even when we feel like a thought is not there because we have successfully suppressed it from our minds – it is actually still there,” says Joel Pearson, one of the study authors.

Sixty-seven volunteers were shown a written cue and told not to think about it. The six cues were red apple, red chili, red tomato, green broccoli, green cucumber, and green lime.

Next, they were asked to push a button to indicate whether they’d successfully avoided thinking about the cue or not.

The participants were then shown a red-green image in a special binocular setup where each eye sees a separate image. They were told to say which of the colors was dominant.

Although they were being exposed to both a red and a green stimulus, there was an above-average chance that subjects would name the color of the original cue.

Even though they had not thought about the red or green object, “we could still measure the sensory trace of a thought,” said Pearson. “In other words, despite not being aware of the thought there was still a representation of it there.”

How can this research help YOU?

The authors of both these studies say that more research will be needed in order to pinpoint how brain chemicals control intrusive thoughts. This should have significance for treating addiction, for quitting smoking, and for people with schizophrenia and anxiety.

But for now, it seems worthwhile for the rest of us to try replacing unwanted thoughts with another thought, rather than telling yourself repeatedly that you “shouldn’t” think about something.

It’s also possible to increase the amount of GABA in your brain—something you might consider since the participants highest concentrations of GABA in their hippocampus in the first study performed best in the suppression exercise.

L-theanine, an amino acid found in green and black tea is responsible for boosting GABA, which also promotes sleep and relaxation.

Next time you have a worrisome or distracting thought you can’t seem to get rid of, be gentle with yourself. Give yourself permission to not switch your focus onto something completely different. Make it something that helps you to focus better or to feel calmer.

Learn to “work around” the thought instead of trying to squash it. You’ll probably have better results.