Home » Finally! The definitive answer on cranberry juice and UTIs 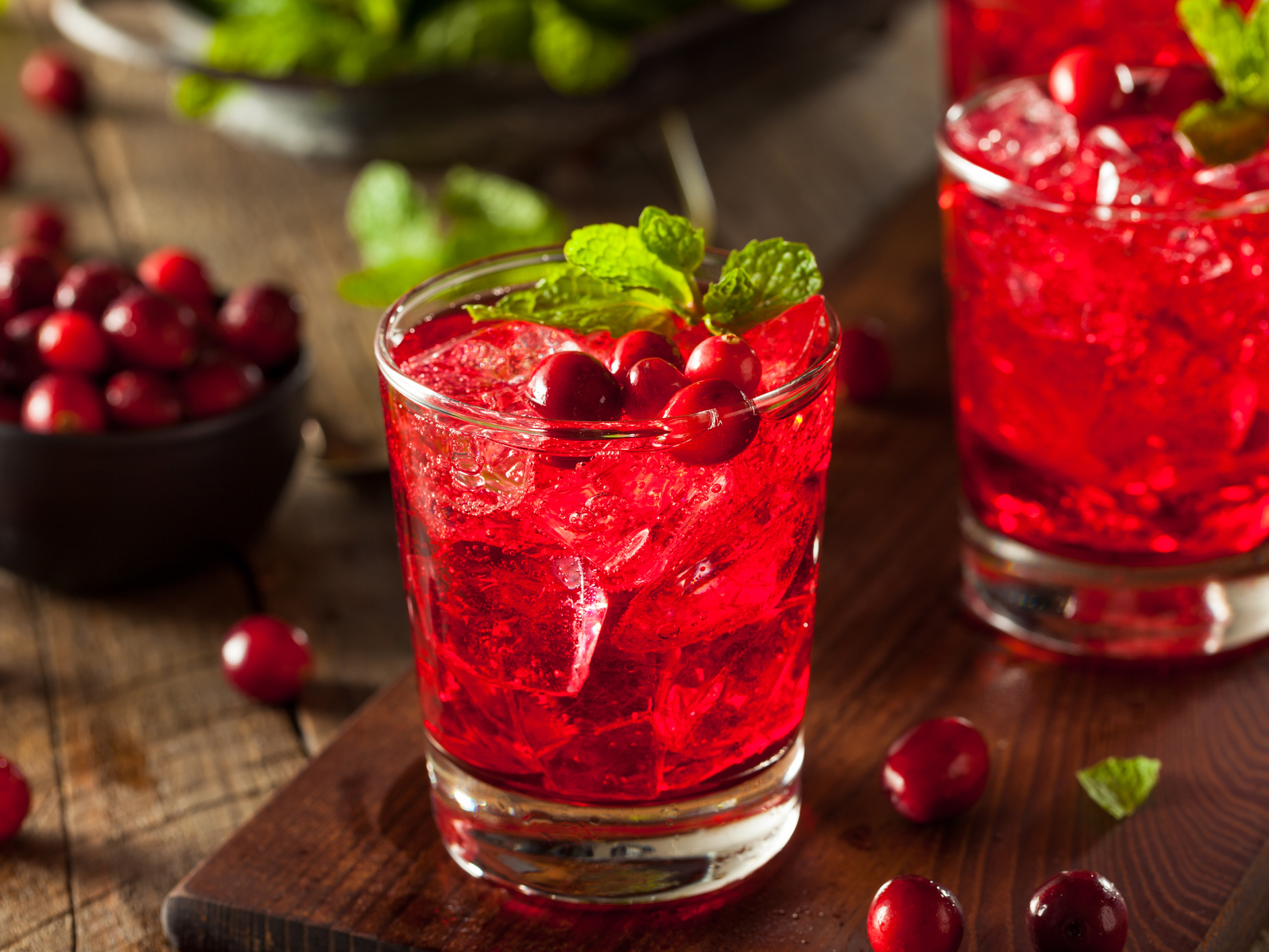 There’s not much that’s more miserable than a urinary tract infection. UTIs leave you running to the bathroom, aching, burning and basically hating life.

And, women are far more susceptible to them than men. In fact, according to the U.S. Department of Health and Human Services, about half of all U.S. women will have a UTI sometime during their lives. As we age, our odds get even worse.

That’s because, after menopause, the levels of estrogen circulating in a woman’s body goes down dramatically, leaving us increasingly vulnerable to these types of infections.

So, what can we do about it?

Do we just keep heading off to the doctor and filling those antibiotic prescriptions? Experts say you should only do that if you don’t mind taking the risk of creating antibiotic-resistant bacteria.

But, what other options do we have?

Related: The mineral that might replace antibiotics to treat UTIs

While some studies have shown that drinking cranberry juice can keep the bacteria that cause UTIs from sticking to the cells that line your urinary tract (something the researchers have attributed to compounds known as proanthocyanidins), others have shown little effect.

Luckily, a new study, reported in American Chemical Society’s Journal of Natural Products has now dug deeper into the great cranberry juice debate and found the truth of whether the red fruit really works to prevent UTIs and why.

The multi-institution study set out to enable better UTI prevention studies and determine if compounds in cranberry juice really can keep dangerous bacteria from adhering to your urinary tract. And, if so, which ones end up in your urine and do the trick.

The researchers fed female pigs dried cranberry powder, collected their urine and used chromatography to separate it into fractions of differently sized molecules.

Then, they screened the samples for anti-adhesion activity against the E. coli bacteria that cause UTIs. E. coli is a bacteria that normally lives harmlessly in your intestinal tract. But, because of the close proximity between the anus and urinary tract opening in the female body, it’s the cause of approximately 90 percent of all urinary tract infections.

The researchers found that those proanthocyanidins that they thought were responsible for cranberry’s apparent UTI prevention properties, actually had no effect. It was a different set of compounds that was more powerful…

They discovered that complex carbohydrates, or oligosaccharides known as arabino xyloglucans, were in every sample in which E. coli was unable to attach itself to the walls of the urinary tract — and was instead whisked away with the urine.

As to why this was never before discovered, the researchers say that those specific oligosaccharides are difficult to detect and isolate.

But, now that we know, and the verdict is in that cranberry juice really does work, we can all feel good about drinking it regularly in order to prevent painful urinary tract infections.