Home » The mineral that might replace antibiotics to treat UTIs 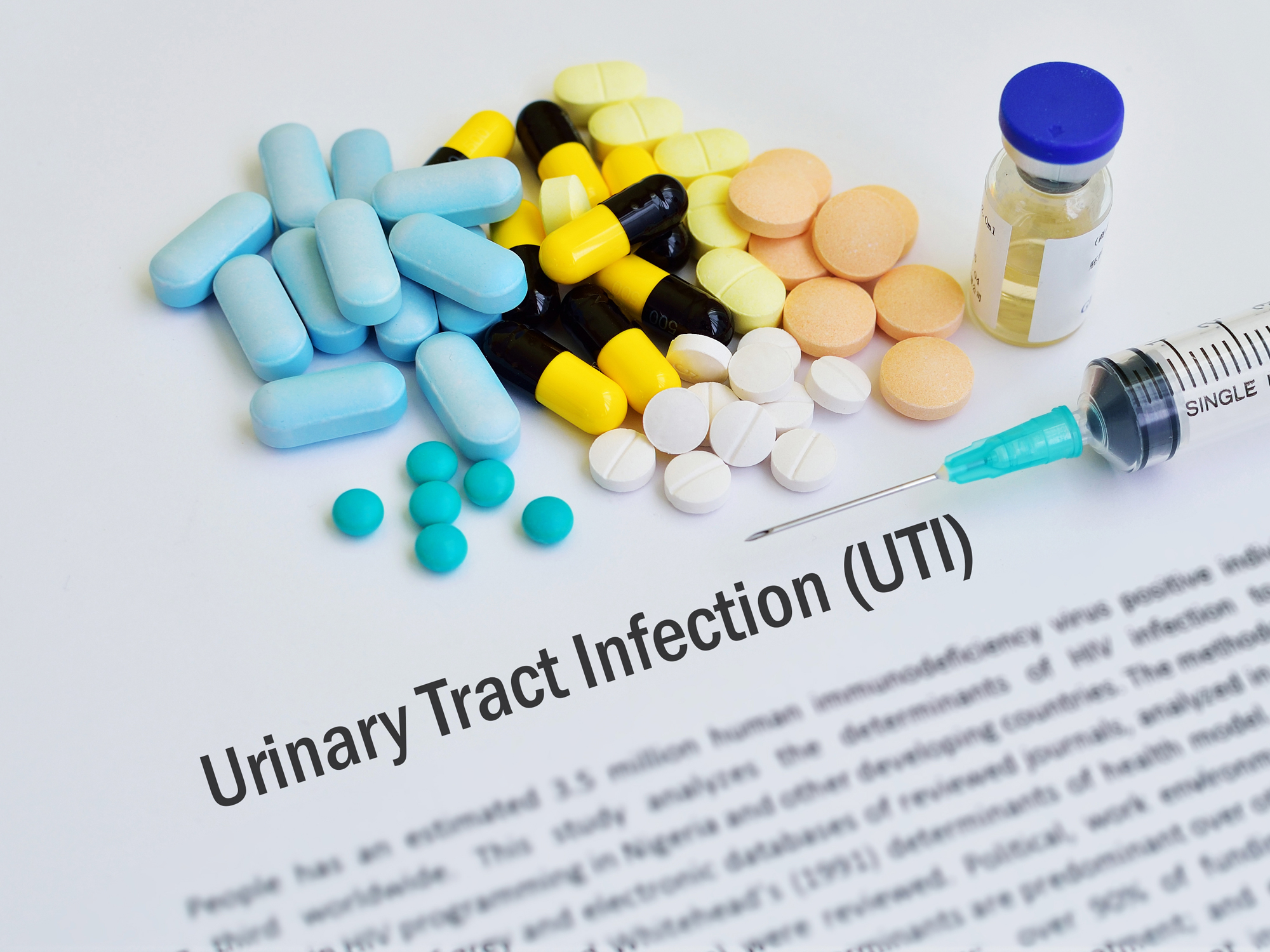 Urinary tract infections (UTIs) are one of the most common bacterial infections in the world. About 150 million occur each year. And 60 percent of women will have a UTI in their lifetime.

So, chances are you’ve had a UTI before. And if you have, you know how they’re treated — antibiotics.

For many women, UTIs become chronic… which means taking antibiotics does too. This combined with the number of UTIs that occur on a global scale, make UTIs one of the top contributors to antibiotic resistance.

Now, in case you need a refresher, antibiotic resistance refers to the fact that bacteria have gotten wise to all the antibiotics we’ve been taking for years, and they’ve developed resistance to them.

This means many bacterial infections that were once easily treated with common antibiotics won’t be soon. We’ll need to find new treatments or else face serious consequences… like losing a good chunk of the human population.

But even if all this antibiotic resistance stuff doesn’t bother you, you probably know that taking antibiotics frequently is bad for your health. They kill the good bacteria in your gut, leading to an unbalanced microbiome. This imbalance can trigger everything from chronic digestive issues to serious autoimmune diseases.

So, there are two fantastic reasons to find a new treatment for UTIs. And researchers from the University of Queensland may have done just that…

Researchers from the University of Queensland just discovered something interesting about how our immune systems fight the E. coli bacteria that causes most UTIs…

Our immune cells release zinc to kick this bladder-harming bacterium to the curb.

Researchers have known for quite a while that zinc kills bacteria. But now, they watched with their own eyes as immune cells known as macrophages fought the bacteria that causes most bladder infections with zinc.

This means zinc could be an effective alternative to antibiotics when treating UTIs. But there’s one problem…

Researchers also noticed that E. coli bacteria find clever ways to evade zinc. So, they need to figure out how to prevent those sneaky suckers from getting away if they want to create a zinc-based treatment for UTIs in the future.

You can also take a little extra zinc (up to 40 mg per day) when you’re fighting off an infection, whether it’s bacterial or viral.

If you prefer to get your zinc from foods rather than supplements, there are plenty of delicious dishes that give you a healthy dose of zinc, including: