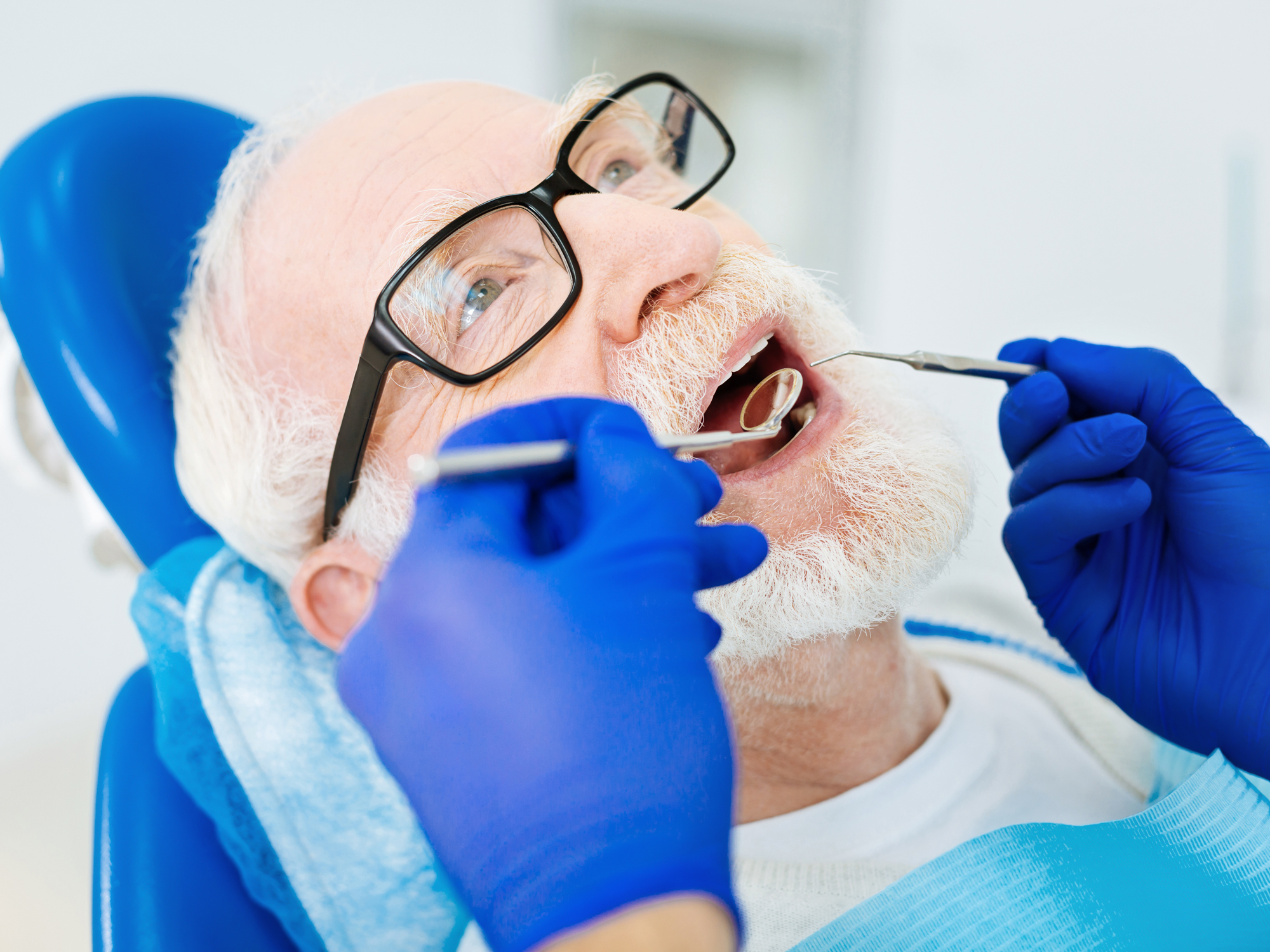 Some people get it. Others don’t.

Some people get slow growing cancer. Others get cancer that develops at a rapid pace.

Some people survive cancer. Others don’t.

There are so many variables that factor into the cancer equation that it’s hard to pin down why cancer affects people so differently. But we have figured some things out…

Like how cancer type, genetics, diet, exercise habits, mental attitude, environmental exposures, health conditions and more, meld together to create your unique cancer risk and shape your chance of survival.

But there’s one factor that we’re still working to understand — bacteria.

Unfortunately, there’s a common (but preventable) oral bacteria that has this exact effect on colorectal cancer…

Previous research shows that as many as a third of colorectal cancer cases are tied to Fusobacterium nucleatum. And these cases are usually more aggressive.

Columbia researchers wanted to see why Fusobacterium nucleatum fueled colorectal cancer so aggressively, and here’s what they found…

Fusobacterium nucleatum is found in dental plaque and tied to tooth decay. So, if you keep your dental plaque down, you’re not only protecting your teeth from decay, you’re probably keeping your colorectal cancer risk down.

There are plenty of ways to prevent plaque from taking over your mouth. Obviously, brushing your teeth, flossing and visiting the dentist twice per year can keep your plaque levels low.

Related: Ditch the floss and swish this instead

Foods and drinks that prevent plaque include: