Home » How you can get type 2 diabetes from paint, sunscreen and toothpaste 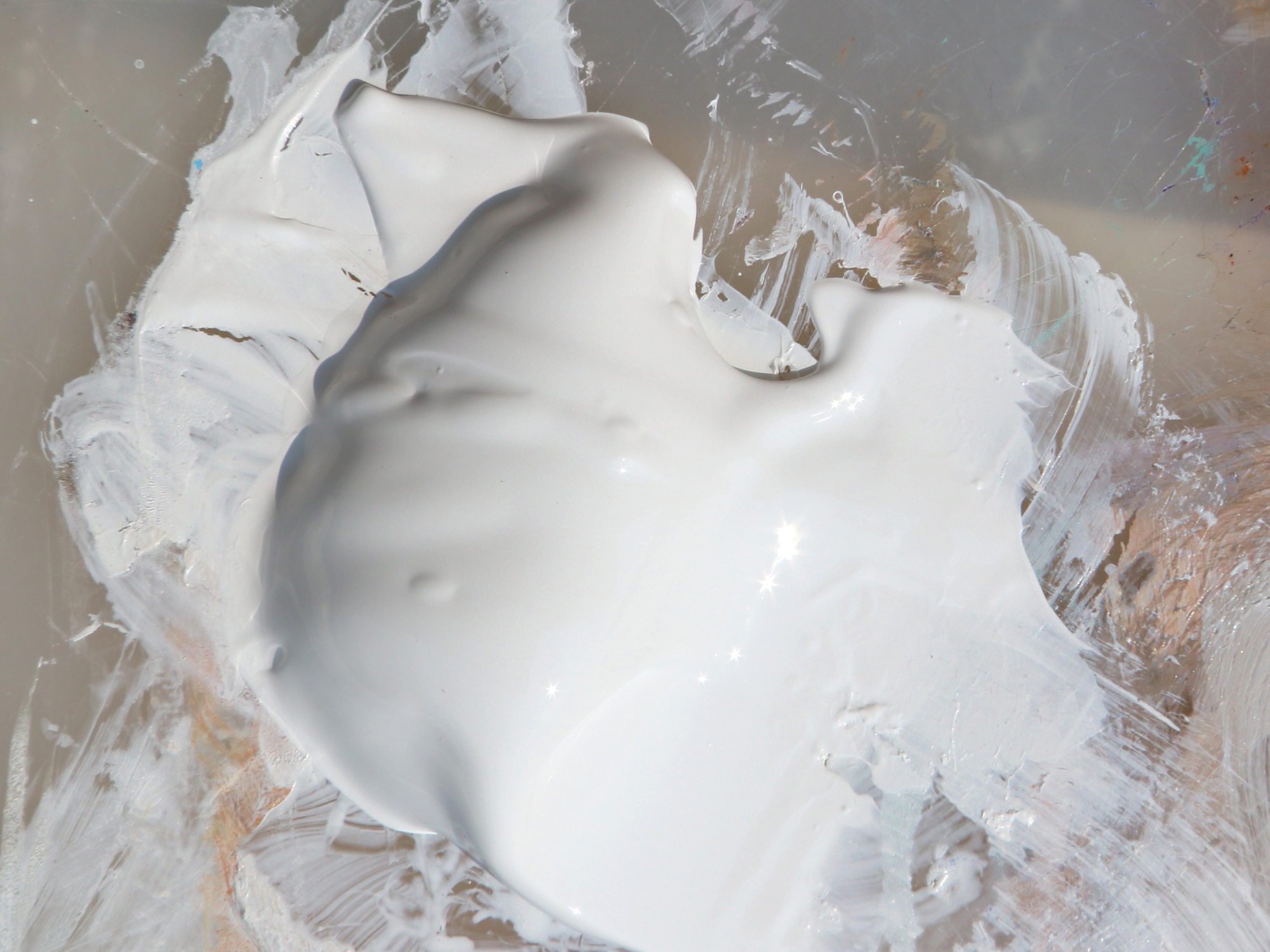 Blood sugar problems are extremely common in my family… My niece, my sister-in-law, my dad… They all have been diagnosed with type 2 diabetes.

Yet, when I was a kid, not a single adult I knew suffered from the disease.

Now, admittedly in the past few decades, obesity has become a much bigger problem in this country than ever before. But, is it the only cause behind our skyrocketing rates of diabetes?

Or, is there something more…  Something that we’re missing that’s slowly killing us?

A new study has found a frightening answer to that question…

The safer answer? Not even close

You’ve probably heard all about how dangerous it can be to have lead-based paint in your house. In fact, if you buy a house that has paint with lead in it on the walls, there will be a giant disclosure section in your contract letting you know that you could be exposed and what that means to your health.

That’s because our government banned the use of lead paint in houses back in 1978.

And, you’d like to think that lead was replaced with something completely safe, right?

You see, the companies that make the paint needed something to add pigment and create their desired colors. So, they turned to titanium dioxide — a pigment that became so popular, its production increased by four million tons in the past 50 years.

Unfortunately, researchers at the University of Texas at Austin have just proven that this shift may have cost us all dearly.

The scientists set out to compare pancreas specimens from donors who had type 2 diabetes against specimens that came from people who had no blood sugar problems… and discovered something very disturbing.

Yep, you read that right…

No titanium dioxide crystals were found in the pancreas specimens from non-diabetics, but 100 percent of the specimens from diabetic donors (type 2) were packed with those crystals.

According to the researchers, this turns traditional thinking about how you get type 2 diabetes on its head… And, it makes diabetes a disease similar to asbestosis — where exposure to asbestos causes crystals to form in the lungs so they aren’t able to function the way they should.

You could be brushing your teeth with it

Unfortunately, your risk of exposure to titanium dioxide and the blood sugar problems that come with it doesn’t stop with the paint on the wall of your house either.

You see, since the pigment was considered safe, companies have added it to just about everything…

It’s in the food you eat, the medication you take, the cosmetics and sunscreen you rub on your skin and even in the toothpaste you use to brush your teeth.

Is it any wonder that the rate of diabetes has quadrupled in the past four decades?

To avoid this ingredient that could land you with lifelong blood sugar problems, it’s important to read the ingredient list of any product you buy.

The most common foods that contain titanium dioxide are candies, sweets, chewing gum and even doughnuts.

Other foods with titanium dioxide include:

Be sure to be on the lookout for it in your personal care products too, especially your sunscreen and pressed and loose powders and blushes.

Titanium dioxide is a sneaky ingredient that could be lurking in foods and products in your home right now. Be aware, check your labels and avoid this diabetes-causing additive.