Home » Are you getting a daily dose of cancer-fighting terpenoids? 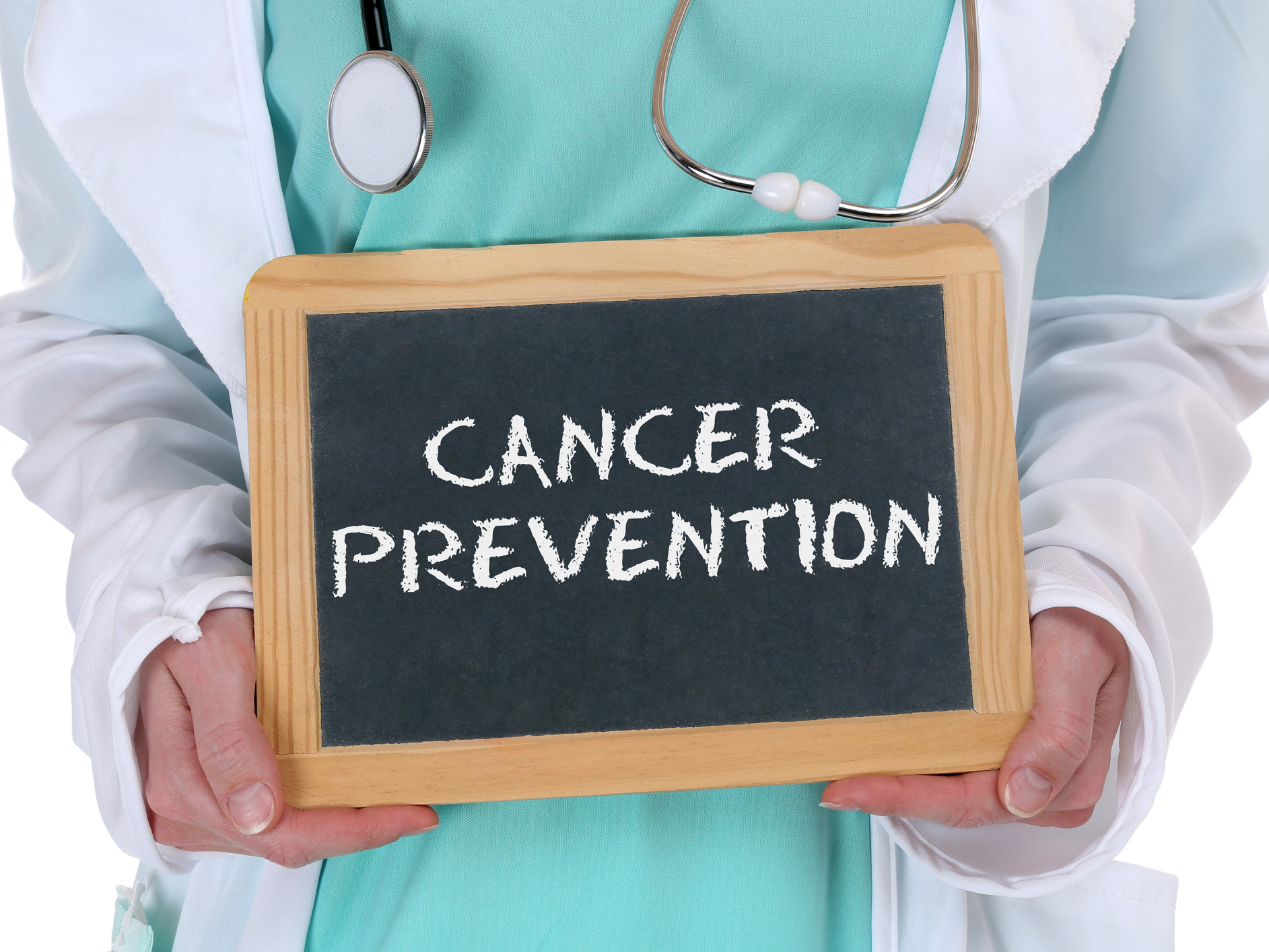 Resveratrol, quercetin, sulforaphane, luteolin, sterols. If you know what’s good for you, you’re filling your plate with plant-based foods that contain these health-giving compounds.

But for every plant compound you’re purposely putting on your plate, there’s probably another that’s flying under your radar…

These compounds are found in many of the foods you’re likely already eating. But certain terpenoids have specific health benefits. And the more you know about them, the better you’ll be able to harness their full potential, including their ability to fight cancer…

There are more than 40,000 individual types of terpenoids out there, but many of them seem to share a similar skill… they can kill cancer cells.

A variety of terpenoids have been shown to attack tumors and prevent cancer in animal studies. And the latest study from researchers at the Engelhardt Institute of Molecular Biology and the Moscow Institute of Physics and Technology demonstrates the powerful cancer-fighting properties of terpenoids once again…

In their study, researchers studied the anti-cancer effect of a group of terpenoids you’re definitely not getting in your meals — terpenoids from the Siberian fir tree.

Researchers studied these Siberian fir terpenoids on colon cancer cells and pancreatic cancer cells in a petri dish, and they found that they switched on a certain group of genes that stop the spread of cancerous cells.

They also studied the effects of Siberian fir terpenoids on normal cells and found that these compounds switched on certain genes associated with longevity in old cells, which means they probably have potent anti-aging properties too.

In case you’re wondering, this isn’t the first time tree terpenoids have proven medicinal benefits. Terpenoids from birch trees have been shown in previous studies to have anti-bacterial, antimalarial, anti-inflammatory and cancer-fighting properties too.

Now, you’re obviously not going to get your terpenoids by eating a plate full of Siberian fir needles. So where can you get a daily dose of cancer-fighting terpenoids?

Well, if you want to harness the benefits of the Siberian fir specifically, you can purchase Siberian fir essential oil or supplements. Of course, all fir trees contain terpenoids, so you could receive benefits from extracts of other fir species as well.

But if seeking out terpenoids from a fir tree sounds too complicated, there are a lot of common foods that contain terpenoids that are beneficial to your health too, like:

And if you specifically have cancer prevention on the mind, there are numerous herbal supplements that contain other scientifically-proven cancer-fighting terpenoids, like: