Home » Is your gluten problem really a carb problem? 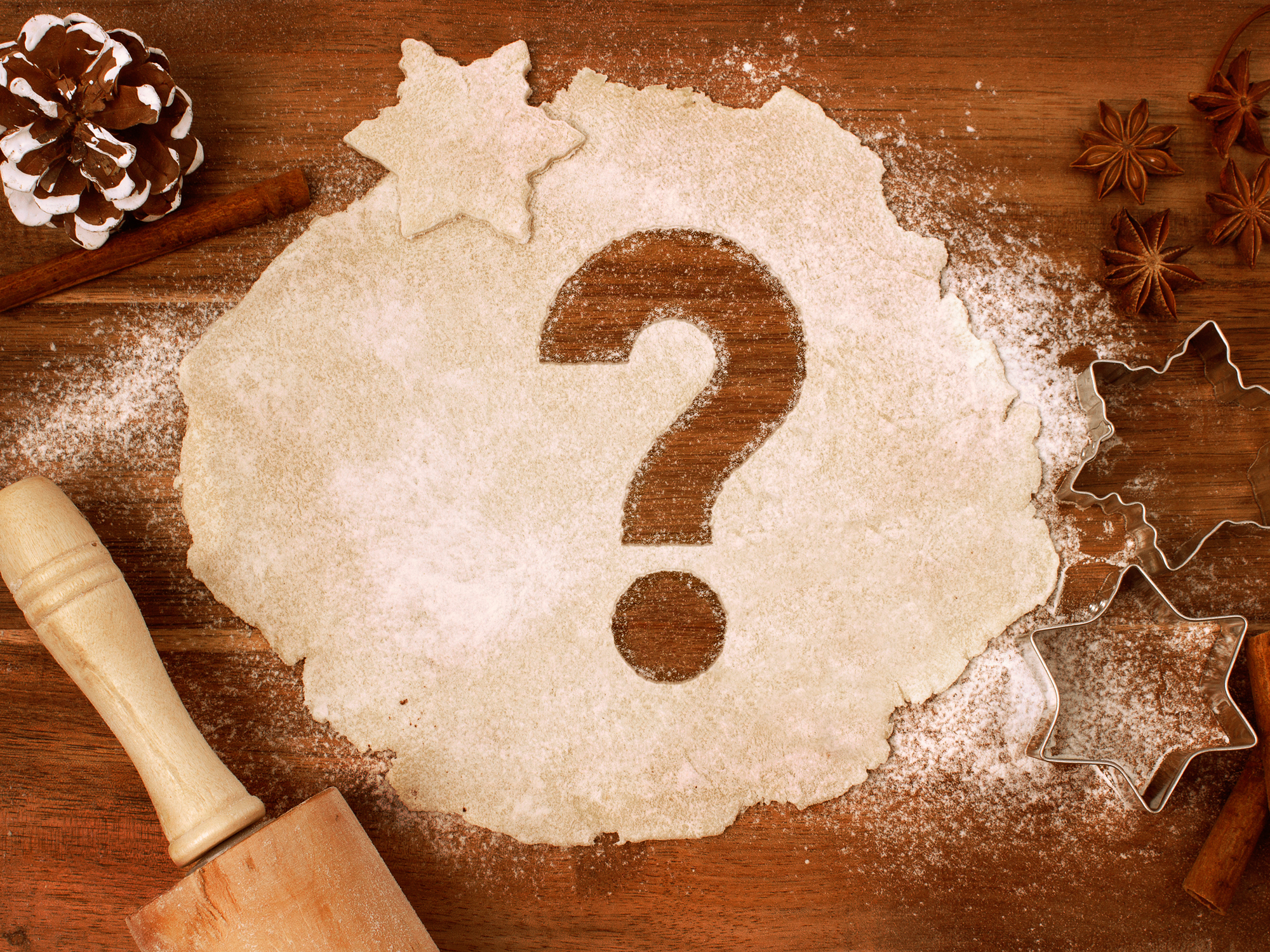 More than 18 million Americans deal with something called non-celiac gluten sensitivity, a condition that produces the same symptoms as celiac disease (albeit without the same level of intestinal damage).

People with non-celiac gluten sensitivity deal with abdominal pain, diarrhea, bloating, fatigue, cognitive difficulties and mood swings, just like people with celiac disease. But unlike celiac disease, there’s no definitive way to test for it, so you have to follow your gut (literally and figuratively) and make the appropriate changes to your diet if you think you have it.

Of course, if you’ve noticed that eating glutinous foods makes you feel ill, there’s another cause you should consider…

According to a recent study, a food compound found in many of the same foods as gluten could be the true culprit behind your chronic gut issues.

Is it gluten or fructan?

A recent study from researchers at the University of Oslo in Norway and Monash University in Australia found that people who think they’re sensitive to gluten may actually be sensitive to a food compound called fructan.

The study included 59 people who self-diagnosed themselves with gluten sensitivity. Researchers gave participants three different kinds of muesli bars to eat over the course of the study and asked them to write down their symptoms. Some of the muesli bars contained gluten, some contained fructan and some contained neither.

At the end of the study, researchers looked at the records participants kept of their symptoms. They found that participants only experienced gastrointestinal problems, like bloating, after eating the bars that contained fructan, not the bars that contained gluten. So foods with fructan—not gluten—seem to be their problem, after all. And that may be the case for you too…

Fructan is irritating to the gut because it’s a FODMAP (Fermentable Oligo-Di-Monosaccharides and Polyols). Other FODMAPs include lactose, fructose, galactans and polyols, and they’re all thought to be hard to digest.

Research shows that FODMAPs contribute to gut disorders, like irritable bowel syndrome (IBS). As a result, a lot of IBS sufferers follow a low-FODMAP diet, reducing the amount of these difficult-to-digest carbohydrates they eat.

So is fructan behind your bowel trouble? It something worth exploring…

Figuring out whether fructan’s to blame…

If you’re wondering whether fructan is causing your bowel issues, there are two things you can try to find out…

The first is a breath test. Breath tests are one of the few ways to test for FODMAP intolerances. There haven’t been many studies on them, so it’s hard to say how reliable they are. But they’re worth a shot if you’re looking for a way to get to the root of your gut troubles.

Breath tests measure the amount of hydrogen in your breath, since undigested carbohydrates (like FODMAPs) cause your body to produce more hydrogen. If you’d like to get a breath test talk to your doctor about it.

If you have a negative reaction to fructan-rich foods that don’t contain gluten, then you know you’re problem is probably fructan and not gluten. At that point, you can make the appropriate changes to your diet so your gut feels good again.

If you do have a fructan sensitivity, you don’t necessarily need to eliminate it from your diet completely. Just test the waters and see how much fructan you can handle without a negative reaction. Once you figure that out, you can adopt a low-fructan diet that works for you.