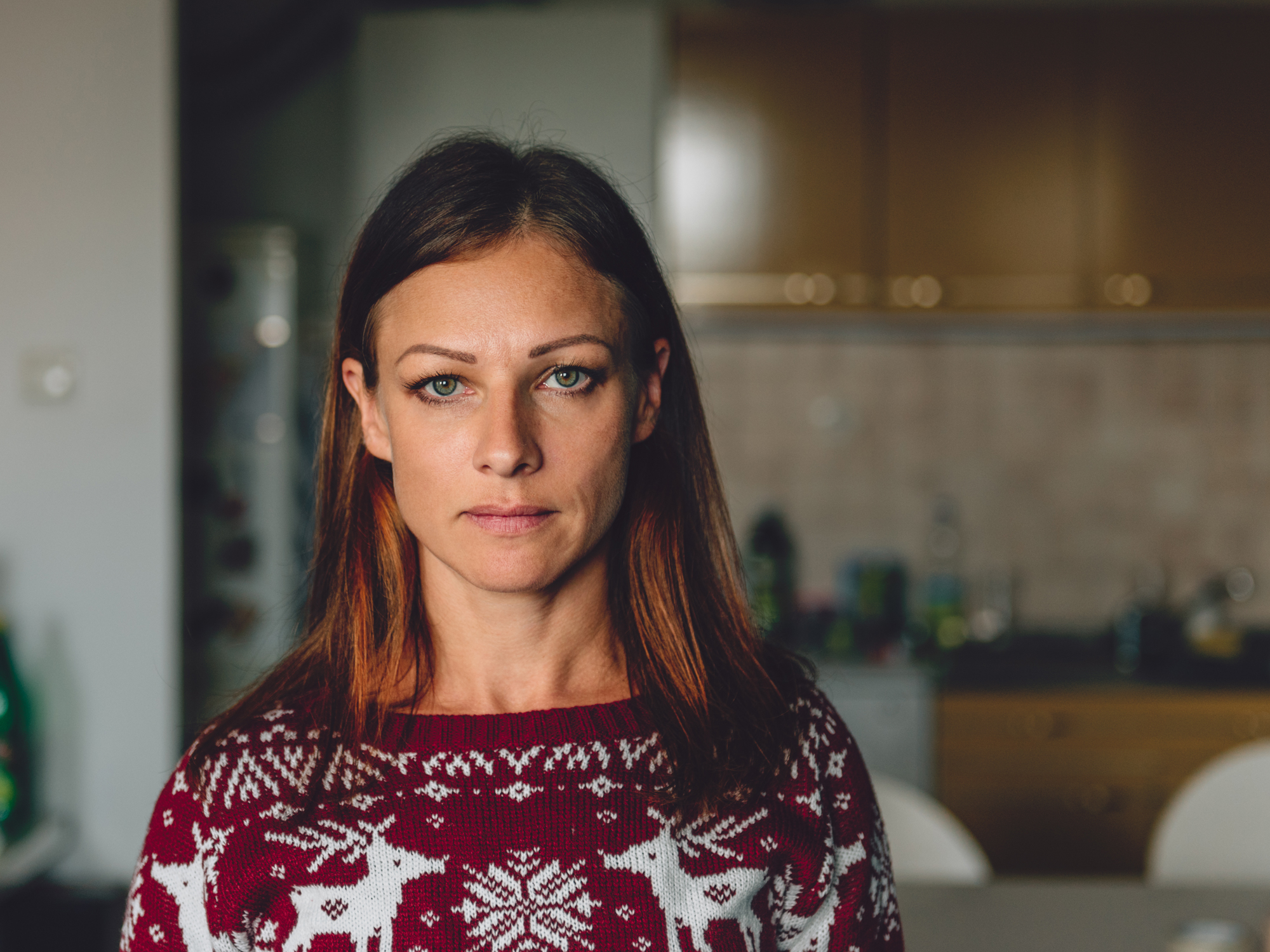 We’ve all felt lonely at some point in our lives…

A spouse dies, friends move away, or we just find ourselves in a living situation where we feel disconnected from others in our everyday life.

If you’ve felt it, hopefully your experiences have been short term, because research is telling us that chronic loneliness — the kind that can last for years — can do more than just make us feel unhappy…

It can kill — and suicide is not what I mean…

How lonely is too lonely?

Many people think of loneliness as the result of being isolated, not having a lot of contact with people, but this is not the case. There is an important distinction between loneliness and social isolation.

Social isolation means having few social connections or interactions. Loneliness, on the other hand, is a subjective experience.

A person feels lonely when there is a discrepancy between their actual and their desired level of social connection.

In other words, if you perceive yourself as socially disconnected, you will feel lonely.

Some people spend a lot of time alone, but don’t feel lonely. Other people are surrounded by family and friends, but feel terribly lonely.

Research reveals the dangers of loneliness

Researchers have begun taking a close look at the health risks of feeling lonely. Leading the way in this effort is Dr. John Cacioppo, a psychologist at the University of Chicago, who tell us that loneliness undermines our ability to self-regulate, to take care of our own health and well-being.

Dr. Cacioppo also points to a review of research, published in 1988, showing that “social isolation is on a par with high blood pressure, obesity, lack of exercise, or smoking as risk factors for illness and early death.”

Those who were lonely were more likely to develop difficulties performing activities of daily living like dressing, bathing, using arms and shoulders, climbing stairs and walking.

In people over 60, loneliness was also a predictor of functional decline and death.

How loneliness makes us sick

So how does it work? How does feeling lonely make our bodies malfunction in a way that leads to illness and death?

A 2003 study in the journal Science showed that, when we feel lonely from exclusion, our brains respond in the same way they would when we feel real, physical pain, releasing endorphins to kill pain.

A 2011 study showed that people who report chronic loneliness can suffer tissue damage.

This happens when genes that produce an inflammatory response become over-active. Long-term inflammation can lead to heart disease and cancer.

Loneliness also activates danger signals in the brain that affect the production of white blood cells. This can impair the immune system’s ability to fight infections.

And finally, data from the Harvard Aging Brain Study reported an association between loneliness and amyloid plaque burden in cognitively normal adults. That plaque, as you probably know, is a precursor to Alzheimer’s.

Loneliness feeds on itself

Loneliness can become a self-fulfilling prophecy. Dr. Cacioppo’s research suggests that the brains of lonely people actually function differently. They are much more likely to perceive ambiguous social cues negatively, so they tend to assume that they will be excluded or isolated.

When this happens, the lonely person enters a “self-preservation mindset.” They behave in a more defensive or abrasive manner, pushing people away even further, and reinforcing their belief that it’s impossible to enjoy being with others.

Unfortunately, there is evidence that lonely people can be stigmatized. For example, in one study, people identified as lonely were perceived as weaker, less attractive, and less competent.

So, what’s the solution?

First, you must realize that there is no shame in feeling lonely, any more than there is in feeling tired, hungry, or cold.

Second, understand that loneliness is a feeling, not a fact. And feelings can change when you are exposed to new ideas.

And, perhaps most important to know… loneliness can distort thinking.

For that reason, it’s important to reach out and get new perspectives. That can be the catalyst to the most necessary step to defeating loneliness — making meaningful connections.

Dr. Cacioppo advises that, “What’s required is to step outside the pain of our own situation long enough to ‘feed’ others. Real change begins with doing.”

Here are some ways to start: