Home » The scary connection between gluten, schizophrenia and depression 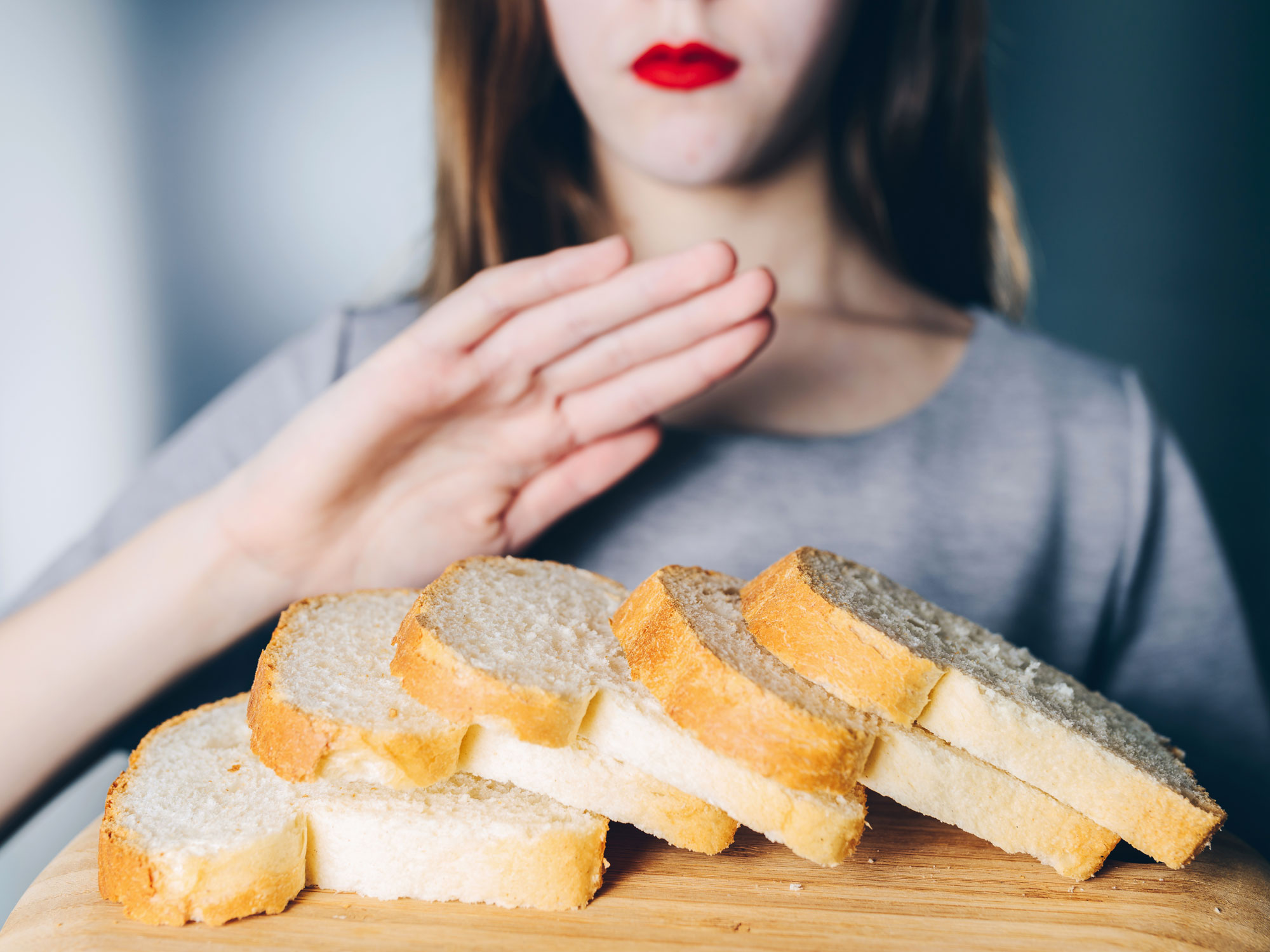 Whether you have celiac disease or non-celiac gluten sensitivity, a rogue breadcrumb in your dinner could give you a long list of physically uncomfortable symptoms: joint pain, headaches, diarrhea, constipation, stomach pain.

But the negative effects of gluten go beyond the body….

Gluten infiltrates the brain too, causing neurological symptoms and contributing to major mental health issues like depression, anxiety, and schizophrenia.

Unfortunately, it usually takes years — or even decades — for people who develop neurological or mental health symptoms to realize their problems are tied to gluten. That’s because most people — even doctors — think of gluten-related illness as gastrointestinal.

But despite all the misinformation around gluten’s relationship to brain health, there’s plenty of research (some going back more than half a century!) that proves that gluten is bad for your brain and, consequently, your mental health… 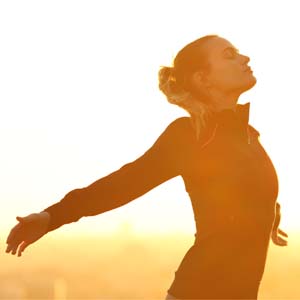 How gluten grates on your mental health

There are a lot of people who think gluten-related health issues are made up because they “didn’t exist” in years past. But the truth is, there’s scientific evidence connecting gluten to brain-related illnesses that goes back almost 60 years…

A 1966 study published in the American Journal of Clinical Nutrition found that as people in Finland, Norway, Sweden, Canada, and the United States began to eat more gluten, more women ended up in mental health institutions due to schizophrenia. The reverse held true too. When gluten consumption declined in these countries, fewer women went to mental health institutions.

More recent studies in 2011 and 2013 linked gluten to schizophrenia as well. In 2011, a study published in Schizophrenia Bulletin found that people with schizophrenia produce more antibodies associated with celiac disease and gluten sensitivity.

And a study published in The World Journal of Biological Psychiatry in 2013 had similar findings. Anti-gliadin antibodies (the ones doctors use to diagnose celiac disease) were 2.13 times higher in people with schizophrenia.

There’s a suspicious link between gluten and depression too…

It all goes back to the gut-brain connection

In people with celiac disease, for example, it’s proven that gluten throws their bacterial balance out of whack. And there’s plenty of research showing that the bacteria in our microbiome can make or break our mental health.

There’s also the whole “leaky gut” issue to consider. Gluten can damage the gut lining, allowing bacteria and toxins to travel into the bloodstream and cause inflammation in many areas of the body, including the brain.

Plus, there’s evidence that gluten contains compounds that interact with the brain in a unique way…. 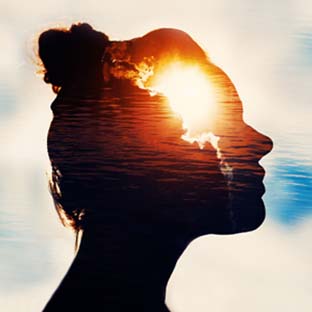 In fact, researchers from a 1980 study on the connection between wheat and schizophrenia blamed these protein fragments (called exorphins) for their findings that wheat led to a worsening of schizophrenia symptoms. The study’s lead researcher mentioned in the study that wheat is one of only a few foods that can have a potent effect on the central nervous system.

All this confirms what a lot of people who avoid gluten already know — it can make you feel lousy in a multitude of ways, more than many doctors realize. So, always trust your gut (or brain) when it comes to gluten. Avoid it if it causes problems for you.

Of course, if you suspect gluten is an issue for you, you should talk to your doctor. Get tested for celiac disease and wheat allergy. If those tests come back negative, there’s a chance you have non-celiac gluten sensitivity. Unfortunately, there’s no way to formally diagnose that.

If you do decide to follow a gluten-free diet, make sure you don’t fall prey to a common pitfall — eating lots of processed gluten-free foods.

If you’re eating a processed gluten-free diet, you’re eating sugars, refined rice flours and other processed ingredients that don’t do your body (or brain) any favors. Studies also show that processed junk foods make you more prone to depression and other mental health issues.