Home » How your gut could trigger Parkinson’s disease 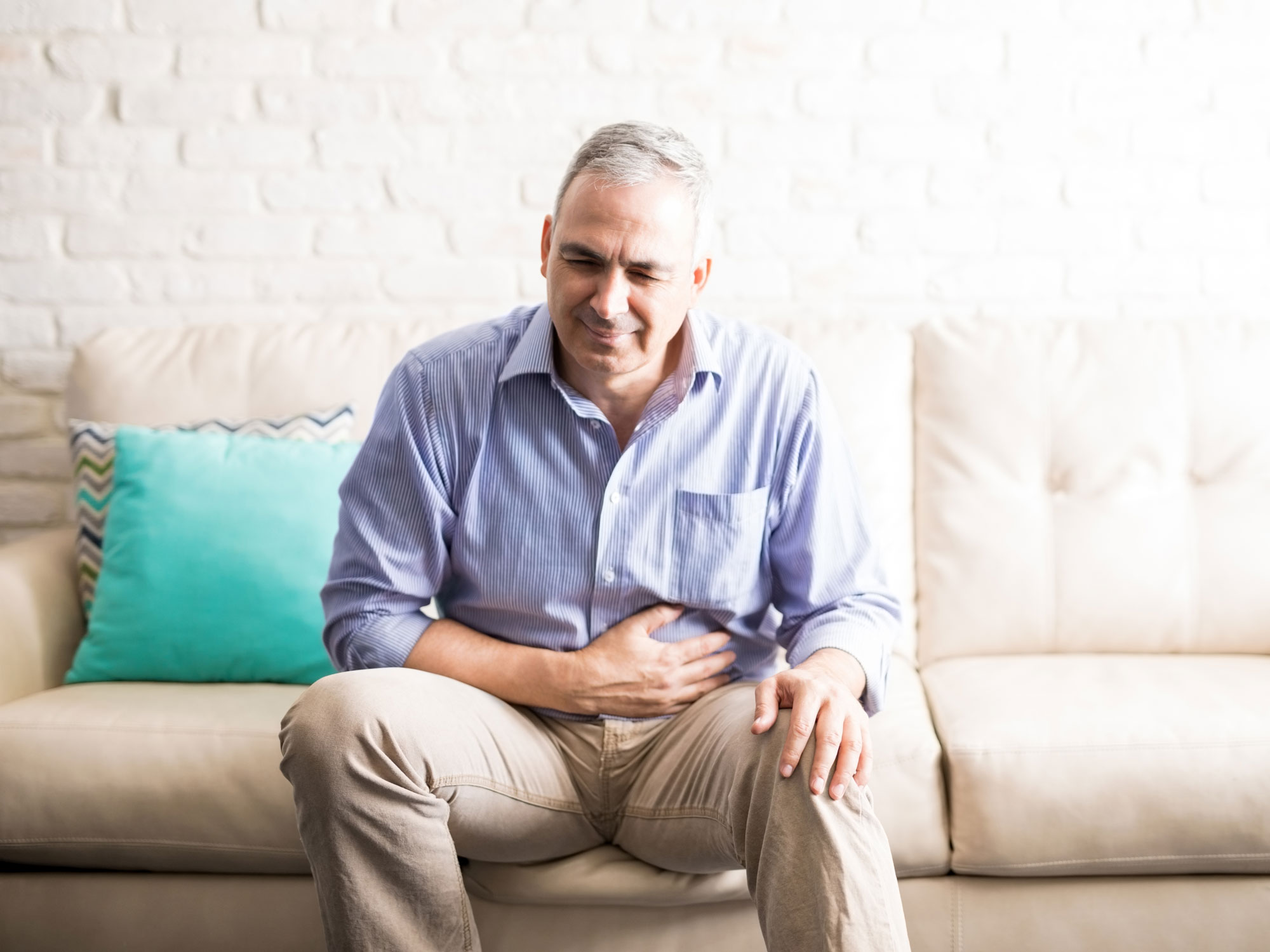 The number of people living with Parkinson’s has risen steeply over the past three decades. In fact, from 1990 to 2016 alone, Parkinson’s diagnoses more than doubled from 2.5 million to 6.1 million.

And, there seems to be no end in sight to the frightening trend, with scientists conservatively predicting the number to double again over the next 30 years.

Unfortunately, despite the massive numbers of people who are suffering, the disease has confounded the medical community and the cause behind the majority of Parkinson’s cases has remained a mystery.

Possibly linked to up to 90 percent of Parkinson’s cases

You see, only about 10 percent of cases of Parkinson’s disease are due to mutations in genes. And, patients with these mutations develop the disease at a much earlier age.

The cause behind the other 90 percent is a subject for hot debate, especially since Parkinson’s is a disease that has been notoriously difficult to study.

That’s because, in mouse models, those mutations known to be behind that 10 percent of human cases don’t generate disease symptoms. This has led many researchers to conclude that mice may not be suitable for the study of the disease.

However, scientists at the University of Montreal had a different idea, one that may have led to the most significant breakthrough in the field — ever.

They theorized that the reason mice with those Parkinson’s mutations don’t show symptoms is that they are normally kept in germ-free facilities. And, these conditions are simply not representative of those encountered by human beings who are constantly exposed to infectious microorganisms — good and bad.

In fact, those scientists argued that exposure to microorganisms that make up the diverse microbiome in the gut of every person — possibly leading to autoimmune issues — is the true cause behind the majority of Parkinson’s cases.

And, they set out to prove it…

Starting in the gut years before symptoms appear

They showed that in mice lacking a gene linked to Parkinson’s, infection with a bacteria that causes mild intestinal symptoms in young mice was sufficient to trigger Parkinson’s symptoms in these animals later in life.

They also found that this change in bacteria composition of the gut led to autoreactive T lymphocytes in the brain which were able to attack healthy neurons in culture dishes.

Put simply, if the mice didn’t have the “Parkinson’s gene,” their immune system overreacted to the alteration of their gut microbiome, triggering autoimmunity and attacking nerve cells in the brain.

According to the research team, these results showed that the death of dopaminergic neurons in the brain (the cause of the tremors and other symptoms of Parkinson’s patients) is due to immune cell attacks — rather than the toxin accumulation the medical community previously blamed.

Diana Matheoud, an immunologist the University of Montreal Hospital Research Centre emphasized that the study suggest that some forms of Parkinson’s are an autoimmune disease likely to start in the gut several years before you notice any motor symptoms.

This means that if you want to protect yourself from Parkinson’s protecting your gut health is the first step.

A big part of that equation is to add more probiotics to your diet. These are the beneficial bacteria that keep your gut microbiome in balance and crowd out the bad. More importantly, the brain benefits of probiotics are transmitted via the microbiota-gut-brain axis.

Related: Food pairs that kick your probiotic power through the roof

The second part of the gut health equation is to boost the amount of fiber and digestive enzymes you take. This helps ensure that what you eat doesn’t just sit in your intestines but instead is utilized.

Eating to avoid an autoimmune meltdown is easier said than done. That’s what I thought too, so I started digging into the powdered nutrients craze. There’s more than just protein out there, you know…

Look for a “green” powder — and if you can find one containing probiotics and plenty of fiber, you’ll gut and your brain will thank you. For me, it’s Peak Organic Alkalizing Greens™ daily because it boasts a potent blend of probiotics, fiber, and digestive enzymes along with fermented grasses, greens, vegetables, and fruit.

And, just one scoop a day is enough to put you on the road to a more balanced and healthy gut microbiome.

Over the last decade, evidence has been mounting supporting the argument that Parkinson’s is an autoimmune condition. We already know that others, like MS, rheumatoid arthritis and Lupus are affected by inflammation and gut health. Scary thing is, these diseases are on the rise and women are three times more likely to develop them.

Listen to your gut and feed it what it needs to keep you healthy.