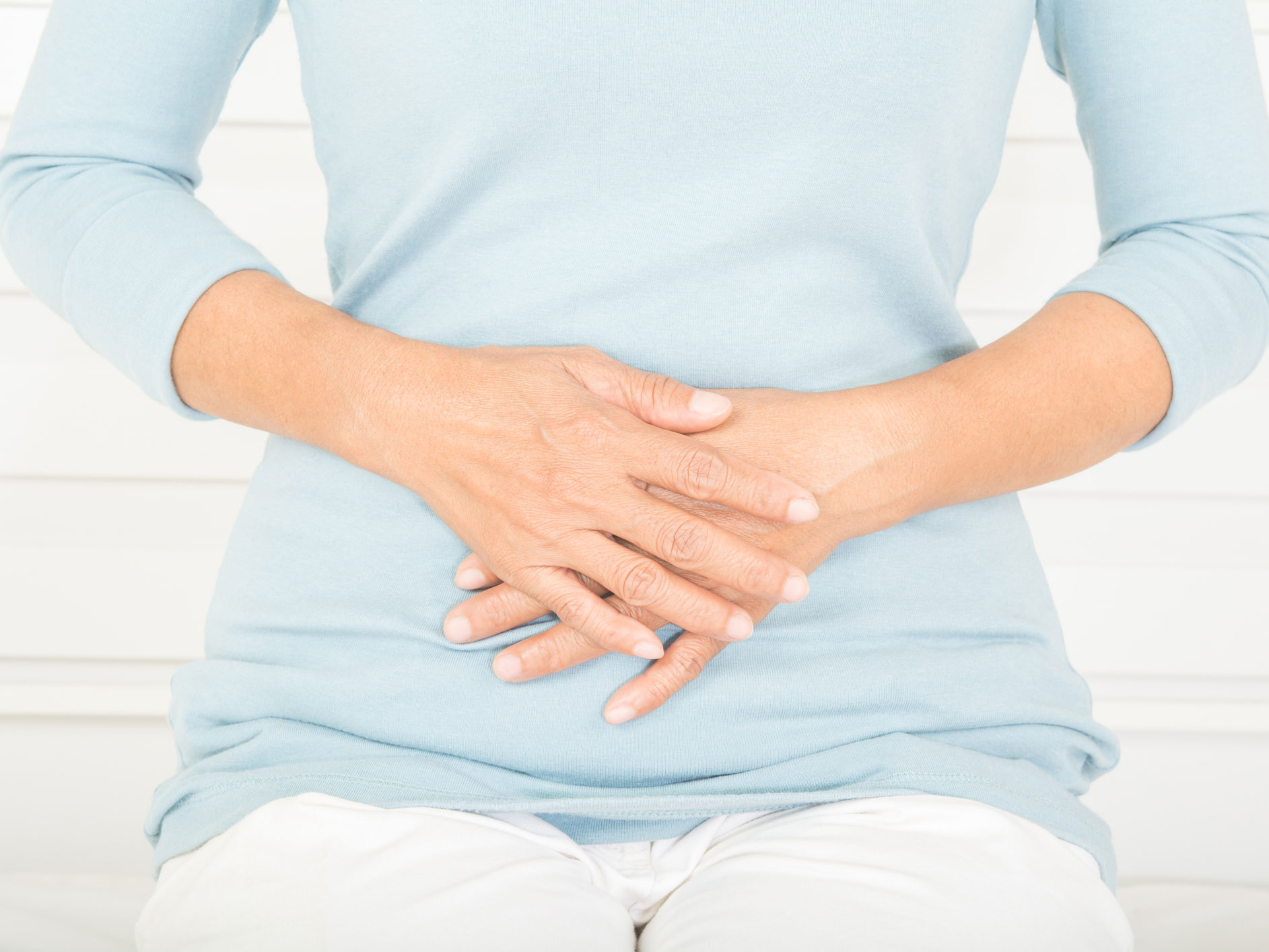 Your gut is one valuable organ.

For years it wasn’t given much thought. We were busy keeping hearts, brains, kidneys and other vital organs healthy… until research caught up and keyed us in on just how much the health of your entire body depends on your gut.

In the last decade, we’ve learned how the gut and its most important inhabitants — bacteria — impact autoimmune health, heart disease, mental health, inflammation, cancers and more.

Clearly, keeping your gut healthy keeps you healthy. Conversely, disrupting your gut microbiome sets you up for poor health.

What disrupts your gut microbiota? After antibiotics, the very foods you eat have the next most profound influence on healthy bacteria of your intestinal lining.

Related: 5 ways and 4 reasons to nourish your gut bugs

Antibiotics are mostly to blame for disrupting healthy gut bacteria. Most notably, Clindamycin kills off competing bacteria except for one particularly aggressive bacterium: Clostridium difficile. While Clindamycin is a great antibiotic for aggressive mouth and skin wound infections it is a later or last choice for me, often because of allergies to all the other antibiotics.

When I do prescribe, I always give close precautions to load up on probiotics and avoid refined sugar foods to help prevent C. difficile from emerging. As mentioned in a previous report, even one single dose of Clindamycin was found to induce profound changes in the gut microbiota of mice who even became chronically susceptible to getting C. difficile infection.

The Centers for Disease Control and Prevention (CDC) says Clostridium difficile intestinal infection is the most common hospital infection in America, causes half a million infections, and even kills 15,000 people yearly, most of whom are seniors.

C. difficile is apparently spread by the fecal-oral route. This means that C. difficile is in the feces of infected patients, and its spores will survive even if cleaned with alcohol, often for an extended period of time on surfaces that can be touched and then ingested accidentally.

The first-line treatment for C. difficile infection is another antibiotic, Metronidazole or Vancomycin.  Approximately 20% of infected patients have recurrent infections with it, even with hypervirulent strains that have emerged in recent years.

Even worse is that the incidence of C. difficile infection is rising over the past 20 years. Interestingly, according to the peer-reviewed science, epidemic strains of C. difficile have been found to grow on even very low levels of a very common sweetener food additive, trehalose. This may help explain the rising C. difficile outbreaks since 2001.

Trehalose is used often in foods such as nutrition bars and chewing gum. But was also reported in 2014 to be an ingredient in Taco Bell’s seasoned “beef.” Though it does not appear in their current ingredient statements on their site.

Foods that harm your gut microbiota

A diet high in processed foods and refined sugars feed yeast and also their conspirators, the pathogenic bacteria. Meanwhile, the good bacteria in your gut decrease, and you are susceptible to the many illnesses associated with an unbalanced gut microbiota I previously wrote about.

When you significantly alter the composition of your large intestinal microbiota you increase the release of pro-inflammatory cytokines and intestinal permeability (leaky gut).  A leaky gut means you allow unwanted proteins to slip through the mucosal lining into your bloodstream. This is the beginning of the inflammation underlying chronic illness I previously described.

Fortunately, eating plenty of plant-based foods with fiber and lean protein can improve the gut acid-base balance (pH) and improve the health of your gut microbiome.

Studies that suggest that even probiotic bacteria found in (plain) yogurt and other fermented milk products will improve your gut microbiome. This, in turn, changes your metabolism to lower obesity, insulin resistance, fatty liver disease, low-grade inflammation, and a host of chronic illnesses previously mentioned. It is proven that these illnesses are more prevalent in patients with a low diversity of bacteria in the gut microbiome than in patients with a high diversity. That’s why I recommend a blend of many probiotics of the lactobacilli and bifidobacterial strains. You can buy these at the local health food store or online. At least two months of daily supplementation will be needed to establish colonization.

To a healthy gut microbiome to help to prevent chronic illness,