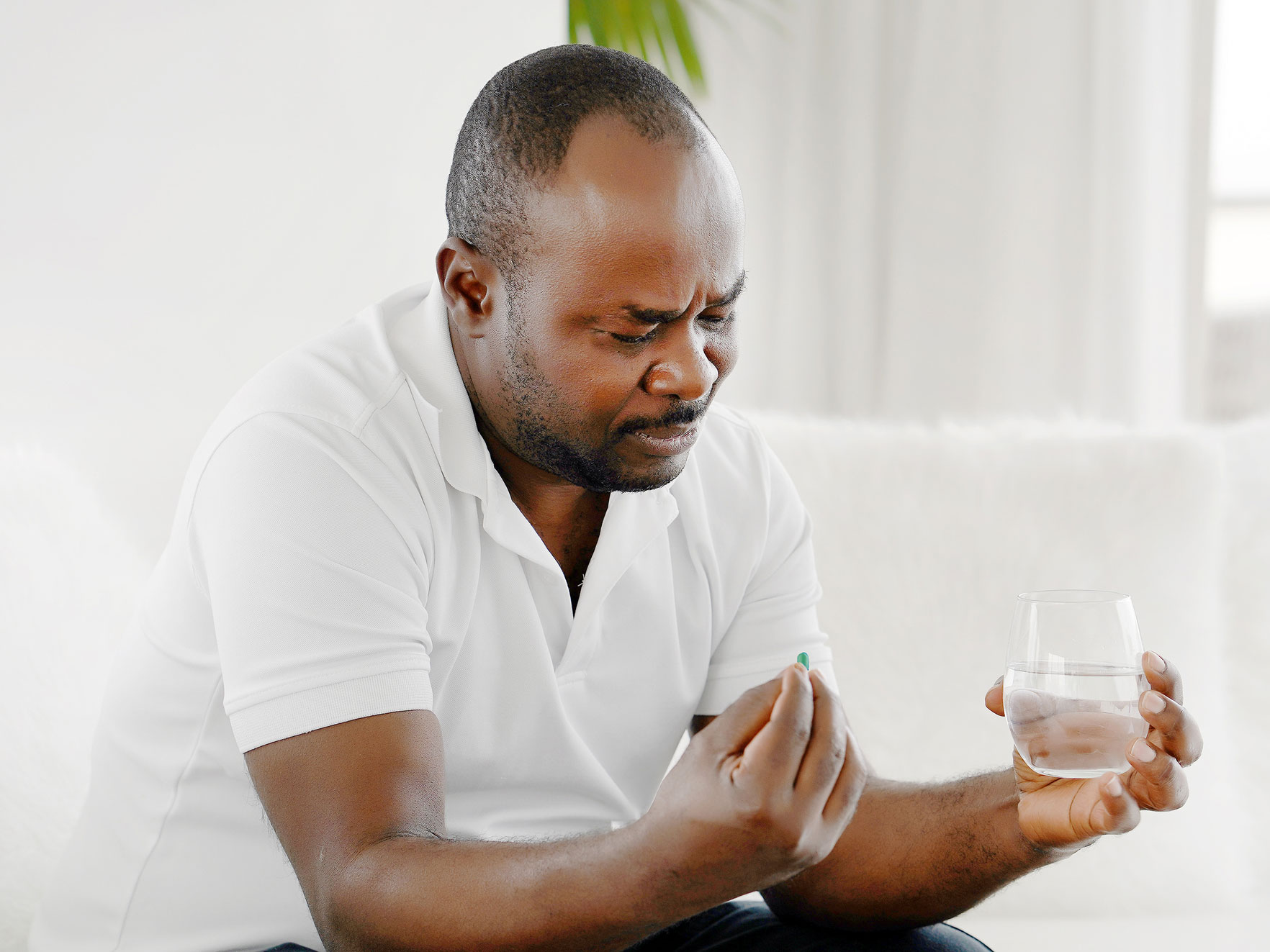 I still remember sitting in my rheumatologist’s office. “I think you have psoriatic arthritis,” he said. The tests didn’t show it but all of my symptoms and past history pointed to the disease and would explain the constant pain I was in.

Of course, that diagnosis, as they always are, was immediately followed with a prescription. However, since I hadn’t heard of the drug before and not sure what to expect, I asked for more information before I filled it.

And, good thing I did…

The drug was called etanercept or Enbrel and what I read was pretty scary.

In addition to some of its more common side effects, like increasing your susceptibility to serious infections, including viral, bacterial and fungal infections, there was something much more dangerous about it.

Some people who take the drug have developed deadly cancers, including lymphomas.

So, my doctor was recommending a medication that could increase my risk for deadly cancers for a condition he thought I might have — but wasn’t actually sure. Needless to say, I turned down the prescription.

And, it’s a good thing I did because now, the drug has been linked to another serious condition — and not just linked, shown to double the risk of the disease…

Basically, etanercept or Enbrel is one of a class of medications that target tumor necrosis factor alpha (TNFα). That’s a protein involved in inflammation and while they’re believed to have revolutionized the management of certain autoimmune diseases, they’re also considered a risk for provoking the development of other autoimmune conditions.

And, that’s exactly what an Alimentary Pharmacology & Therapeutics study took a look at…

Drugs included in the study were:

And, they discovered that treatment with etanercept (Enbrel), but not the other anti-TNFα drugs, was linked with an elevated risk of developing inflammatory bowel disease.

Yup, taking the drugs doubles your risk of these painful, debilitating, and sometimes even life-threatening diseases.

“This study established that there is an increased risk of developing inflammatory bowel disease in individuals taking etanercept. Recognition of this phenomenon is important for clinicians taking care of these patients,” said lead author Joshua Korzenik, MD, of Brigham and Women’s Hospital, in Boston. “Perhaps, more importantly, this study suggests that inflammatory bowel disease may be one of the auto-immune diseases that can be provoked by anti-TNFα agents. This suggests that there may be a common mechanism of immune dysregulation underpinning these diseases.”

So, if you’ve been taking etanercept for an autoimmune condition, including psoriasis, rheumatoid or psoriatic arthritis, or ankylosing spondylitis, be aware of your risks that have now multiplied. You’re not only facing a higher chance of infections and cancer but also inflammatory bowel disease.

What else could you do? You might want to check out the AIP diet — that’s short for autoimmune disease protocol. It’s a variation of the paleo diet.

It’s not an easy undertaking but certainly worth avoiding the dangerous risks you just read about.