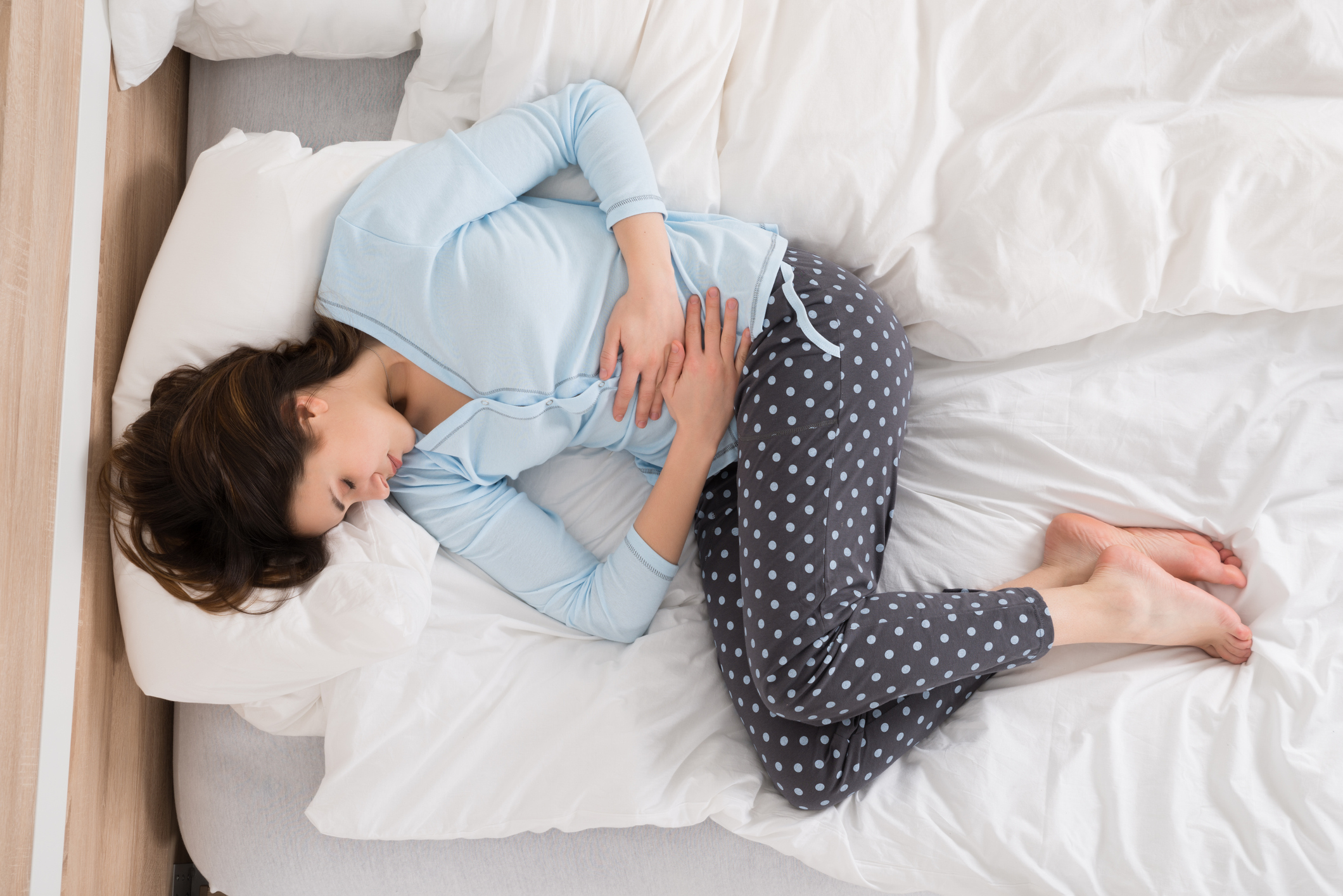 Lack of sleep can do far more than leave you cranky and unable to focus the next day.

Without sleep, your brain fills with toxic waste, and bad sleep can age your bones.

Research has even linked too little shuteye to life-threatening diseases like diabetes, heart disease and even cancer.

Prolonged sleep deprivation, however, kills — which is something that scientists have known. But they didn’t know the exact mechanism of how and why.

Now, a new study has revealed that the secret can be found in the gut. But not only have scientists seen firsthand how the effects of sleep on the gut may serve as a strong indicator for premature death — but also how to reverse it…

The study by researchers at Harvard Medical School focused on a lack of sleep in fruit flies.

But hold on you say…

Why would I care what they find in fruit flies?

Well, the answer is simple. Researchers commonly use fruit flies because surprisingly enough they are a great model for human disease. And since they have such short life spans compared to humans, scientists are able to discover the long-term consequences of specific actions, supplements, and drugs without waiting for 20 or 30 years.

In this case, the Harvard researchers used sleep-deprived fruit flies to determine why a lack of sleep can be deadly.

And what they found was surprising…

The researchers discovered that not only did sleep-deprived fruit flies die early, they also found that death was always preceded by the accumulation of molecules known as reactive oxidative species (ROS) in their guts.

In other words, the scientists could tell when lack of sleep was about to kill the fruit flies by measuring the amount of ROS in the flies’ guts.

If you’re not familiar with the term “reactive oxidative species,” it may be helpful to know that free radicals, something we’ve written on quite a lot, fall into this group. And if you’ve read up on how free radicals can cause damage to your cells — even your DNA — then you most likely know that the answer to countering that damage is antioxidants… and that’s what the scientists tried next…

The researchers started giving the fruit flies antioxidant compounds in an attempt to neutralize and clear the high ROS levels from their gut.

Simply taking antioxidant supplements made up for otherwise deadly lack of sleep so the flies not only remained active, they lived out normal lifespans — something that even shocked the researchers themselves!

“We were surprised to find it was the gut that plays a key role in causing death,” said senior study author Dragana Rogulja, assistant professor of neurobiology in the Blavatnik Institute at Harvard Medical School.

“Even more surprising, we found that premature death could be prevented. Each morning, we would all gather around to look at the flies, with disbelief to be honest. What we saw is that every time we could neutralize ROS in the gut, we could rescue the flies.”

Antioxidants for a longer, healthier life

Of course, the implications for human health are especially exciting. The scientists confirmed that the buildup of ROS in the gut due to insufficient sleep occurs across species — and these findings potentially inform future efforts to counteract the harmful effects of sleep deprivation in humans.

This means that if you’re experiencing sleep problems, a potentially life-saving step you can take (in addition to taking steps to sleep better) is to add antioxidants to your diet to combat ROS buildup.

For a crash course on how to get more antioxidants in your diet as well as foods and supplements that fit the bill, check out this post by my colleague, Dr. Isaac Eliaz.

Another great source for combating these effects was written by Virginia Tims-Lawson, a colleague with decades of health research under her belt, who shares evidence that CoQ10 is major player in the quest for expanded longevity and the fight against oxidative stress.

The implications that sleep can be detrimental to health keep growing. But along with that research, we’re also receiving new clues every day on how nutrients from food can help us beat the odds.