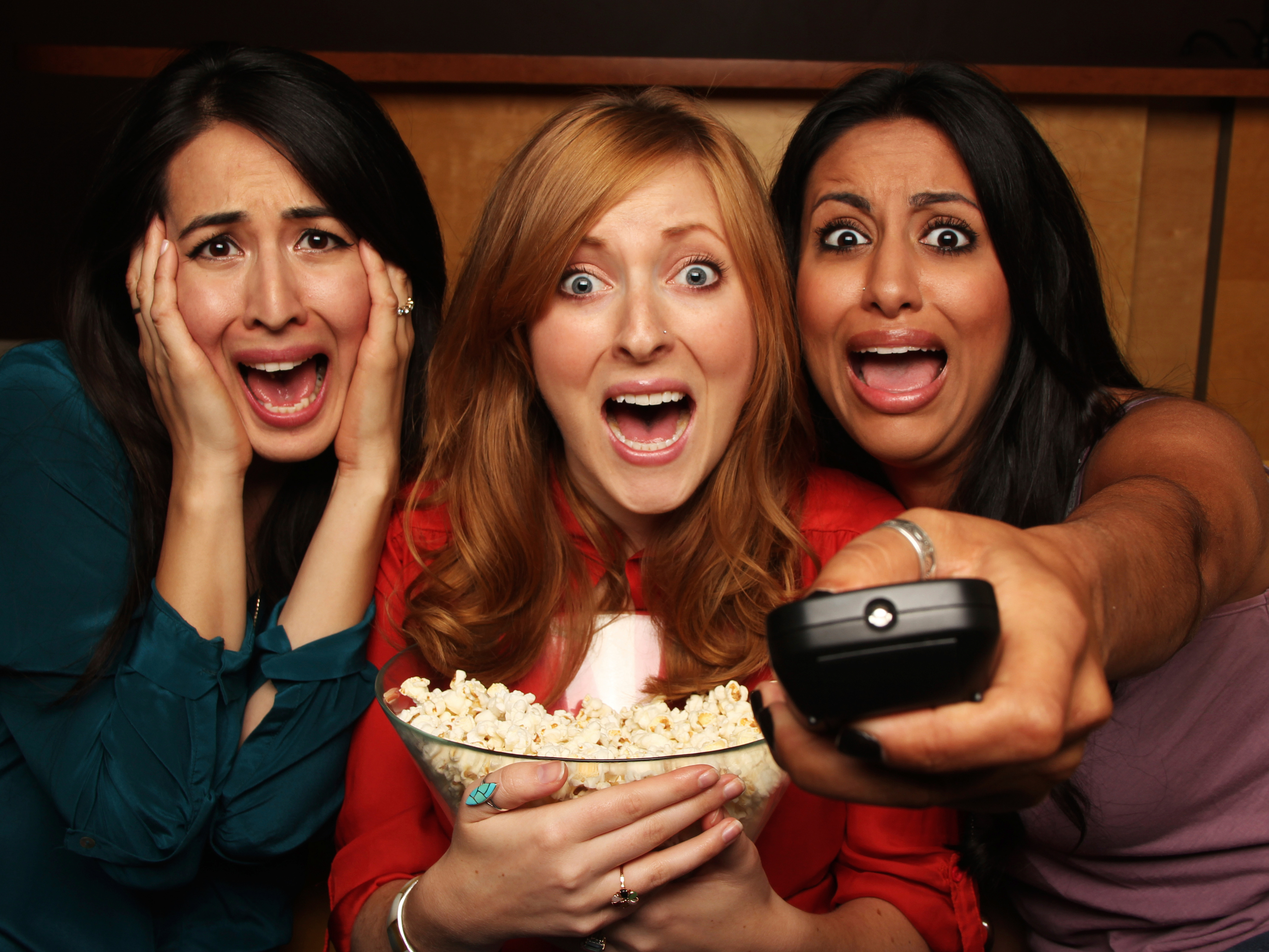 Sitting through a horror movie can make you scream and sweat.

And just in time for Halloween, it may also help you burn off extra calories from helping yourself to that bowl of candy you’ve got waiting for the trick-or-treaters.

A study at the University of Westminster in England shows that if you watch a scary movie, the extra calories your fear eliminates can be significant. In this research, the average movie watcher burned more than 130 calories, about the amount you might find in half a candy bar.

According to researcher Richard Mackenzie: “Each of the ten films (we) tested set pulses racing, sparking an increase in the heart rate of the case studies. As the pulse quickens and blood pumps around the body faster, the body experiences a surge in adrenaline. It is this release of fast acting adrenaline, produced during short bursts of intense stress (or in this case, brought on by fear), which is known to lower the appetite, increase the basal metabolic rate and ultimately burn a higher level of calories.”

The 10 movies in the study included: