Home » Having a cat could protect you against a staph infection 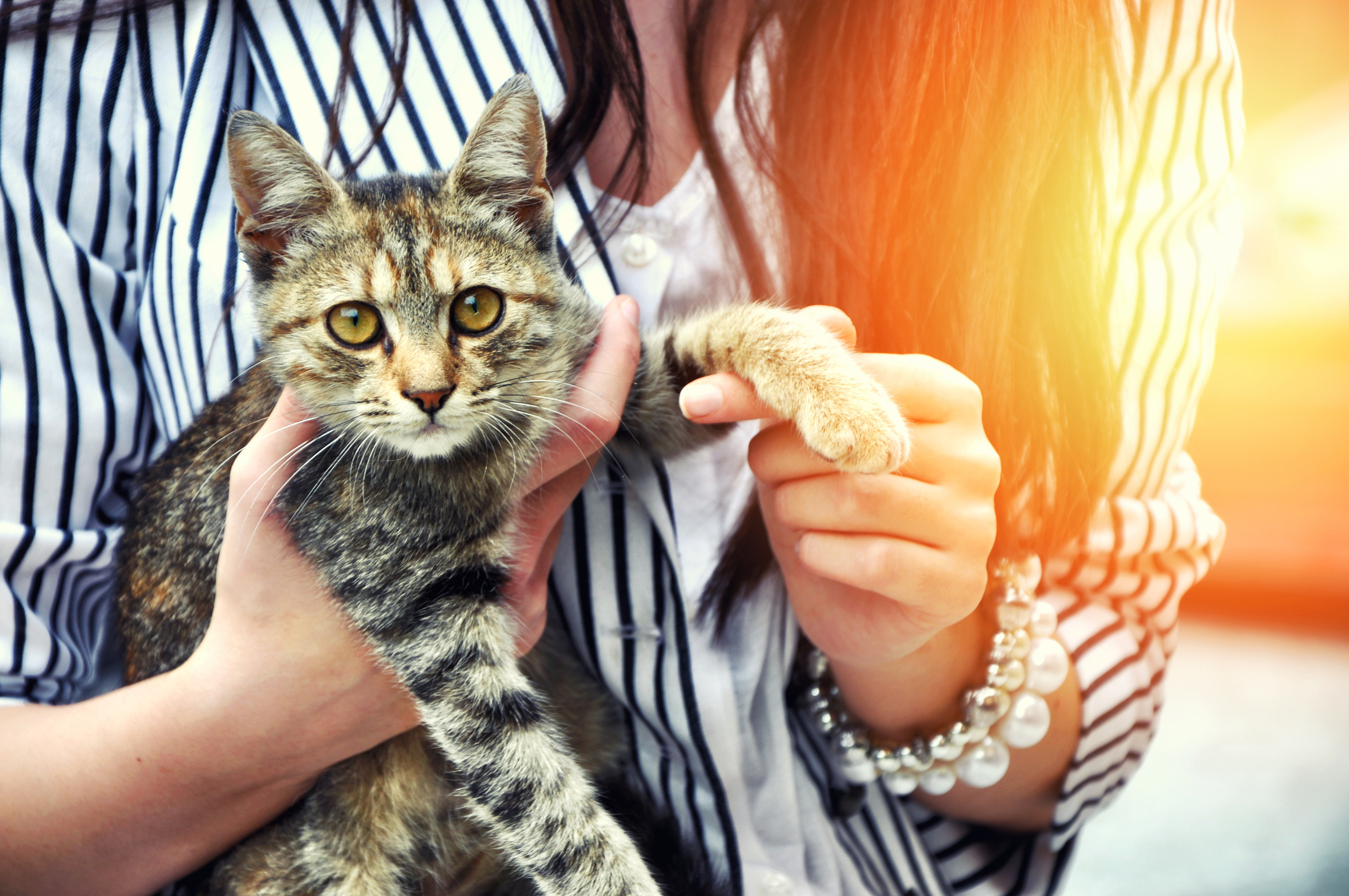 Just like your gut, your skin is kept healthy thanks to its diverse and ever-changing microbiome. This population of good and bad bacteria works to maintain a balance on the skin’s surface, fighting off pathogens and acting as your body’s first line of defense.

Yet, when that balance tips out of whack, dangerous pathogens can slip past these weakened defenses, causing infection.

And perhaps one of the worst and most dangerous of the lot is methicillin-resistant Staphylococcus pseudintermedius or MRSP. A bacteria that is common in domesticated animals but can cross the species barrier, MRSP has become antibiotic resistant, making it extremely difficult to treat clinically.

Luckily, research out of the University of California San Diego School of Medicine may have solved that problem and finally found the answer to overcoming this antibiotic resistance in a very unlikely way — with your cat.

The researchers used a cutting-edge approach to fighting MRSP known as “bacteriotherapy.”

Basically, this is when you use bacteria or their products to treat illnesses.

In this case, the team turned to bacteria found on healthy cats to successfully treat an MRSP skin infection on mice.

The team first screened a library of bacteria that normally live on dogs and cats and grew them in the presence of MRSP. From these, they were then able to identify a strain of cat bacteria called Staphylococcus felis (S. felis) that was especially good at inhibiting MRSP growth.

This “lucky” bacteria actually produces multiple antibiotics that kill MRSP by disrupting its cell wall and increasing the production of cell-destroying free radicals!

“The potency of this species is extreme,” said Richard L. Gallo, MD, PhD, the study’s lead author. “It is strongly capable of killing pathogens, in part because it attacks them from many sides — a strategy known as ‘polypharmacy.’ This makes it particularly attractive as a therapeutic.”

You see, according to the researchers, bacteria, like MRSP, can easily develop resistance to a single antibiotic.

But S. felis gets around this issue since it possesses four genes that code for four distinct antimicrobial peptides. Each of these antibiotics is capable of killing MRSP on its own, but by working together, they make it more difficult for the bacteria to fight back.

It’s bacterial warfare at its best!

In fact, the results were so promising that the researchers plan to take the next steps in a clinical trial that pits MRSP against S. felis head-to-head, possibly via a topical spray, cream or gel that contains the live bacteria.

Give your cat a treat

However, while these options aren’t available to all of the rest of us yet — the researchers say that “It may even be possible that living with a healthy cat provides humans with some protection against MRSP.”

This means that it might just be time to say thanks to your furry companion for protecting your skin against antibiotic-resistant bacteria, like MRSP.

As an added bonus, in addition to the bacterial protection cats may offer, studies have found that spending time with your feline may offer six other health benefits, including stronger bones.

Cat bacteria treats mouse skin infection, may help you and your pets as well — EurekAlert!