Home » Dizziness upon standing? How to stop it and why it happens 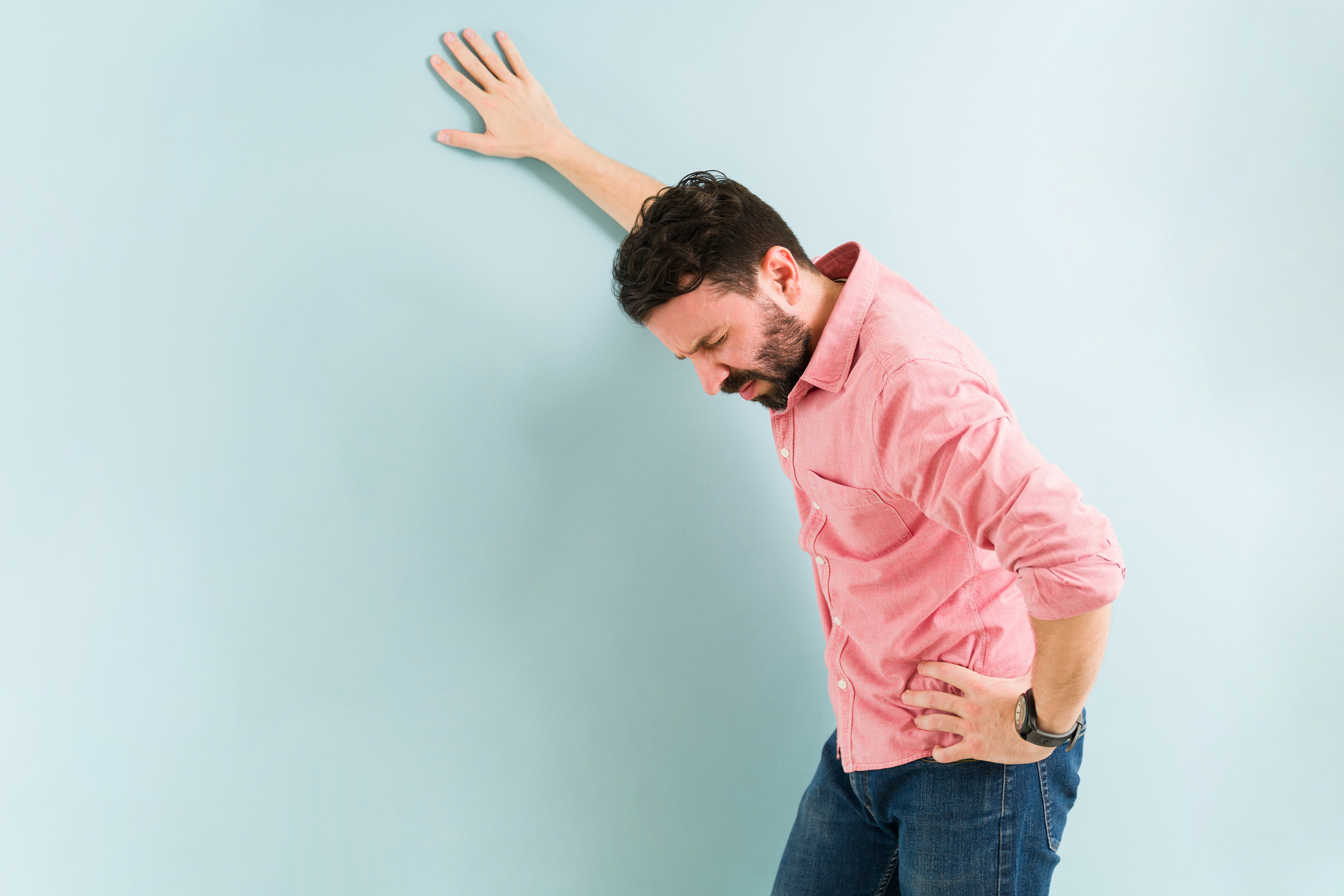 Have you ever felt lightheaded and dizzy when you stand up too quickly?

It’s because your blood pressure has dropped suddenly. Certain medications, including beta blockers, or underlying neurological problems can be the cause of this phenomenon. Sometimes, it can signal a hidden heart problem.  But mostly, it happens to all of us at some time.

This condition is known as orthostatic hypotension, which literally means “low blood pressure caused by an upright posture.” For some people, it can be a recurring and unpleasant experience, even without any underlying causes.

Some studies have linked orthostatic hypotension to a serious increase in dementia risk.

At the very least, these episodes put you at frequent risk of fainting, falling and sustaining a head or other serious injury.

Up until recently, dehydration has been considered a common cause of orthostatic hypotension. A loss of fluid in the blood vessels causes blood pressure to drop rapidly.

Therefore, doctors have advised patients with orthostatic hypotension to drink more water and to eat enough salt, both of which would help keep fluid in the blood vessels.

But now, researchers from Canada have identified a simpler explanation, along with two simple physical techniques that can help keep blood pressure from dropping when you stand up.

Two simple ways to keep from getting dizzy

Dr. Satish Raj, a heart rhythm cardiologist at the University of Calgary, explains how a simple muscle tensing technique could prevent the sudden blood pressure drop of orthostatic hypotension.

When we stand up, blood flow normally shifts downward below the chest. In some people, though, the activation of the muscles used for standing causes blood vessels to open too widely.

The combination of blood flowing downward and the widening of those blood vessels is what triggers a temporary drop in blood pressure, along with dizziness and lightheadedness.

Dr. Raj and his team hypothesized that people with orthostatic hypotension could short-circuit the reflex that makes the blood vessels widen in one of two ways: by activating the reflex early or by tensing the lower limb muscles as they stood up, which would make the drop in blood pressure less severe.

Dr. Raj and his team recruited twenty-two volunteers to try out two techniques. They hoped that one of them would short-circuit the reflex that made the blood vessels widen.

In the end, both techniques did the trick.

The first was to do repeated knee raises before standing up, to activate the muscles sooner, allowing any widening of the blood vessels to occur before a person stood up.

The other technique called for people to stand first, then tense up their lower limbs by crossing their legs and clenching their thighs and butt. A control group stood up normally.

Compared to the control group, people who did both muscle techniques improved on measures of circulation and on self-reported symptoms of lightheadedness and dizziness.

In addition, patients at Dr. Raj’s dysautonomia and fainting clinic at the University of Calgary report similar successes after using these techniques.

See your doctor if it’s a persistent problem

If you consistently suffer episodes of dizziness when getting up, it’s worth talking to your doctor about it.

Orthostatic hypotension is more common in people over age 65. That’s because, as we age, the body reacts more slowly to changes in blood pressure.

This condition also accounts for about 35 percent of hospital admissions among the elderly each year in the United States. Several studies associate orthostatic hypotension in the elderly with a greater likelihood of dying from a heart attack.

Your doctor can evaluate the underlying causes behind your repeated episodes of dizziness and may prescribe medications and other ways to prevent it from occurring.

Hospital admissions for orthostatic hypotension and syncope in later life: insights from the Malmö Preventive Project — Journal of Hypertension