Home » Healing your mouth can heal your body 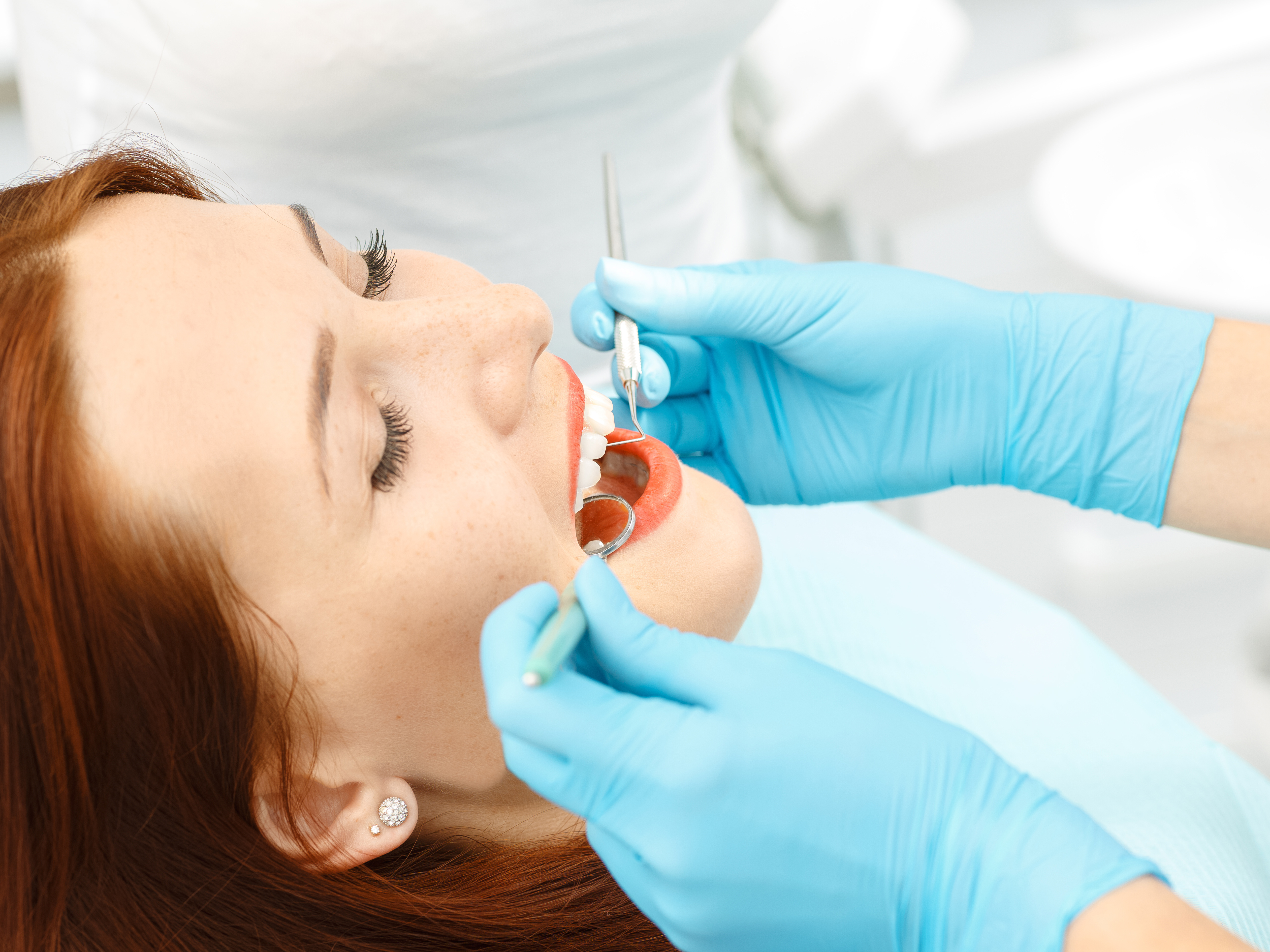 You’ve probably heard the phrase “the eyes are the windows to the soul.”

Well, consider the mouth the doorway to the body.

Your oral health is a good indicator of your overall health and wellbeing. For example oral bacteria has been found in human heart tissue, which may be why inflammation in the mouth can lead to heart disease. Yet most dentists treat mouths as independent objects, and they rarely give advice or insight into how decisions — other than brushing and flossing — affect you.

Luckily, there is a growing number of holistic dentists. They believe that when treating teeth and gums you must also consider a patient’s diet, lifestyle and mental and emotional health.

Holistic dentists perform the same dental services as you’re used to, but with an extra emphasis on whole body (holistic) health. They clean and fill cavities, but these biological or integrative dentists are set apart because they try to minimize their patients’ exposure to harmful chemicals.

Growing concern over the effects of mercury amalgam fillings is a major factor in the rising number of Americans seeking out holistic approaches to dentistry.

If you’ve ever had a cavity filled, it’s likely been filled with amalgam. Amalgam is composed of liquid mercury and a trio of powdered alloy metals — silver, tin and copper. These types of filling have been used for over one hundred years and are, to this day, in the mouths of millions of Americans.

Unfortunately, there’s a great deal of data which now suggests that amalgam fillings seep toxic mercury into the bodies of those who have them. Mercury deposits from vapors released from amalgam fillings seep into the stomach, kidney, liver, jaw and heart. Mercury exposure is linked to kidney, fertility and neurological problems.

Holistic dentists use fillings and composites made of resin, plastic and other materials that they believe are safer than amalgam fillings.

To get an idea of how dangerous mercury exposure can be, when replacing mercury fillings with safer fillings, a holistic dentist wears a hazmat suit and gas mask. Once the mercury filling removed, it is placed in a special container that is later picked up by an EPA-licensed agent to be properly disposed of.

Meanwhile, mainstream dentists are perfectly happy for you to walk around with these things sitting out in the open right in your mouth.

Some holistic dentists also offer an anesthesia alternative wherein a vitamin C IV is used. Craniosacral therapy, where a practitioner applies light touches to a patient’s skull, face, spine or pelvis, is also sometimes used to limit pain and stress. A holistic dentist may also offer advice on what foods and supplements could improve their patients’ health. Like a traditional dentist, limiting sugar is a common suggestion.

If holistic dentistry is something that interests you, it’s best to get a referral from someone you know and trust. You can use the website of the International Academy of Biological Dentistry and Medicine to find a certified holistic dentist in your area. Pricing for cleanings done by a holistic dentist is comparable to that of a traditional dentist.

Because mercury is inexpensive, fillings done using non-mercury composites tend to cost more. Cleaning and routine checkups by holistic dentists are often covered by insurance policies, but plans vary so check with your insurance provider before you make an appointment.