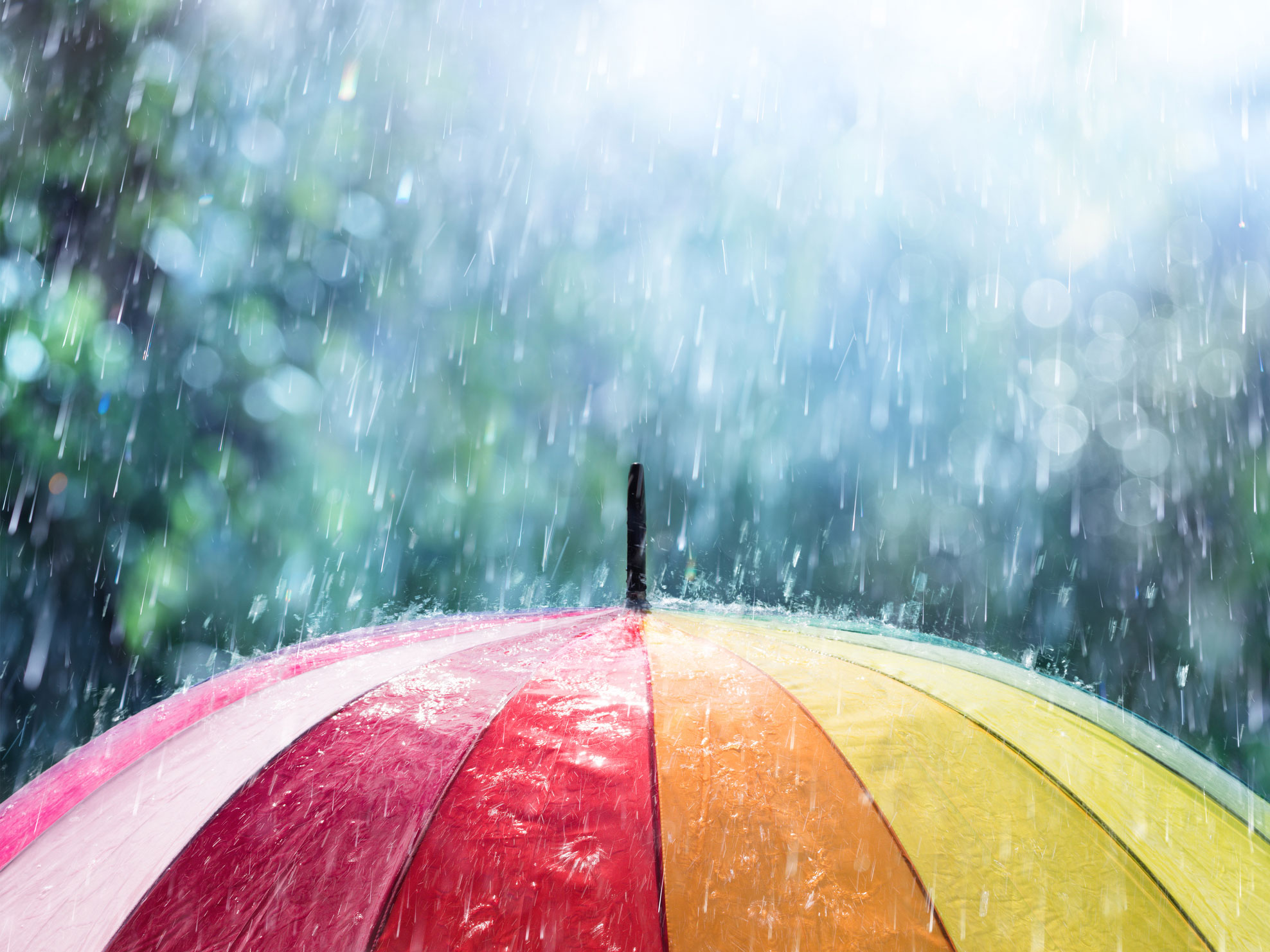 Spring is my favorite season. Where I live, spring means birds chirping, flowers sprouting, trees budding and rain — lots and lots of rain.

We have far more rainy days than sunny ones. And while all the gray, rainy days can get to you after a while, you know they’re bringing good things — they’re nourishing all the plants and animals that make springtime so beautiful.

Why rain is making people sick

A recent study published by researchers from Drexel University shows that heavy spring rainfall in Philadelphia may cause cases of acute gastrointestinal illness (aka diarrhea and vomiting) to double.

Why would rainfall trigger an outbreak of stomach trouble?

Researchers suspect it all comes down to bacteria and other pathogens sneaking into the water supply. You see, large amounts of rain cause overflowing sewers and surface runoff to enter rivers and other bodies of water where drinking water is pulled from. That could lead to an increase in bad bacteria in tap water. People may also be encountering bad bacteria through direct contact with rainwater.

There’s one specific bacterium researchers suspect is behind the uptick in tummy trouble — Cryptosporidium. This bacterium comes from fecal matter and is known to cause waterborne gastroenteritis.

Now, you may be thinking… I don’t live in Philadelphia, so this isn’t something I need to worry about. But that’s not true. This problem isn’t limited to Philadelphia. Under the right (or should I say wrong) conditions, it can happen anywhere.

Research from several years ago found that cities that have combined sewer systems that collect sewage and stormwater runoff before sending it to treatment facilities are all vulnerable to this problem.

A lot of older cities have these combined sewer systems. Chicago is another big one besides Philadelphia. But there are at least 772 other communities (mostly in the Northeast, Great Lakes, and Pacific Northwest) that have them.

So, what should you do to make sure spring showers don’t make you sick?

You could also invest in an at-home water filter. Although, do your research beforehand. Some (but not all) water filters filter out bacteria like Cryptosporidium, which is the one researchers suspect is causing the problem.

If you’re looking for a filter that does filter this bacterium, the CDC recommends getting a reverse osmosis filter. It also recommends getting a filter that has a pore size of 1 micron or less. This protects against microbes that have a diameter that’s one 1 micron or larger, and that includes Cryptosporidium. Also, choose the “absolute” 1-micron filter rather than the “nominal” 1-micron filter. The absolute filter removes Cryptosporidium more consistently.