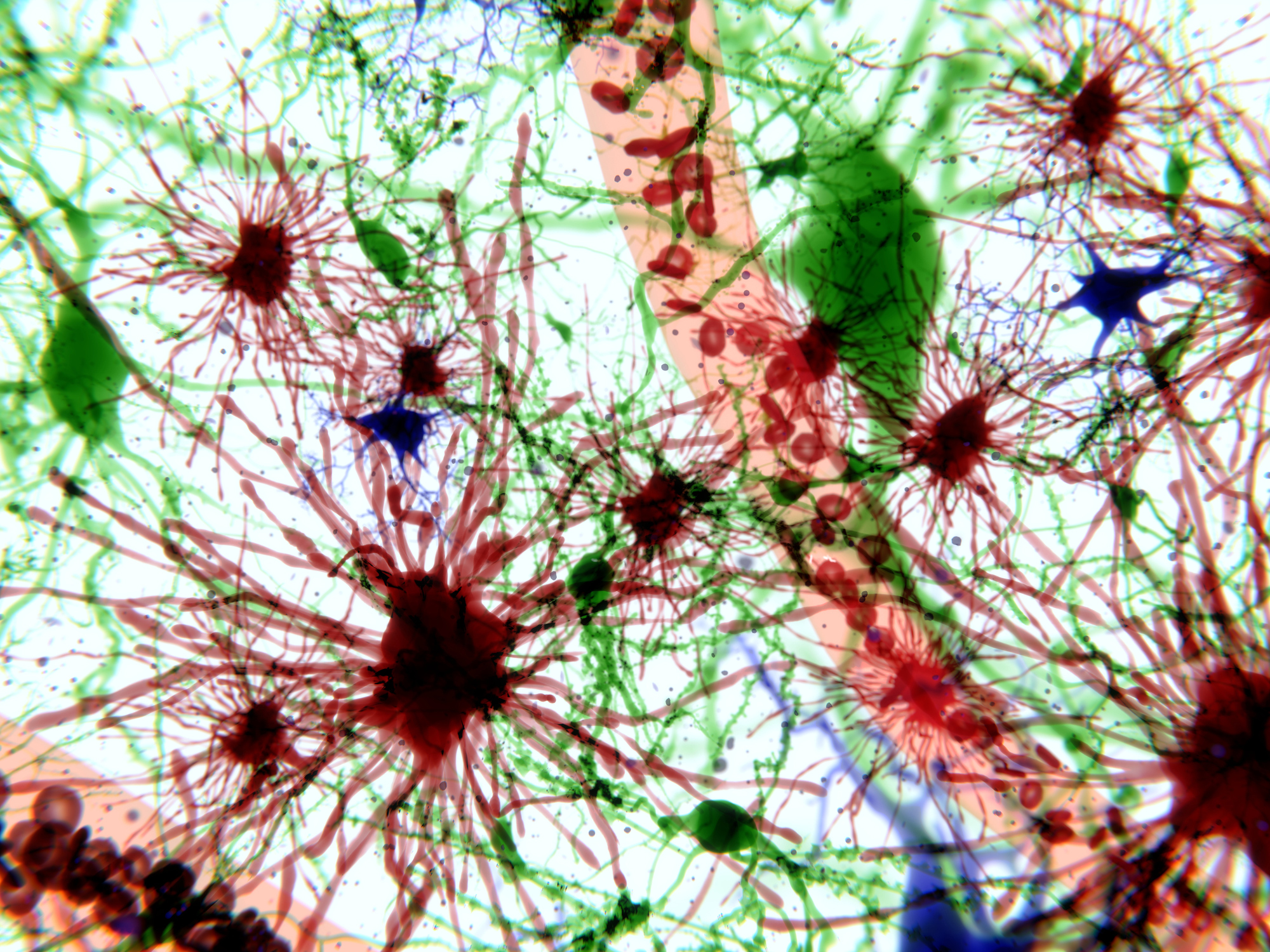 But for a disease that was discovered over a century ago, relatively little is known about what causes it. At least 200 Alzheimer’s drugs have been tested, but none have proven to be the answer.

One piece of information however, that is pretty solid about Alzheimer’s is the presence of sticky amyloid plaque in the brain. Therefore, research has focused on ways to get rid of it.

But there’s still more to learn about how it affects the brain. That’s because about thirty percent of people over 70 actually have amyloid in their brains — but no signs of dementia.

Without any real way to know when a person starts to develop amyloid plaques, the only answer is to find ways to slow its progression. Very recently, a group of scientists has pinpointed one thing we can all do to lower our risk…

Dr. Zoe Arvanitakis, medical director of the Rush Memory Clinic at the Rush Alzheimer’s Disease Center in Chicago, headed a team that uncovered evidence connecting blood pressure to the risk of Alzheimer’s.

According to Dr. Arvanitakis, “Blood pressure changes with aging and disease, so we wanted to see what kind of impact it may have on the brain. We researched whether blood pressure in later life was associated with signs of brain aging that include plaques and tangles linked to Alzheimer’s disease, and brain lesions called infarcts, areas of dead tissue caused by a blockage of the blood supply, which can increase with age, often go undetected and can lead to stroke.”

Previous studies have implied this connection, but few have looked at the mechanisms by which this risk occurs. Dr. Arvanitakis’s team took things a step further.

The researchers measured the blood pressure of almost 1300 people aged 59 to 102, and followed them for an average of eight years, until they died. Autopsies were then performed on the subjects’ brains to look for the presence of brain lesions, including the amyloid plaque and tau tangles that indicate the presence of Alzheimer’s.

The people with higher blood pressure tended to have more lesions, also called infarcts, as well as more tau tangles. No significant difference was found in the amount of amyloid plaque.

Dr. Arvanitakis points out that this does not prove that high blood pressure actually causes brain lesions. But she does say this: “We think that it’s potentially biologically plausible that altered blood pressure later in life can cause infarcts.” She and her team plan on conducting further research to explore that connection.

Still, Dr. Arvanitakis hopes that her team’s research will encourage people to focus on maintaining healthy blood pressure for brain health as well as for heart health.

“Many, many issues are important for brain health and for avoiding brain diseases, so we should consider them all in order to be as healthy as possible as we grow into the later stage of life.”

Tips for keeping your blood pressure under control

Diet and weight. Maintaining a healthy weight is one of the best ways to avoid hypertension. Here is some good advice on eating to control your blood pressure.

Stress. We all know that stress is a killer. Yoga is one way to moderate your stress response. So are tai chi, meditation, and other Eastern philosophical practices. Spending more time in nature works, too.

Sleep. Poor or insufficient sleep, when it becomes a pattern, impairs your body’s ability to regulate stress hormones. When your body is in a constant state of alarm, your blood pressure will stay high.

Exercise.  Research has shown that getting regular, moderate exercise can counteract the effects of salt on your blood pressure. Exercise also helps you maintain a healthy weight, reducing your risk of hypertension.