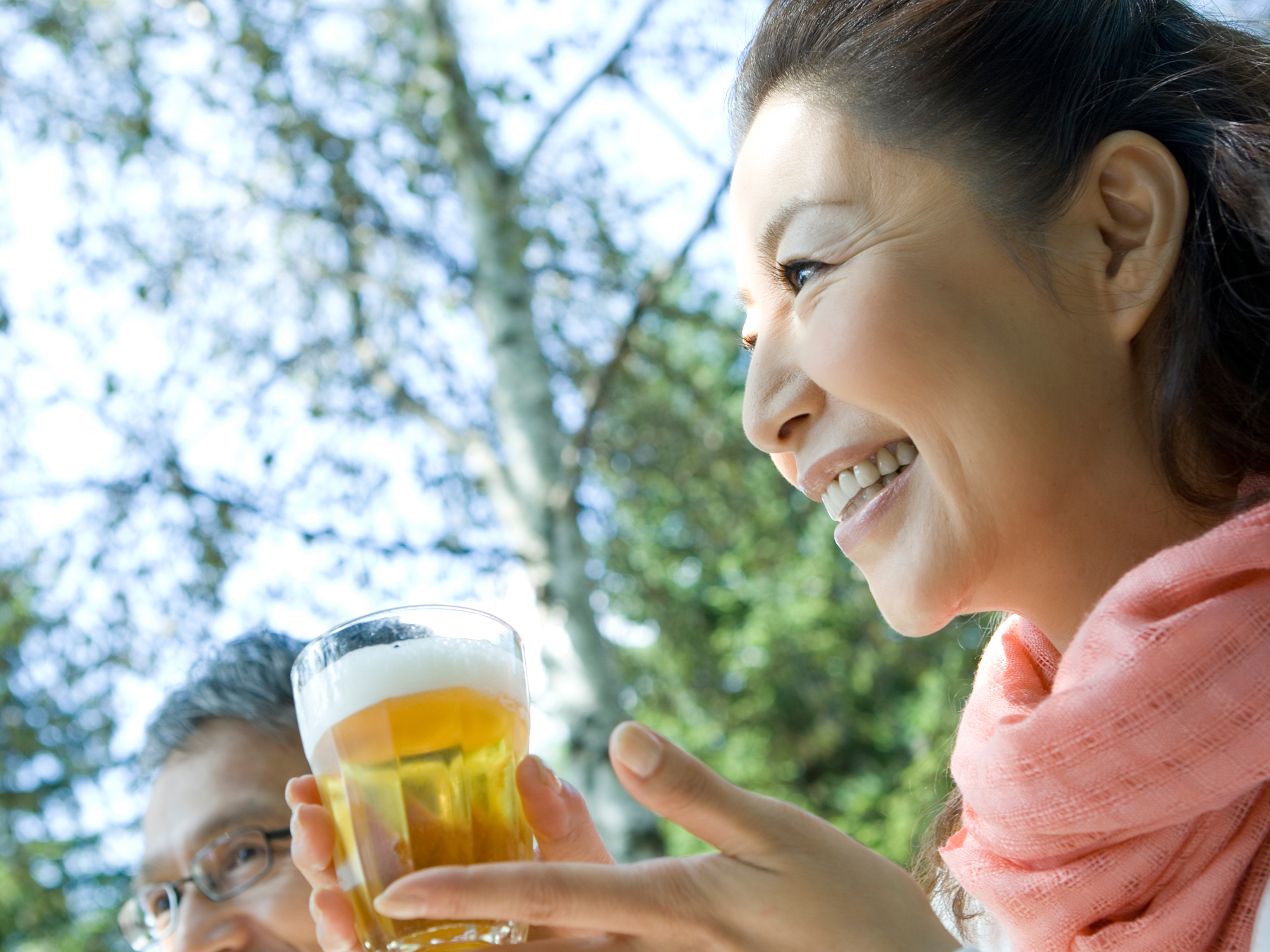 Breast cancer is alarmingly common these days. In fact, one in every eight women will develop breast cancer at some point in their lifetime. So if you’re a woman, it’s safe to say that prevention should be your top priority.

But for many years, women have been unknowingly doing things that increase their breast cancer risk rather than lower it — some even at the hands of doctors — like undergoing hormone replacement therapy. Even using personal care products filled with parabens or drinking alcohol can increase a woman’s risk for breast cancer.

But the good news is, no matter what you’ve done in the past, it’s not too late to start a breast cancer prevention plan now. And if you do, I have some information you need to hear…

Researchers from the University of Illinois at Chicago recently found a compound that has huge potential in breast cancer prevention. But the catch is, they found it in an unexpected place — beer.

The compound is hops which — based on study after study — is an up-and-coming health food. Women have been using hops for a while to ease post-menopausal symptoms. It’s actually considered an effective natural alternative to hormone replacement therapy to prevent uncomfortable symptoms like hot flashes. But the latest investigation into the health benefits of hops shows it might ward off breast cancer too.

A study published in the journal Chemical Research in Toxicology found that a compound in hops called 6-prenylnaringenin (6-PN) activated a detoxification pathway in breast cells that is known for its role in lowering breast cancer risk.

Now this study was performed on breast cells in a petri dish, so it’s hard to say how cells would respond to the compound in the human body. But researchers aim to figure that out through future studies.

In the meantime, if you’re wondering whether hops can slash your breast cancer risk, consider this: This isn’t the first time hops have been shown to have anti-cancer properties… and it won’t be the last.

In fact, a study that took place over 20 years ago in Japan found that another compound in hops known as humulon reduced inflammation and inhibited tumor growth.

And in case you’re wondering, you don’t have to chug beer to harness the health benefits of hops. That just packs on the pounds and wouldn’t be the kind of health recommendation we’d feel good about making…

Instead take a daily hops extract supplement. You can get it in capsule or liquid form. And besides warding off cancer and easing hot flashes, it has added benefits like reducing nervousness, helping you sleep and relieving joint inflammation too.