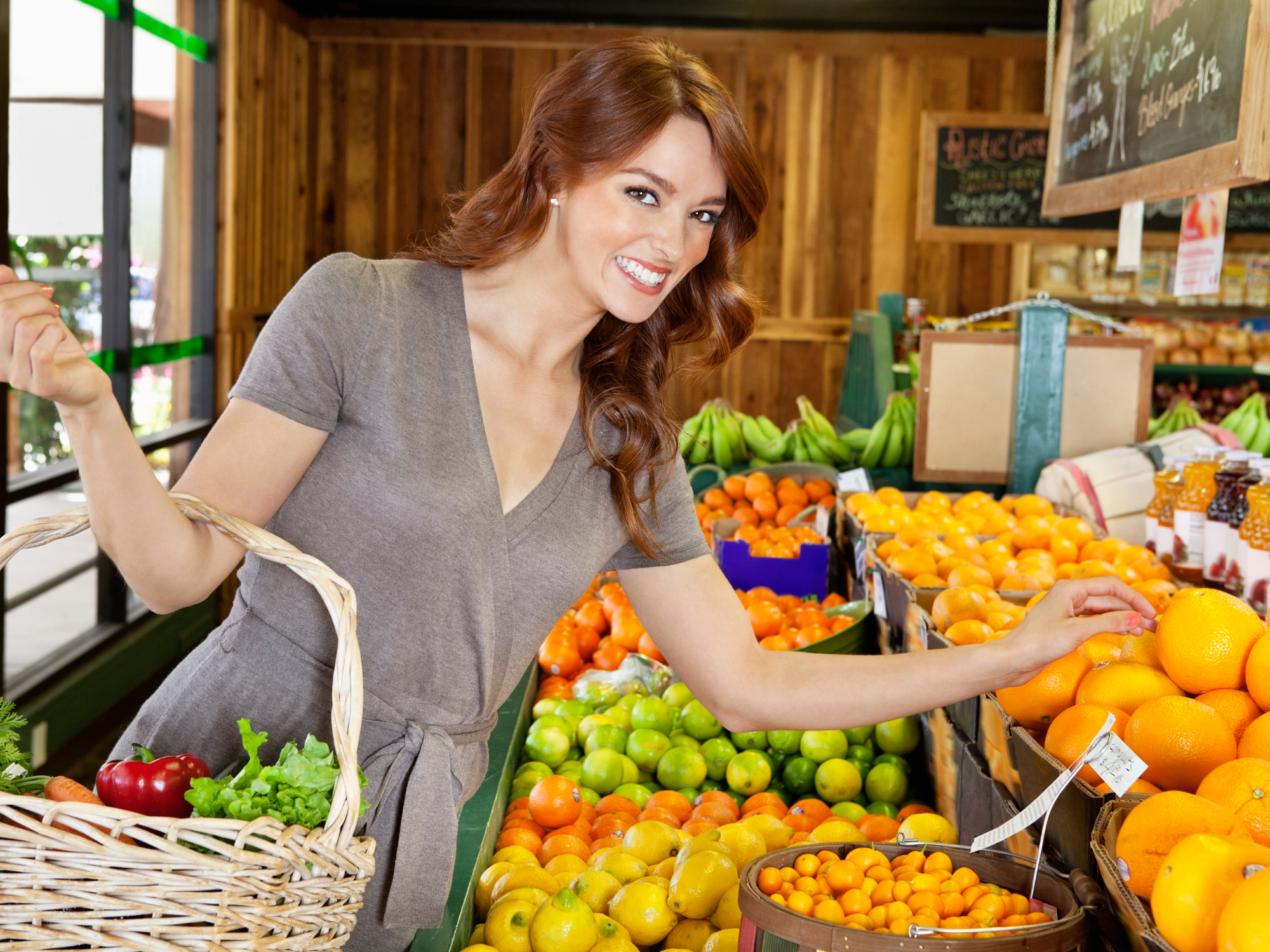 You’ve probably heard the term “superfood” thrown around a lot in recent years. Blueberries are a superfood. Salmon is a superfood. Green tea is a superfood. And, I’ll admit, it’s quite a designation to live up to. But there’s a reason why true “superfoods” deserve the title…

A true superfood contains compounds that revolutionize your health. These compounds can prevent life-threatening diseases. They can help bring you back from the brink of serious illness. They can even significantly slow down the aging process

For example… scientists recently discovered that one popular superfood contains a molecule capable of preventing your muscles from aging and extending your lifespan. This molecule is a bit like the fountain of youth, except you don’t have to travel far and wide to find it…

Pomegranates have been a go-to superfood for a while now. They contain a lot of antioxidants, which is always a boon for your health. But there’s another important compound in the pomegranate. This compound has impressive anti-aging powers that scientists are just starting to understand.

The compound is urolithin A. And researchers have discovered that it keeps the powerhouses of your cells — the mitochondria — functioning in tip-top shape.

Typically, as you age, some of your mitochondria become defective. These defective mitochondria then build up in your cells, making it hard for your cells to function. Eventually this causes certain tissues in your body to deteriorate — like your muscles. It also contributes to age-related diseases like Parkinson’s.

But urolithin A restores your defective mitochondria and keeps your cells running smoothly… which means your muscles stay strong and your body functions like a body with a few less miles on it.

According to study co-author Patrick Aebischer, “It’s the only known molecule that can relaunch the mitochondrial clean-up process, otherwise known as mitophagy. It’s a completely natural substance, and its effect is powerful and measurable.”

So far, scientists have studied the effect of urolithin A on a roundworm known as C. elegans and on rats. In both cases, the compound showed anti-aging benefits. It extended the lifespan of the typically short-lived roundworm by 45 percent. And it increased exercise endurance in older rats. As a result, researchers have started clinical trials in humans, and they think the chances are good that these health benefits are transferable.

“Species that are evolutionarily quite distant, such as C. elegans and the rat, react to the same substance in the same way. That’s a good indication that we’re touching here on an essential mechanism in living organisms,” said study co-author Johan Auwerx.

But eating benefitting from urolithin A is not as easy as eating the fruit. Pomegranates don’t actually contain urolithin A itself. They contain the precursor, which your body uses to make this anti-aging molecule.

And the entire process is dependent on your gut microbiome. In other words, if you don’t have the right microbes in your gut, urolithin A is not going to happen… no matter how many pomegranates you eat.

But that doesn’t mean you can’t benefit…

Scientists are developing an urolithin A supplement that should work for everybody. In the meantime, you could eat more pomegranates and drink pomegranate juice anyway in case your gut microbes are ready and waiting to make this miracle molecule.  Because even if they’re not, it’s not like eating more pomegranates is going to hurt your health…

Long before the discovery of urolithin A, the pomegranate’s reputation as a superfood was considered solid, thanks to their amazingly high nutrient content including vitamin C, antioxidants, anti-inflammatory polyphenols and fiber. None too shabby to say the least.