Home » How red light can restore your after-40 vision 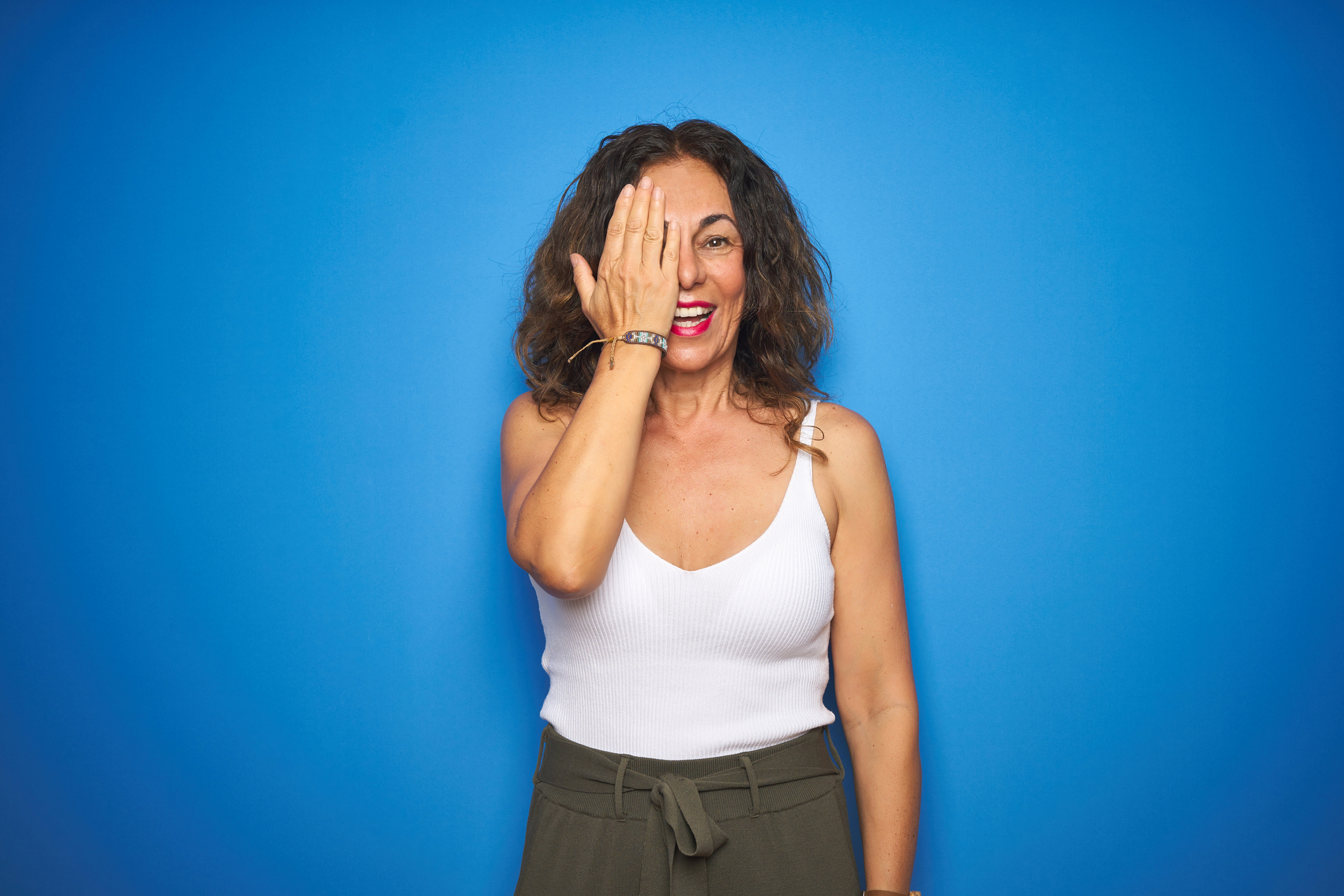 Your skin, hair and metabolism aren’t the only things that start to show the signs of aging once you hit 40. The cells in your retina do too.

This causes your vision to go down the tubes. More specifically, it impacts your retinal sensitivity (which can impact your eyes’ ability to adjust to light and dark) and your color vision.

Almost everyone experiences some decline in their vision because of aging retina cells. But researchers may have found a simple way to reboot these aging cells and keep your youthful, healthy vision intact a lot longer… red light.

You know that song Roxanne by The Police? Sting tells Roxanne not to put on the red light? Well, it turns out, this may be bad advice… at least if Roxanne is over 40.

In all seriousness, researchers from the University College London recently found that looking at deep red light can improve vision as you age.

After that initial eye test, study participants were given a small LED flashlight to bring home with them. Researchers asked them to look into this light for three minutes a day over a two-week period. The flashlight had a deep red 670nm light beam.

After two weeks, researchers retested participants’ rod and cone sensitivity. And here’s what they found…

Pretty amazing, huh? But this isn’t the first time that deep red light’s been shown to fend off age-related vision problems. Previous studies in mice, bumblebees and fruit flies found that exposing eyes to 670 nanometer (long wavelength) deep red light can improve the function of rods and cones in the retina.

“Our study shows that it is possible to significantly improve vision that has declined in aged individuals using simple brief exposures to light wavelengths that recharge the energy system that has declined in the retina cells, rather like re-charging a battery,” said lead study author, Professor Glen Jeffery. “The technology is simple and very safe, using a deep red light of a specific wavelength, that is absorbed by mitochondria in the retina that supply energy for cellular function.”

How to safely recharge your vision with red light

The results of this study are exciting for people who want to protect their vision as they age. But be warned, staring into some LED lights can damage your retinas. So, don’t go out and pick up any old LED light and expect it to improve your vision. It may do the exact opposite if you don’t do your research.

If you’re interested in exploring the eye benefits of deep red light, you’ll be happy to hear that there are already red light therapy devices available for purchase, like this one, which contains the same frequency of light used in the study. If you purchase a device like this, make sure to follow all the manufacturer’s instructions for proper and safe use. And don’t stare directly into any light until you verify with the manufacturer that it’s safe to do so.