Home » For an immune system like a 20-year-old, do this one thing 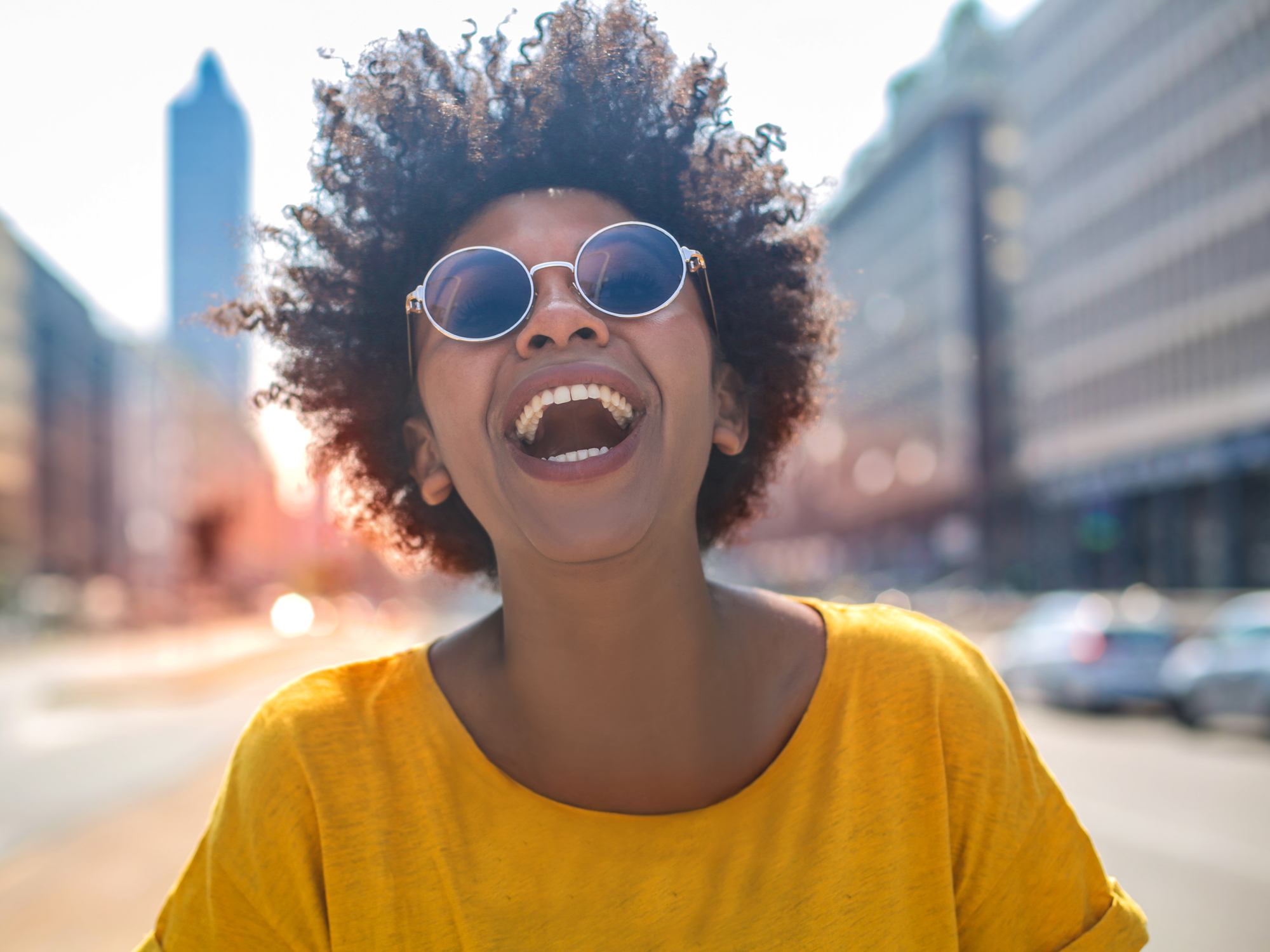 A couple of years ago, I had the flu twice over that winter.

That year, less than a month after I was finally over the body aches, fever, coughing and horrible headache of the first round of flu, I caught it again — adding insult to injury.

And it got me thinking and investigating…

I wanted to know why I been getting sick more often in those past couple of years — far more than I ever did when I was younger.

Do you know what I found out?

It’s a common problem, especially after you hit a “certain” birthday, and I had.

You see, most people get sick more and more often as they get older because our immune systems actually diminish by about two to three percent every year from our 20s!

Can you believe that?

Not only do we have to worry about wrinkles, sagging skin, heart and blood sugar problems, osteoporosis, changing hormones and a laundry list of other issues as we age, but we also have to deal with an immune system that doesn’t function as well and can’t fight off all of those bugs standing in line for a chance at us.

Luckily you don’t have to just sit back and take it. The answer to this problem lies in something simple you can do every day…

You may think of exercise as just a way to stave off weight gain but according to researchers at King’s College London, physical activity is the key to a healthy immune system in later life.

They followed 125 long-distance cyclists, some now in their 80s, and compared them to a group of inactive adults to determine what effect this level of exercise had on their health.

The researchers looked at markers in the cyclists’ blood for T-cells, cells that help your immune system respond to pathogens so that your body can fight them off.

These T-cells are produced in your thymus, a gland in your chest, which normally shrinks in size into adulthood.

The old endurance cyclists were producing the same level of T-cells as adults in their 20s!

On the other hand, the couch potatoes were producing very few.

Basically, the people that didn’t exercise had a lowered immune system and were at higher risk for infections, like the flu, while the cyclists had immune systems that were still capable of putting up a strong fight.

A natural boost for your immune system

So, do you need to be a competitive athlete to reap the benefits of a healthier immune system?

According to scientists, the answer is no.

Anything that gets you moving and a little out of breath will help.

Take a long brisk walk, work in the yard or head to your local gym. The point is to get more physical activity daily.

Since I can’t always make time for that, I turn to natural immune system boosters that research shows can help:

Getting sick more and more often doesn’t have to be just one more symptom of the passing years. Boost your immune system with exercise and the other tips above for better health at any stage of life.