Home » Infection fighting fungi may save us from superbugs 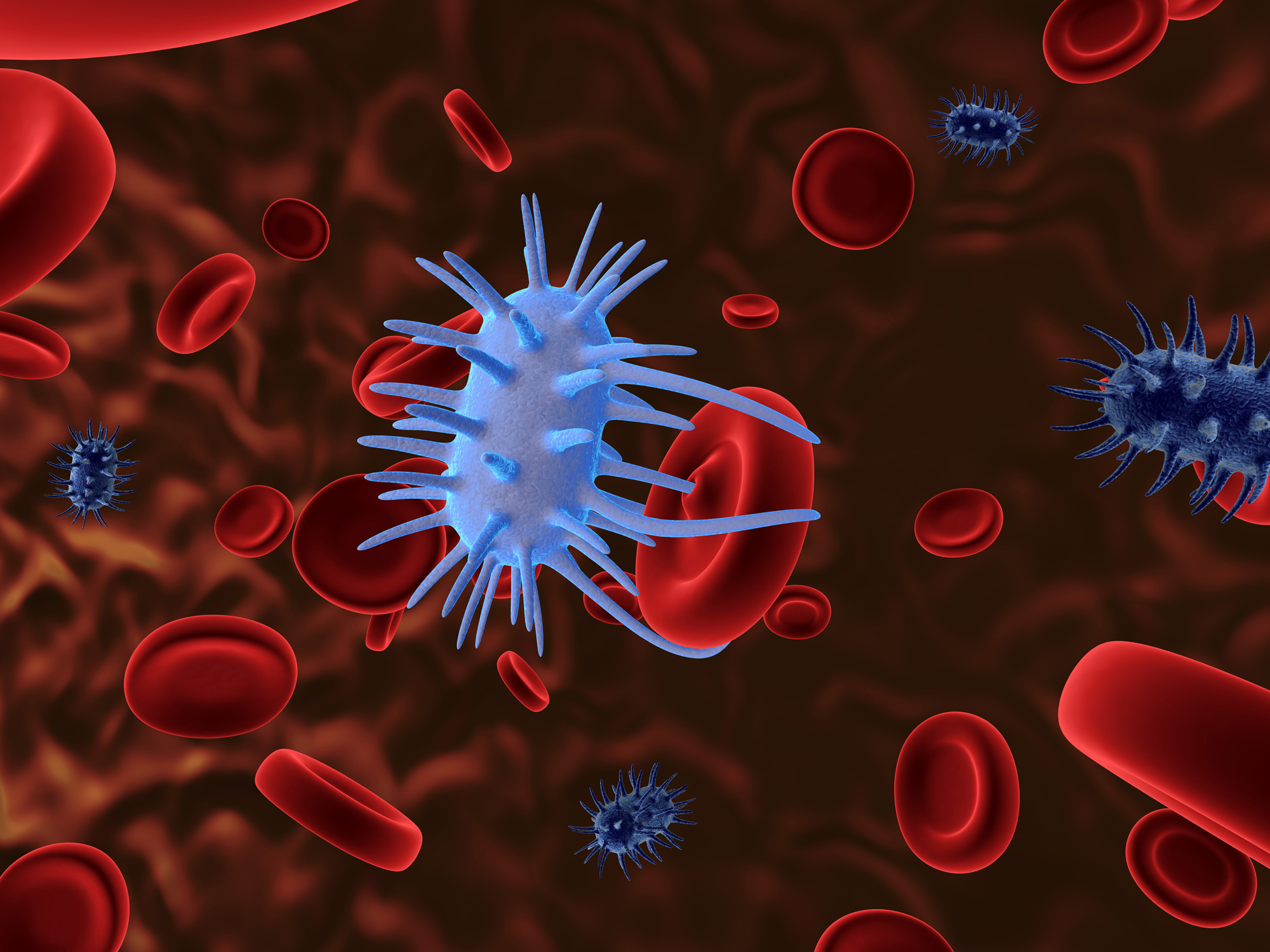 Within the past few months two people in the U.S. have been infected with superbugs that are resistant to last-resort antibiotic.

Scientists say this means a world where antibiotics no longer work against bacterial infections is not far away… and that’s more than frightening.

Obviously, we need to find a solution to this problem quickly. It turns out it’s been under our noses the whole time…

In 1928, Dr. Alexander Fleming discovered penicillin, the first antibiotic, in mold. Mold is a type of fungus. Since then, many other antibiotics have been discovered in fungi too.

And researchers believe the future of antibiotics still lies in fungi — back where it all began.

Austrian researchers recently discovered a compound in the rare fungus Doratomyces microspores that makes antibiotics more effective against certain resistant strains of bacteria. The compound, known as cyclo-(L-proline-L-methionine) or cPM, works by boosting the microbe-fighting power of other substances.

“The resistance was demonstrably reduced, even at a lower dose of ampicillin than usually,” said co-author of the study Kathrin Rychli.

Does this mean scientists have found a solution to antibiotic-resistance?

Not by a long shot.

It means they are working diligently to come up with new antibiotic sources that may save your life one day — and that’s great because there are times when antibiotics appear to be the only answer.

But antibiotic resistance is not a problem that’s going away — at least not unless people and doctors change the way they use them. Overuse and misuse are what contributed to the rise of resistance superbugs to begin with.

Thankfully, you can find effective antibiotic properties in some very familiar fungi readily available to you now… mushrooms.

Certain types of mushrooms can act as safe, natural alternatives to chemical antibiotics in cases when you don’t want or need to go the prescription route.

The top five bacteria-fighting fungi are:

You can buy many of these mushrooms in whole food or supplement form in the store or online. You can also get some very potent medicinal mushrooms from practitioners of traditional Chinese medicine.

Read more on the miraculous mushroom from Dr. Isaac Eliaz.