Home » Do you know these two hidden signs of sudden cardiac death? 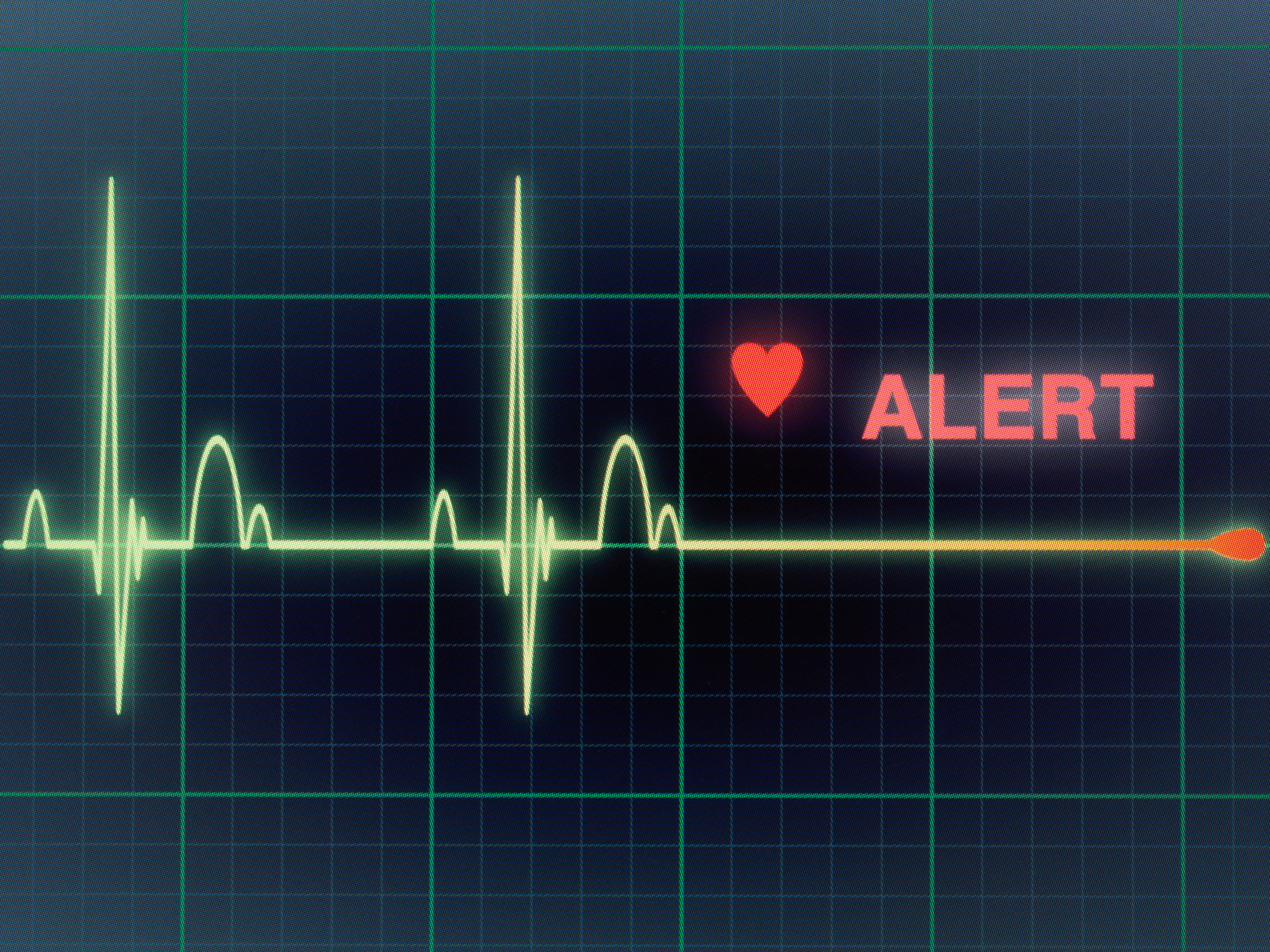 Laurent Vidal is a 30-year-old French triathlete. An Olympian in the prime of his athletic career. And he had a heart attack.

He suffered cardiac arrest during a training session last year, the kind he had engaged in hundreds of times in the past. Sadly, stopping training and taking it easy wasn’t enough to heal his heart — Vidal died of cardiac arrest in his sleep earlier this month.

What Vidal and his trainers and doctors never knew – but what researchers have just discovered – is that there are two little-known warning signs that cardiac arrest may be threatening.

What that means is that he had a disorder of the heart’s electrical activity.

The important thing to know about this is that it’s NOT just genetic. You can develop this condition over time.

And medical researchers have identified near-drowning experiences as one of the signs you might have a risk for sudden cardiac death.

In fact, a new study of 203 Long QT patients found that half of the otherwise healthy people killed by the condition had nearly drowned in the months leading up to their deaths.

There is also another sign of the threat of sudden death. Fainting or blackout episodes, which are incredibly common and often ignored, can also signal risk

Paul Brink, a professor of internal medicine and Long QT expert, recently told colleagues gathered for the annual congress of the South African Heart Association: “The most feared consequence of [Long QT] is death during a blackout. But a lot of patients do not see a doctor after a first fainting spell, or even subsequent ones. They faint, lie on the ground for a minute or two, wake up and go on with normal life.”

Long QT is often overlooked and misdiagnosed as epilepsy. What’s worse is that there are more than 50 commonly prescribed medications that can trigger Long QT syndrome in healthy people. And there’s a good chance that you have taken one or more of them in the past, or are doing so right now.

The good news is there are a few steps you can take to avoid sudden cardiac death.