Home » How to live a long, spicy and stroke-free life 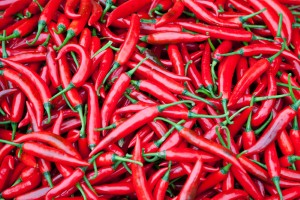 When you take a bite of a really, really hot pepper, you may feel like you’re going to die. But that feeling couldn’t be further from truth…

Not only will you survive the excruciating pain (maybe with the help of a glass of milk), but you’ll probably live longer as a result.

Researchers from the University of Vermont found that a love of red hot chili peppers (the food, not the band) could reduce your risk of dying by 13 percent.

In their study, researchers looked at the health records of more than 16,000 Americans over the course of 23 years. And here’s what they noticed…

People who ate a lot of red chili peppers had a few things in common. They tended to be young, male, married and of Mexican-American heritage, for one. And they also shared some common vices, like smoking and drinking alcohol. 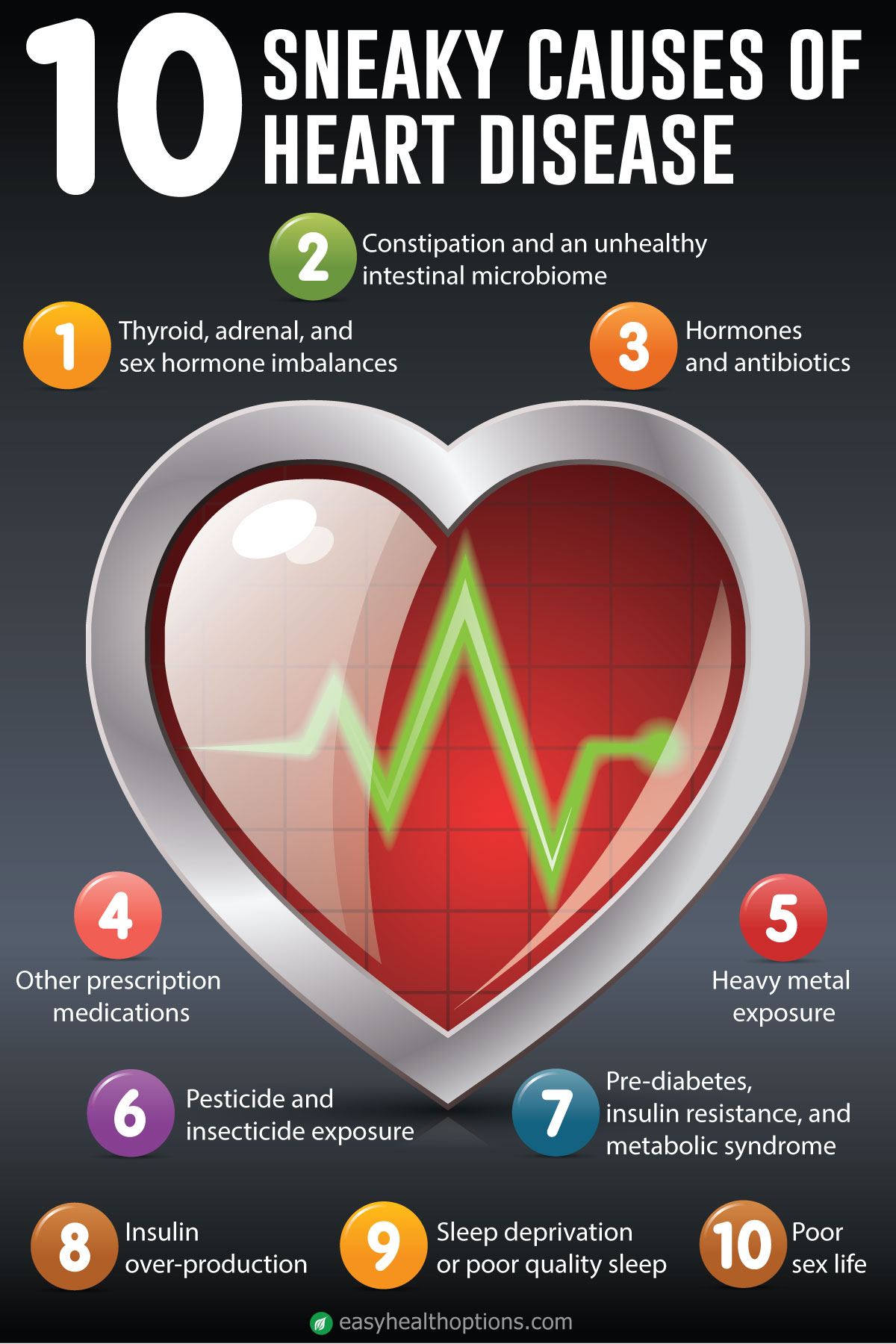 But the most important trait they shared was a decreased risk of premature death, particularly from stroke or heart attack.

Researchers don’t know for sure, but they suspect it’s due to capsaicin, the component in chili peppers that gives them their kick.

Capsaicin has already been shown to fight obesity and moderate blood flow to your heart, so it’s not outlandish to think it could impact your risk of deadly cardiovascular problems like heart attack and stroke.

Capsaicin also has anti-bacterial abilities that may help it balance the bacteria in your gut. And it’s one of the most powerful natural pain-fighters around.

Fortunately, a study published earlier this year found that if you balance your capsaicin intake with some dietary ginger, you should be in the clear of cancer. In fact, researchers concluded that the combination of capsaicin and ginger significantly decreased the development of tumors in liver cancer-prone mice.

So, with all the benefits of red hot chili peppers laid out on the table for you, the only question is…what kind of spicy peppers should you put on your plate?

Well, you’ll definitely want to choose a pepper that contains capsaicin. But the right pepper for you will depend on how well you can handle a little heat…

If you’re looking for a pepper that contains capsaicin but is only mildly spicy, you can try the pepperoncini, the poblano pepper or the Anaheim pepper.

If you enjoy a bit of a kick but don’t want to go too crazy, you can try moderately spicy peppers like the jalapeno pepper, the chipotle pepper, the serrano pepper or the cayenne pepper.

Or if you can handle your heat like a champ, you may want to try habanero pepper, the Thai pepper or the Charleston hot pepper.

And, last but not least, if you’re looking for something spicy, healthy and little less common, you may want to check out the Indian long pepper too. It’s technically a spice, not a chili pepper. And it doesn’t contain capsaicin. But it is a proven cancer-killer.