Home » This lung cancer-fighting food will have you seeing red 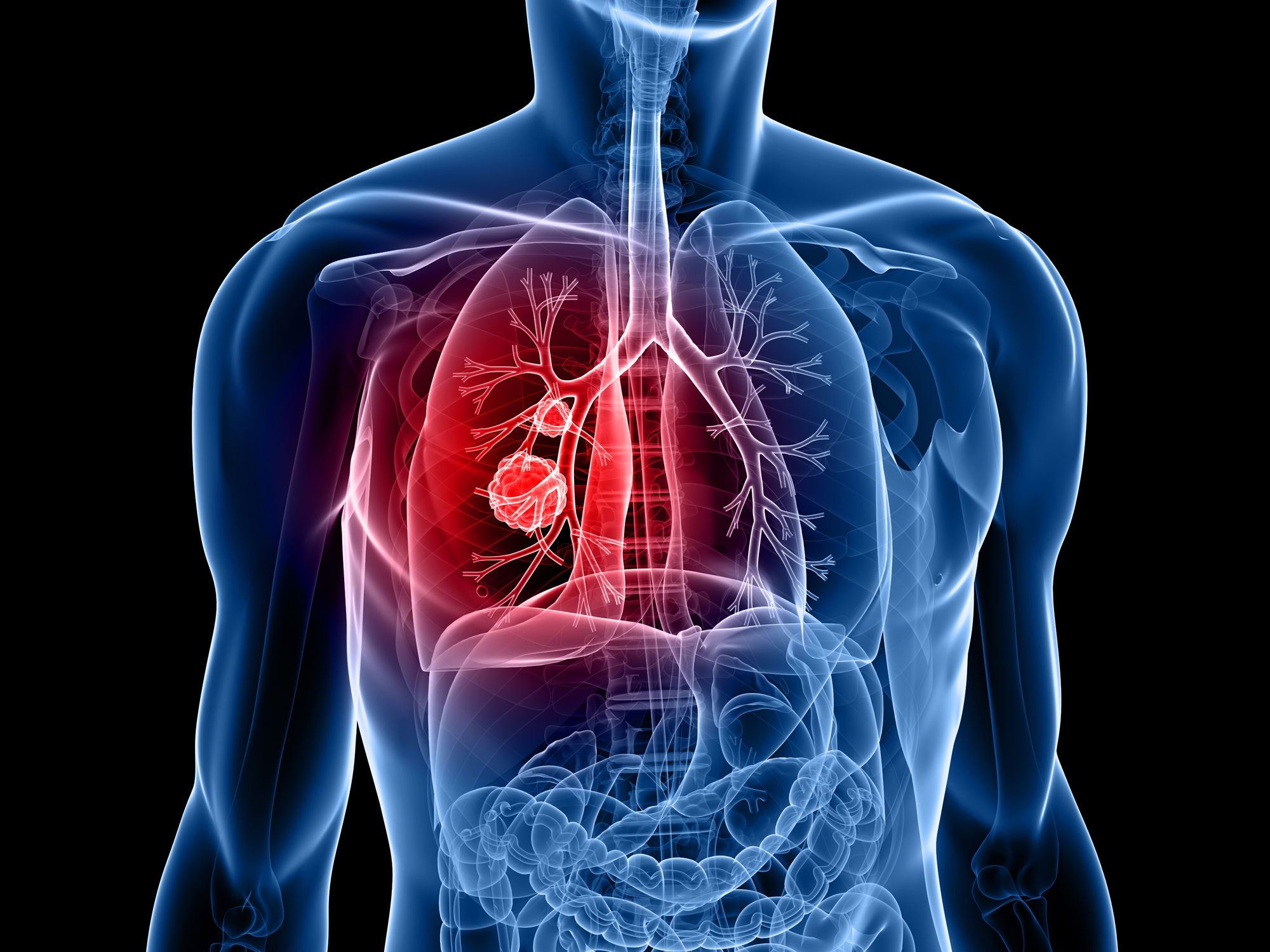 They never bought a pack… and never developed the deadly addiction to the cancer sticks exclusively tied for years to the very disease that killed them.

But research into lung cancer most often centers on smokers. Does that mean non-smokers should just sit around and hope for the best?

Not at all. Smokers and non-smokers alike need to take steps to prevent this deadly scourge, just like you would breast cancer or prostate cancer.

And the best way to get started? Start seeing red… on your plate.

Researchers from Tufts University have discovered that the red pigment found in red, orange and yellow fruits and vegetables — cancer-fighting foods like peppers and papayas — can reduce the risk of lung cancer in smokers.

The pigment is beta-cryptoxanthin (BCX). And in several studies, BCX has effected lung cells in an interesting way…

It seems to have the exact opposite effect of nicotine. Instead of causing lung cells to grow at an unhealthy rate like nicotine does, BCX blocks this growth.

In their latest study, Tufts researchers tested the effect of BCX on mice injected with a carcinogen derived from nicotine. And, as it turned out, mice who received BCX had fewer lung tumors than mice who didn’t.

Researchers also found that BCX seems to prevent lung cancer cells from moving… which can prevent cancer from spreading. And in previous studies, they found that it can reduce lung inflammation caused by cigarette smoke too.

So, it seems, this pigment could help smokers, former smokers, people who vape, people exposed to secondhand smoke or anyone else at-risk for nicotine-related lung cancer — in a major way.

But nicotine aside, can BCX help?

What about the other types of lung-cancer… the ones that aren’t related to nicotine. Can this pigment prevent those too?

Well, so far, researchers have only studied BCX in relation to the nicotine-related varieties of lung cancer. Surely, research this promising will continue, but instead of waiting, here’s something to keep in mind…

So who’s to say that the combination of all these effective cancer-annihilating nutrients, along with BCX, won’t reduce your risk?

The truth is, lung cancer is an equal opportunity offender. It can strike smokers, former smokers and non-smokers alike. It’s time to start thinking about lung cancer the same way we do other cancers — and that means not taking any chances…

It’s certainly a good idea to pump your body full of reddish fruits and vegetables containing BCX and all those other cancer-fighting nutrients. You can start by eating these cancer-fighting foods:

Eating more of these red, orange and yellow-colored foods is sure to keep your overall cancer risk down.  But to head off non-nicotine related-lung cancers at the pass, it’s also important to avoid the contributing risk factors, including:

For an extra measure of caution, don’t forget to…

Editor’s note: As you’ve just read, many foods are potent natural cancer fighters. Dr. Michael Cutler lists even more, including the best vitamins and supplements for specific cancers, in his comprehensive cancer guide, Surviving Cancer! He also reveals the truth behind the medical establishment’s biggest money maker and how to escape their outdated and useless treatments and drug therapies. To get your copy today — plus 3 FREE reports — click here!