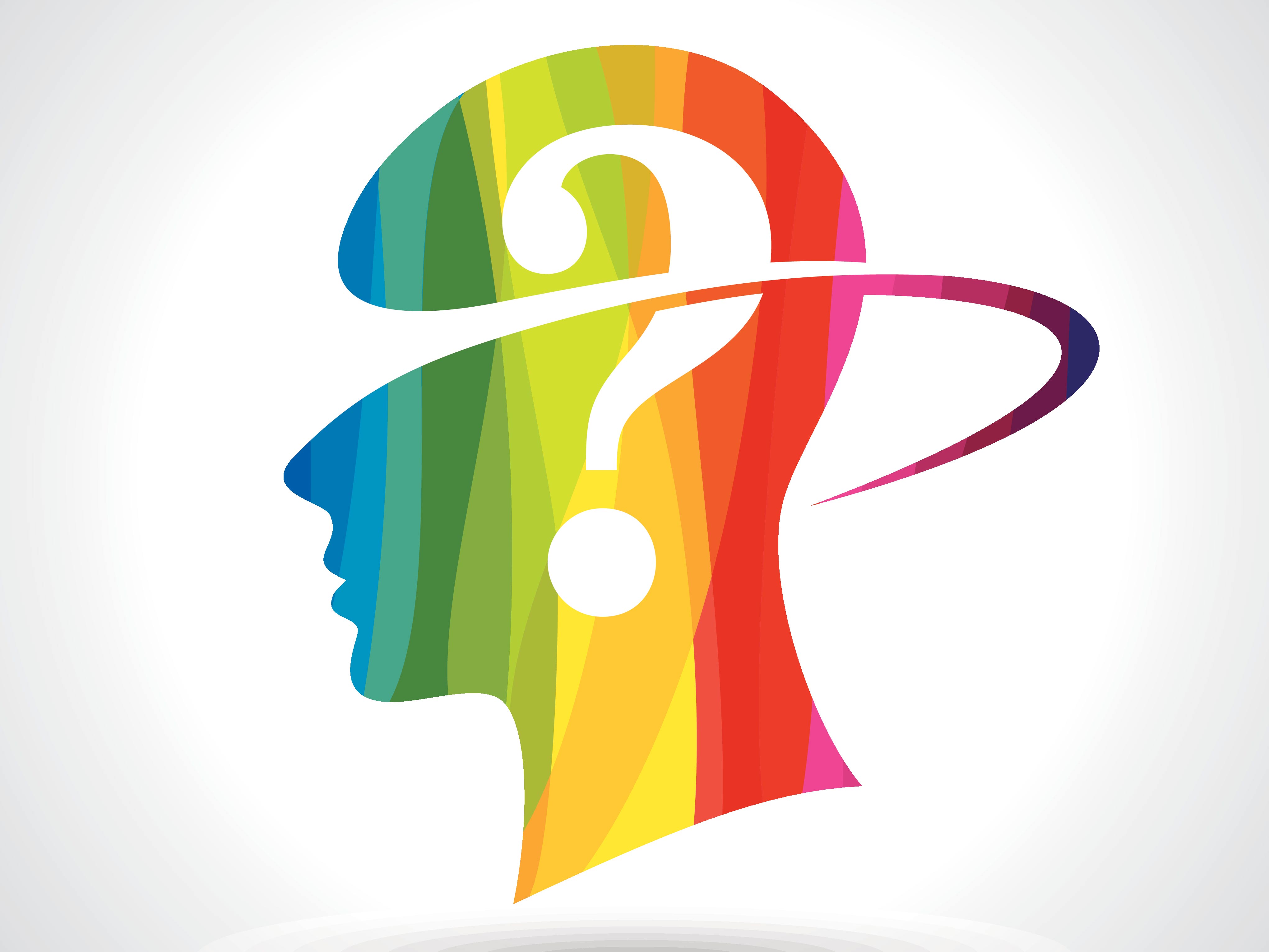 Time to put away the old stereotype of the muscle-bound brute who exercises incessantly and is all brawn and no brain. Turns out that strenuous exercise not only grows bigger, stronger muscles, it probably grows a bigger, stronger brain, too. Plus, research shows, physical activity may keep your brain from suffering some of the slings and arrows of premature aging.

Chances are you’ve never heard of a natural protein called brain derived neurotrophic factor (BDNF) produced in your body. I had not until I came across several studies where BDNF was referred to as ‘miracle-gro’ for the brain and ‘brain fertilizer’ — an obvious clue that BDNF has a pretty amazing effect on your brain.

Turns out your brain and nerves depend on a steady supply of BDNF to stay in good working order and keep your mental faculties functioning reliably. And certain conditions — particularly the four that significantly increase your risk for cognitive decline — obesity, insulin resistance, type 2 diabetes and vascular diseases — appear to be indicative of a deficiency of BDNF.

Exercise to power-up your brain

In particular, researchers have found that exercise boosts BDNF in the hippocampus, a learning and memory center in the brain that forms a curved, elongated ridge inside your skull. The neurons in the hippocampus depend on BDNF for their production and protection.

In laboratory studies, scientists have found that animals bred to be as active as marathon runners have significantly higher levels of BDNF than animals whose lifestyles resemble those of couch potatoes.

“When you exercise, it’s been shown you release BDNF,” says Justin Rhodes, Ph.D., a researcher at the Department of Behavioral Neuroscience at Oregon Health & Science University’s School of Medicine. “BDNF helps support and strengthen synapses in the brain. We find that exercise increases these good things.”

A growing number of studies are showing that when exercise increases BDNF, it produces measureable effects on learning and memory.

In one experiment, scientists had college students take tests that measured cognitive performance before and after light or strenuous exercise on stationary bicycles. They found that both levels of exercise boosted BDNF levels (measured in blood tests) and improved exam scores in students.

So if saving an aging brain is as important to you as it is to me, exercise should be on your list of defense strategies. Aerobic exercises, such as running, jogging, brisk walking, swimming and cycling seem to be the most effective at increasing BDNF levels.

In an interview with The New York Times, researcher Dr. Ahmad Salehi, an associate professor of psychiatry and behavioral sciences at Stanford, said that “exercise is probably even more important” for people whose bodies don’t make much BDNF. “But for everyone, the evidence is very, very strong that physical activity will increase BDNF levels and improve cognitive health.”