Home » The medical procedure danger that can spread deadly infections 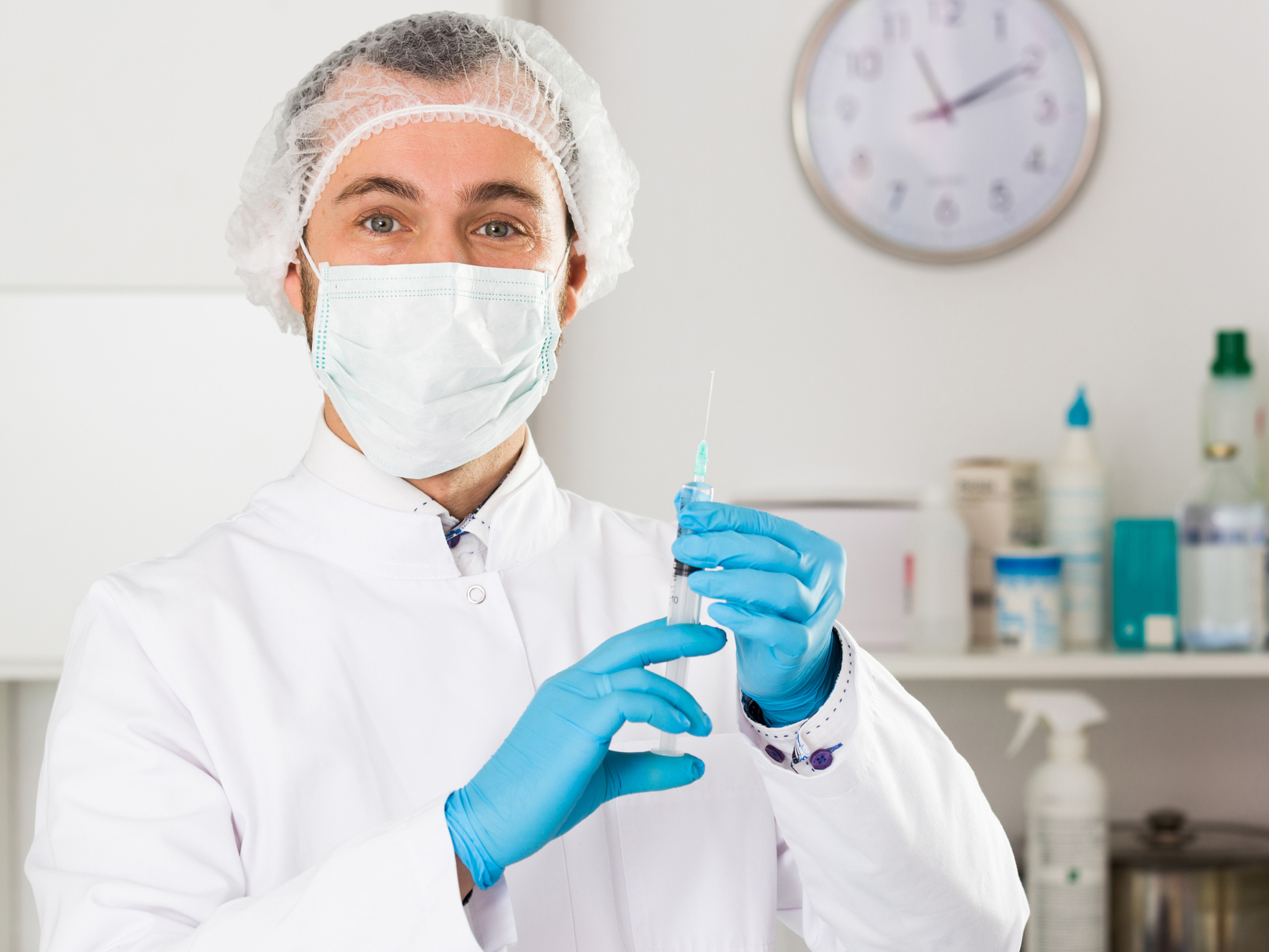 How many harmless outpatient procedures or tests do you think you’ll undergo this year?

If your answer is even just one, you should be aware that you have more to be concerned with than what the procedure reveals about your health…

Dr. David Jay Weber, medical director of the statewide program for infection control and epidemiology at the University of North Carolina, has a question for you.

“Would you go on an airplane if the pilot said, ‘By the way, there is a five percent chance the engines will fail”?

“Would you go in a car if the manufacturer said, ‘there are airbags, but five percent of the time they won’t deploy’?”

In recent manufacturers’ testing of a medical device used to diagnose cancer, five percent of the devices, or one out of every twenty, were contaminated with E. coli and other disease-causing microbes.

And this is not a new development, either. Dr. Weber and other medical experts are calling on the FDA to fix a problem that’s causing a rash of infections and deaths in hospitals across the United States.

In Seattle hospitals between 2012 and 2014, eleven people died and thirty were infected with carbapenem-resistant Enterobacteriaceae, a strain of bacteria that does not respond to even the most powerful antibiotics.

In 2015, two patients died and five became ill with the same superbug infections during medical procedures at the Ronald Reagan UCLA Medical Center in Los Angeles.

And recently, a first in the world of superbugs: doctors in Boston reported that two patients were infected with superbugs resistant to colistin, a powerful, last-resort antibiotic.

All of these infections can be traced directly to a medical device used to diagnose and treat cancer and other diseases without resorting to surgery.

Wait… patients are being infected by a medical device meant to prevent a deadly illness?

You bet. And it’s no surprise that the FDA is dragging its feet on getting manufacturers of the device to do something about it.

Contaminated instruments being used on patients

A duodenoscope is a snakelike device with a fiber optic camera on the end. The scope is inserted in a patient’s mouth, through their stomach and into the first part of the small intestine, called the duodenum.

It’s used to diagnose and treat tumors and other diseases of the pancreas, bile duct, and gall bladder.

The scope has one huge drawback: it cannot be sterilized since the heat would damage the camera. So, it’s cleaned by hand scrubbing and in a dishwasher with chemicals that kill microorganisms.

But the scope’s tiny parts can’t possibly be cleaned completely without sterilization. Bacteria and bodily fluids remain in the crevices of the device and are transmitted from one patient to the next.

“The infection data are overwhelming and irrefutable, and the need is urgent,” says William A. Rutala, director of the statewide program for infection control at the University of North Carolina.

Since 2015, when the FDA asked manufacturers to do the math and to report back on just how many of their devices have become contaminated. To date, only about 60 percent of the required sampling has been done.

Recent tests performed by the manufacturers at the demand of the F.D.A. found that one in 20 duodenoscopes retained disease-causing microbes like E. coli even after proper cleaning.

Medical experts like Rutala are urging device manufacturers to come up with scopes that can be properly sterilized — or take all duodenoscopes off the market.

Don’t be afraid to ask questions

“It’s more of a public health concern than a concern for the individual patient,” said Dr. Alexander J. Kallen, an epidemiologist at the Centers for Disease Control and Prevention.

Except, if you’re the one in the airplane, wondering if the engine is going to fail this time, it IS very much your concern.

But, what can you do to protect yourself?

In a case like this, your best protection is to be bold about asking questions. Before an instrument is used on you.

If you are scheduled to undergo a procedure using a duodenoscope, you should be asking some very pointed questions. If at all possible, do not proceed until you get the answers to these specific questions…

In the case of the colistin-resistant superbug in Boston, the scope had been cleaned according to directions.

But when it was sent back to the manufacturer, it was found defective and taken off the market.

Also, don’t be afraid to ask the hospital how many cases of infections they’ve had following the use of a duodenoscope.

While there’s no guarantee that the information you’re getting is accurate, it’s better to ask and to be known as a proactive patient who will stand up for their own health.