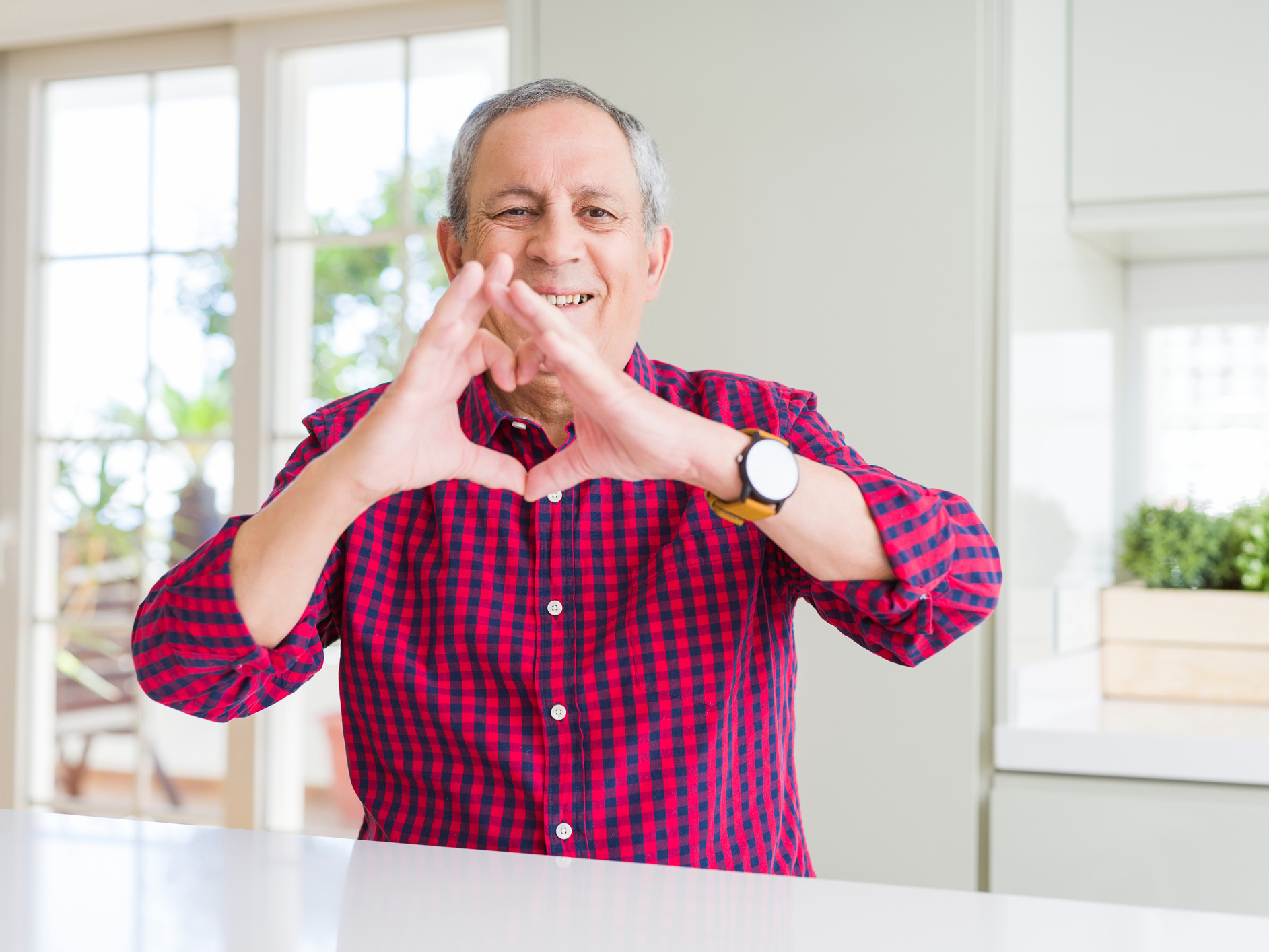 One of my daily rituals is to sit in front of my lightbox – you know, one of those little boxes that puts out a super bright light that people use to combat the winter blues.

Now, I don’t do it because I live in the far north where it stays dark longer. And, I’m not doing it because I don’t get enough sunshine. In fact, since I live in Texas and we’re just finishing summer here, I’ve probably gotten more than my fair share.

I do it because daily light therapy has numerous health benefits. According to the Mayo Clinic, sitting in front of a light therapy box can help with:

In fact, Dr. Michael Craig Miller, writing for the Harvard Health Blog, says that light therapy is “at least as effective as antidepressant medications for treating seasonal affective disorder.”

And now, a new, possibly even bigger benefit of light therapy has been discovered — the power to protect you from heart attacks.

How light plays a critical role in heart health

Scientists have long known that light plays a critical role in cardiovascular health and regulating biological processes. Past studies have even shown that the number of heart attacks increases dramatically during darker winter months in all U.S. states, leading to the belief that the intensity of light (not the duration) is what matters when it comes to your heart health.

Yet, no one actually understood why, until now.

That’s why researchers at the University of Colorado Anschutz Medical Campus set out to discover the link between intense light and your risk of a heart attack.

And, they started their search for understanding using mice.

The scientists housed the mice under intense light conditions for one week and found that intense light plays a big role in the function of a certain gene, known as PER2.

Here’s how it works…

When the mice were exposed to high levels of lighting, PER2 was amplified. And, that amplification bolstered blood vessels and protected heart tissue against low oxygen conditions, like the conditions that lead to a heart attack.

To top it off, they also discovered that the light increased cardiac adenosine, a chemical that plays a role in blood flow regulation.

It works for us too

And, the research team didn’t stop there…

They wanted to leave no doubt that the intense light that delivered such big heart protection benefits would work for us as well.

So, they exposed healthy human volunteers to 30 minutes of intense light measured (at 10,000 LUX or lumens) on five consecutive days and performed serial blood draws.

The light therapy increased PER2 levels just as it did in mice. And, if that wasn’t enough, plasma triglycerides and the subjects’ metabolism significantly improved!

The results were so conclusive that the study’s senior author Tobias Eckle, MD, Ph.D., professor of anesthesiology at the University of Colorado School of Medicine went so far as to say that intensive light therapy offers a promising strategy in treating or preventing low oxygen conditions like myocardial ischemia which can lead to a heart attack.

He even said that if the therapy is given before high-risk cardiac or even non-cardiac surgery, it could offer protection against injury to the heart muscle which could be fatal.

So, take advantage of the heart-protecting benefits light therapy has to offer. You can purchase a 10,000 LUX (the same amount used in the studies) lightbox for as little as $30 or as much as $200. Thirty minutes per day could make the difference between a healthy heart and a heart attack.