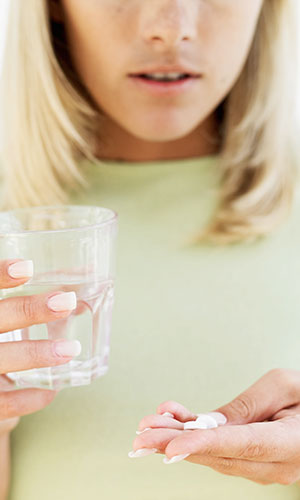 The use of antidepressants has increased by nearly 400 percent since 1988, and now nearly 11 percent of people aged 12 years and older are taking at least one of these drugs.

Among the side effects of these drugs, especially selective serotonin reuptake inhibitors (SSRIs) such as Celexa, Lexapro, Paxil, Prozac, and Zoloft, is weight gain. In fact, up to one-quarter of people who take antidepressants gain at least 10 pounds. Another example is Zyprexa — made by Eli Lilly — which caused 20 pounds or more weight gain in 30 percent of users after the first year of use, according to a study.

Their weight gain effect is reversible, however.

Read: Antidepressants that work … and what doesn’t