Home » The miraculous antibacterial wound treatment you can keep at home 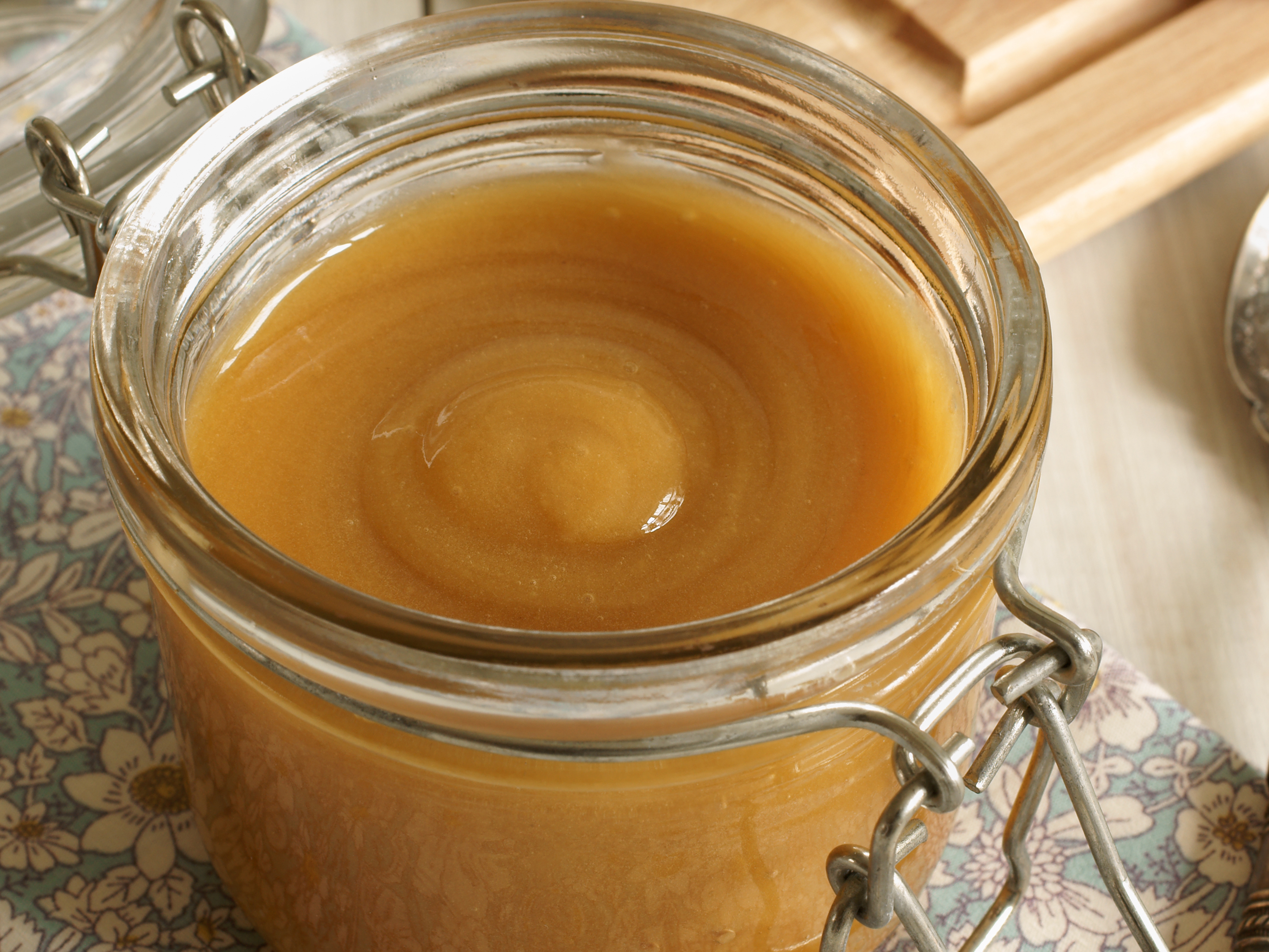 A couple of weeks ago, while rushing around the house, trying to get ready to go shopping, I slipped, fell and cut my head. It wasn’t quite serious enough to necessitate a trip to the hospital. So I put a homemade ointment on it that, within about a week, helped erase just about any sign of the injury.

My husband thought I was bound to have a small ugly scar on my forehead where I been cut by the edge of the dog gate that struck me.

But his expectation didn’t take into account the amazing paleo healing powers of the Manuka honey I put on my cut.

Manuka honey, which originates in Manuka trees in New Zealand, has a widespread reputation for its ability to help wounds close up and heal. And, in my experience, that reputation is well-deserved.

Any time I have a cut or injury, I use Manuka honey on it. And I’ve never been disappointed.

Research into Manuka honey’s healing abilities has yielded results that cause researchers to wonder why it isn’t used more often by doctors and hospitals.

In reviewing the medicinal power of Manuka honey, Peter Molan at the University of Waikato, Hamilton, New Zealand, found that the honey has almost unmatched abilities at helping to clear chronic wounds that have refused to heal and close.

In his report, he cites a study of 20 people who were bed-ridden with spinal cord injuries who had chronic pressure ulcers from not getting out of bed. After a week of treatment with Manuka honey all these ulcers were clear of the harmful bacteria that had been causing problems.

After a month, 18 of these people, 90 percent, experienced complete wound healing.

He also discusses another study that involved 40 people with leg ulcers that had not cleared up after three months of conventional therapy. All of these wounds, too, responded to treatment with the honey. 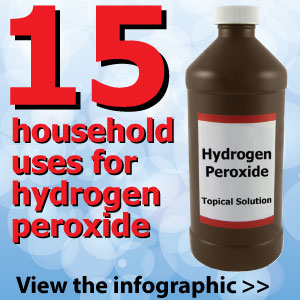 Interestingly, while most types of honey primarily kill bacteria because they contain hydrogen peroxide, Manuka honey’s potency is linked to a substance called methylglyoxal which is derived from natural chemicals in the nectar of the Manuka tree.

This substance has unique powers in fighting pathogenic bacteria.

Methylglyoxal is thought to be the key ingredient in Manuka honey that allows it to speed the healing of chronic leg ulcers that are suffered by people with diabetes.

As Molan points out, Manuka honey has been shown to help rapidly heal these ulcers in diabetics who had not responded to other treatments.

Wounds often resist healing because the pathogenic bacteria that grow on them develop what’s called a “biofilm” – a protective layer that helps the bacteria survive the body’s immune defenses. Biofilms also help the bacteria resist treatments with antibiotic medicines.

Here too, though, researchers have found that Manuka honey can help. It breaks up biofilm, exposes the bacteria and kills it off.

Another amazing thing about this honey is that it stimulates the body’s immune system to work more effectively and kill off more of the bacteria with immune cell activation. Due to this immune system stimulation, Molan says: “… honey kick-starts healing of chronic wounds that have remained nonhealing for long periods of time.”

People sometimes gasp when I tell them how much I pay for a jar of organic Manuka honey.

Yes, it’s expensive, but I find it invaluable. Imagine what you’d pay at a doctor visit and then the pharmacy.

My husband, who scoffed when I put Manuka on the cut on my head, doesn’t joke about it anymore. Instead, he’s astounded at how fast and completely my cut healed.

And a few days ago, after he cut his leg doing yard work, I found him at the kitchen counter putting some of my honey on his knee.

We’ll see how that turns out.